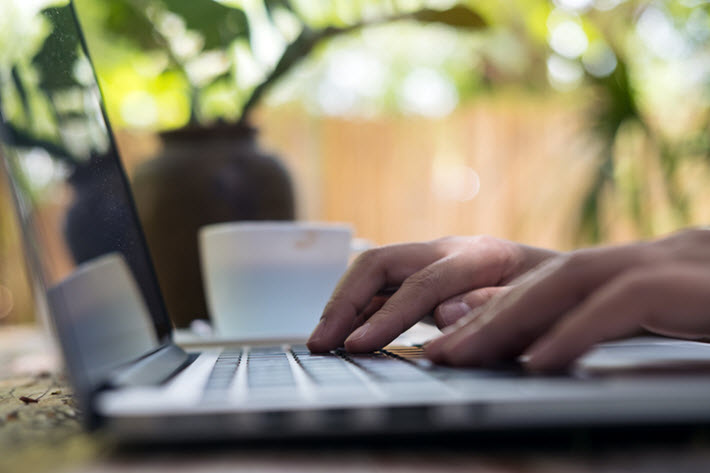 Mia Manansala, a writer of crime fiction featuring a Filipina-American sleuth, has been named the 2018 Eleanor Taylor Bland Award for writers of color. 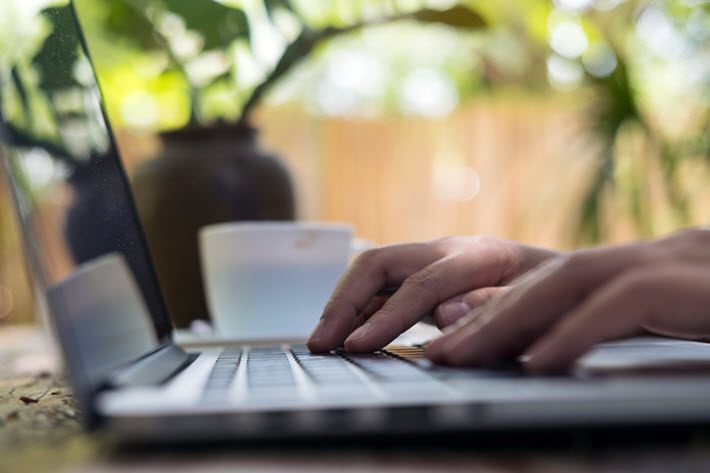 As Publishing Perspectives has reported in the past, the Eleanor Taylor Bland Writers of Color Award from the US-based Sisters in Crime organization is distinctive in several ways.

For one thing, “an unpublished writer is preferred,” as the eligibility guidelines read, “although publication of one work of short fiction, an academic work or one or two self-published or traditionally published books will not disqualify an applicant.” This criterion was adjusted in May, the previous regulation being that applicants should be unpublished.

In addition, the award is designed to support writers of color. And despite the prize’s administration by Sisters in Crime, men as well as women are eligible to enter the Bland competition.

And as it happens, this year’s winner of the Bland Award is  a writer who serves as secretary of the midwest chapter of the Mystery Writers of America, creating an interesting link of sorts with Sisters in Crime. 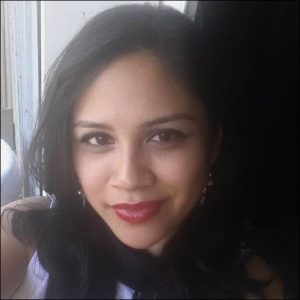 Mia Manansala is an author of Filipino descent based in Chicago and represented by Janet Reid at New Leaf Literary. Her work in progress, Death Comes to ComiKon, has found approval in two previous awards settings, the 2017 William F. Deeck-Malice Domestic Grant for Unpublished Writers, and the 2016 Mystery Writers of America/Helen McCoy Scholarship.

Manansala’s fiction features a Filipina-American sleuth whose work in crime involves “geeky pop-culture settings.” A part of the background she brings to her work is the experience of teaching English for three and a half years in South Korea.

On winning the award, Manansala is quoted in the announcement, saying, “I want to thank the award committee for recognizing the marginalized writers in our field. I’m excited to see what the future holds, both for me and for the crime fiction genre. My deepest gratitude to you all. Salamat po.”

In naming Manansala, the committee of three jurors–Cynthia Kuhn, Tonya Spratt-Williams, and Maria Kelson–made a statement, saying, “This was our unanimous choice. Manansala exhibits sophisticated genre awareness and playfulness with genre conventions and we believe the manuscript—which features a very funny, millennial, Filipina-American protagonist—makes a new, worthy, and worthwhile contribution to crime fiction.” 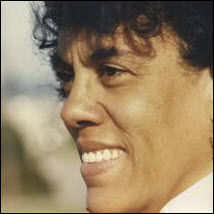 The award carries a US$1,500 grant intended to help support the honoree in activities that support her or his writing, such as workshops, seminars, conferences, retreats, and online courses.

And the program honors the memory of African-American crime fiction author Eleanor Taylor Bland (1944-2010). It was created in 2014 with a bequest from Bland’s estate to support Sisters in Crime’s stress on supporting diversity in crime writing.

In honoring the founder of the award, Sisters in Crime’s administration writes that Eleanor Taylor Bland “paved the way for fresh voices in crime fiction by showcasing complex characters that had previously been peripheral to or simply missing from the genre.”

Sisters in Crime is among leading writers’ service organizations in the States, reporting some 3,600 members and 50 chapters, some of them outside the country. It was founded in 1986 and promotes the “visibility and representation of women and diverse voices in the genre and across the marketplace.”

More from Publishing Perspectives on the Eleanor Taylor Bland Award is here.