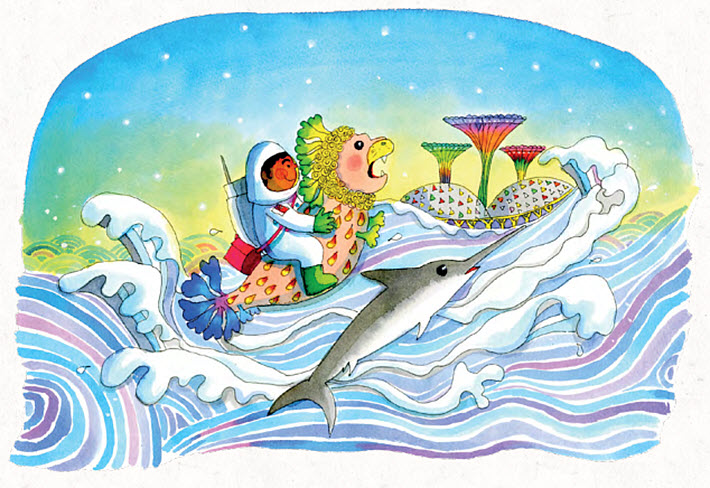 The three-day Asian Festival of Children’s Content this year features two awards programs and days of conference programming for attendees, amid 50th anniversary observances for the Singapore Book Council. 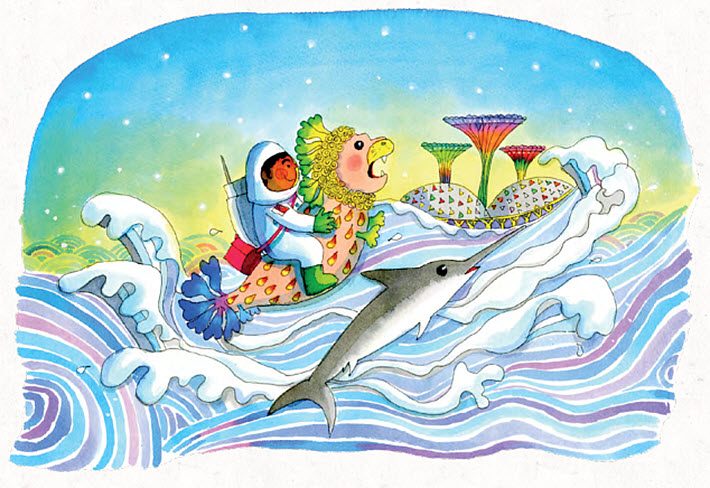 The key illustration for this year’s Asian Festival of Children’s Content is by Patrick Yee and inspired by the work of the late Kwan Shan Mei, whose artwork gets a retrospective exhibition in September. Image: AFCC

Singapore’s Asian Festival of Children’s Content (AFCC) will stage its ninth iteration September 6 to 8 with “Imagine Asia” as its theme and its home base, Singapore, as its country of focus.

The three-day children’s program is devised to showcase more than 100 local writers, illustrators, and publishers. There’s an exhibition about illustration pioneer Kwan Shan Mei, and a “Singapore Night” gala dinner and awards ceremony planned as part of the event this year.

Set at the National Library on Victoria Street, the festival has more than 130 ticketed and free events, with some 150 international speakers in the mix. A brochure is available for download (PDF) here.

There also are awards included as part of the program. Shortlists have been announced for both the Hedwig Anuar Children’s Book Award and the Scholastic Asian Book Award, each competition carrying a top prize of 10,000 Singapore dollars (US$7,312), to be shared by author and illustrator.

This  year’s Hedwig Anuar Award drew 71 submissions and has a shortlist of six works by writers from Singapore, Hong Kong, India, and the Philippines. It’s intended to honor an unpublished manuscript by a writer of Asian descent. Winners are to be announced on September 8 at the gala dinner.

In years past, the Asian Festival of Children’s Content has had 5,303 delegates, hosted 221 book launches, and has put forward five awards programs with 30 winners.

They will be involved in various programs from masterclasses on pitching to story creation with transmedia, illustration, getting published, and creating stories for television and digital markets.

A special children’s literature lecture, “Nurturing Roots of Self and Culture in our Children Through Stories About Us,” is to be delivered by writer Suchen Christine Lim.

And a retrospective exhibition of work by the late illustrator Kwan Shan Mei is called “Kwan Shan Mei: Drawing From The Heart.”

The festival is built in four segments including:

This award is given biennially to an outstanding children’s book by a Singapore citizen or permanent resident.

Begun in 2011, this award is a joint initiative by the Singapore Book Council and Scholastic Asia. It has as its goals the recognition of strong Asian fiction for children and a display of the diversity of literary talent in Asia.

More about the festival and its events is here.

More from Publishing Perspectives on the Singapore books market is here. 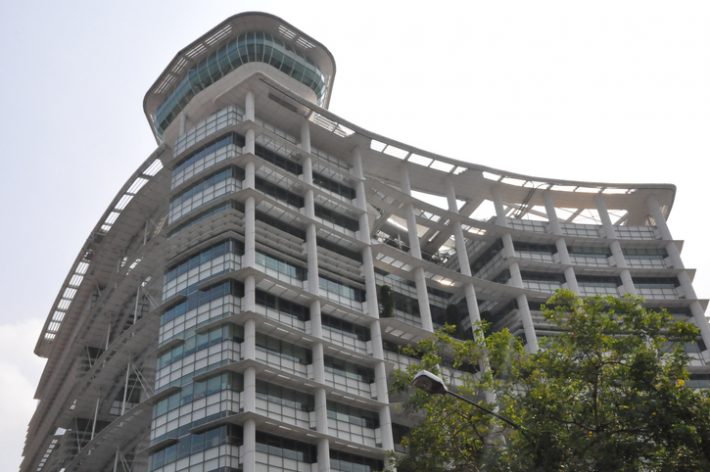 Singapore’s National Library is the setting for the ninth Asian Festival of Children’s Literature in September. Image – iStockphoto: Sainaniritu