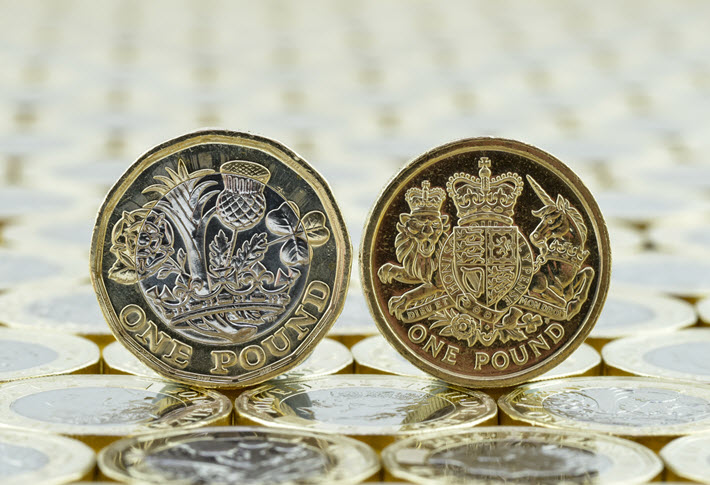 In this installment of his monthly column, exclusive to Publishing Perspectives, Richard Charkin looks at the question, ‘Why is that authors are typically paid a percentage of a notional retail price which hardly any customer pays?’ 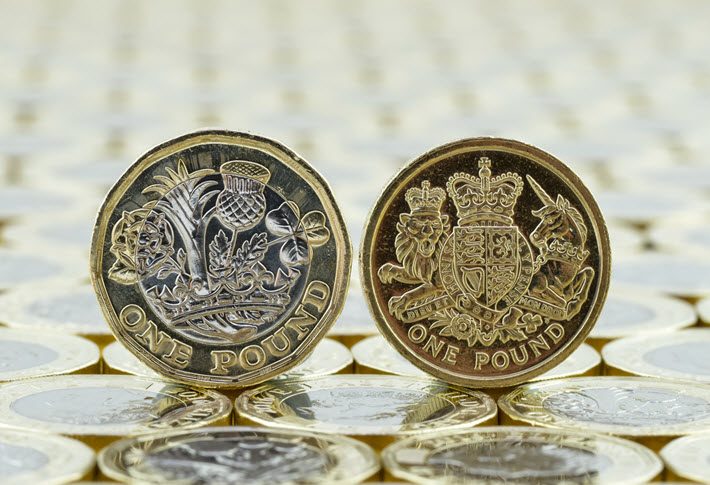 On Rewarding Authors as Partners in Revenue Streams

Some correspondents have asked for answers to some of the queries I posed in my last piece.

Posing a query doesn’t mean that I have an answer (perhaps the opposite) and I have no intention of trying to answer all of them but I thought I might take a chance and elaborate on this query:

Why is that authors are typically paid a percentage of a notional retail price–very notional in most English-language markets, where retail price maintenance is a distant memory—which hardly any customer pays? Books are discounted or sold in an export territory that doesn’t even use the currency stipulated. It’s hard to audit and unfair both to author and publisher.

More than 40 years ago, academic publishers and authors abandoned linking royalties to a UK retail price. It made absolute sense and the world continued. Royalty systems were easier to construct. The split of money between author and publisher was clear. Doubtless, authors wanted more and publishers wanted to pay less, but at least the battle lines were clear.

Four decades on, and authors of general fiction and nonfiction in the UK, advised by their literary agents, stand firm in favor of linking royalties to the UK recommended retail price. This leads to massive complexity. Different rates for export. Lower rates linked to high discount sales. Escalators kicking in at different points for home and export. Does Ireland count as a home territory (don’t raise this with the Irish)? Is the other side of customs at Heathrow Airport an export territory? What about book clubs? If a high discount clause kicks in at, say, 50-percent discount, then it might be in a publisher’s interest to grant a bookseller a discount of 50.1 percent rather than 49.9 percent. The publisher would lose a tiny amount of revenue, the author perhaps 20 percent of their royalty.

Somehow there’s an assumption that a net receipts royalty is worse for the author than one based on published price.

Here are two actual titles published at more-or-less the same time. This is simply an example but it does challenge that assumption.

So why do authors and agents prefer published price royalties?

To be honest, I really don’t know.

Is it because general book publishing embraces complexity for its own sake?

One argument put forward is that it dissuades publishers from granting too much discount to retailers. But the fallacy of that notion is that on a royalty of 15 percent net receipts on any dollar extra granted to a retailer costs the publisher 85 cents, five times more than it costs the author.

Of course, everything depends on the relative percentages on published price and on net receipts, but that is a matter for individual negotiation and isn’t hard for the author or her or his agent to do the calculations. I believe everyone in our industry would benefit if general book publishers were allowed to emulate their academic publishing colleagues of 40 years ago and reward authors as partners in revenue streams rather than opponents bickering about interpretation of high-discount clauses and territorial disputes.

I have no doubt that many authors and literary agents can come up with good answers to the original query, and I look forward to hearing from them.