In a recent op-ed piece, Paris-based Moroccan author Abdellah Taïa condemns both abuse of women and the dire poverty in Morocco.

Following the case of a 17-year-old Moroccan girl’s kidnapping and rape this summer, a renowned author is leading his colleagues and many others to call out the Moroccan government for negligence. ‘It’s not life anymore,’ writes Abdellah Taïa in his editorial. ‘It’s the jungle. And as always, it is women who pay the price of all the dysfunctions of a society that still does not want to grow.’ We get more context on the issue today from Olivia Snaije in Paris. —Porter Anderson

‘To Address This Abyss’

Franco-Moroccan author Abdellah Taïa wrote a strong op-ed on Tuesday (August 28) for the French daily Libération and for simultaneous publication in five Moroccan media outlets. It was titled, “Rape of the Girl with Tattoos: Who Will Save Moroccan Women?” 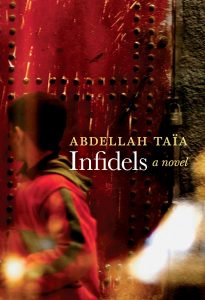 In it, Taïa has called for an end to the Moroccan government’s silence on a recent case of rape, and he has contextualized the message in a sharp critique of Rabat’s lack of initiative in combatting crippling poverty in the country.

Other prominent Moroccans have signed the op-ed including Prix Goncourt winners Tahar Ben Jelloun and Leïla Slimani; Mahi Binebine, who is also an artist; and Sanaa El Aji, a sociologist who has written about premarital sex in Morocco.

In Morocco, where homosexuality is still a crime, Taïa became the first openly gay writer by coming out very publicly in a letter to his mother published in a magazine in 2009. But Taïa also grew up in extreme poverty, and his concern has always been to expose his readers to what he terms the “dysfunctionality” of his country, in which the poor, he says, are forgotten and ignored.

For Taïa, he says, lack of education and of access to a life of dignity with laws to protect victims, are all part of a core problem that desperately needs to be addressed.

The op-ed refers to 17-year-old Khadija who was held for weeks by a group of young men this summer and raped repeatedly. At first her parents didn’t want to press charges fearing public shame. Taïa, imagining the parents’ thought process, writes, “What’s done cannot be undone. We are worthless. Poor people among the poorest from a place that no one cares about. Let us hide our daughter and move on. … Khadija’s life is over anyway. Ruined. No one will want her now.”

Taïa, whose parents come from the region of Morocco in which the rape occurred, says that the poverty and life in this region occupies his “mental space,” even as he lives in Paris. It takes a tragedy such as this one, he says, to “realize these people exist … The bottom line is not just to stop the rapists, but also to try to address this abyss between rich and poor.”

In Taïa’s op-ed, he also puts himself in the place of the rapists who observe the wealthy posting on social media: 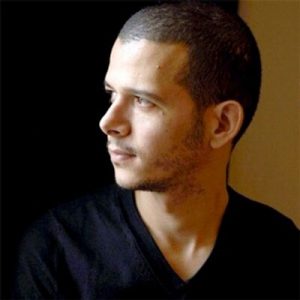 “Their riches, their wedding ceremonies, their birthdays, their holiday villas, their cars, their sumptuous kaftans, their jewels, their massage sessions,” he writes, “and we ended up losing our minds too. Have a little heart.

“We want to live as well. Enjoy ourselves and be able to fuck, too. Don’t talk to us about education, morality, and Islam. This has nothing to do with it. Don’t mix everything up. Don’t condemn us on social media with your arrogance, sociology and even racism. It won’t solve anything.

“This Khadija is only a woman. Don’t exaggerate. She’s just a woman. We wanted a taste of paradise. That’s all. And, in a few months, we will go off to our compulsory military service to learn how to defend this country that gives us nothing. Does this seem logical?

“Open your eyes. We, too, the men of the lower classes without education or work, we need to be defended. Not only Khadija.”

As we know, rape, sexual abuse, shame, and the blaming of victims are hardly confined to Arab countries. But women’s sexuality in the Arab world is a polarizing topic, to say the least, and women’s lack of personal freedom, including what they do with their bodies, remains a serious social and humanitarian dilemma.

In Morocco, several high-profile cases of rape—which ended with the victims killing themselves—led to an amendment of the penal code only in 2014. Previously, a “kidnapper,” as a rapist was termed, could marry his victim to avoid prosecution. 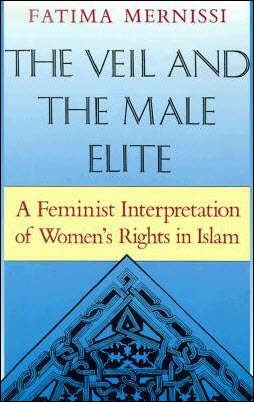 The late Moroccan feminist Fatima Mernissi—who dedicated her life to examining the themes of women, modernity, and Islam—argued that women’s rights are not necessarily in conflict with Islam but with “the interests of a male elite” and that the dominant Muslim male discourse manipulated and misrepresented religious texts to preserve patriarchy.

In his novels, Taïa has always written as a staunch feminist and has addressed the theme of patriarchy.

In his most recent book in English, Infidels (Seven Stories Press, 2016, translated by Alison Strayer), his character Slima, a mother and a prostitute, is also feminist. Taïa says the inspiration for her character was the eighth-century Arab Sufi poet and saint Rabia Al-Adawiya. Slima “refuses the status of a victim and resists,” says Taïa.

“Khadija could very well have been a character in Infidels; she’s a victim but she’s fighting back, she’s courageous but also ambiguous, she has texture.”

He continues in his op-ed: “We need to break out of this terrifying vacuum, out of this collective illness that is spreading and making us insensitive. “Tough on each other. Blind. Egotistical. And extremely violent.

“It is critical that the government adopt new laws that truly protect each and every Moroccan. They need to be given rights. Their rights. And explain to them what that means. To be educated. And involved. And that [the government] actually take an interest in their circumstances.”

Abdellah Taïa’s latest book, Un pays pour mourir (A Country To Die In), is to be published by Seven Stories in 2019, translated by Emma Ramadan, with whom Publishing Perspectives readers are familiar and who is featured in our new Summer Magazine. 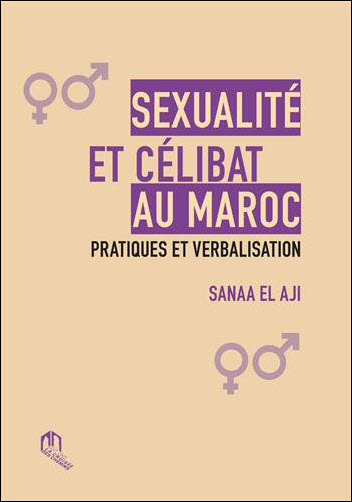 Books published in English and written by Arab women feminists addressing violence include works by Fatima Mernissi and the Egyptian Nawal El Saadawi.

More from Publishing Perspectives on politics and publishing is here.

Our Summer Magazine is ready for your free download. It’s themed on politics and publishing and includes our extensive preview of Frankfurter Buchmesse.

More from Publishing Perspectives on political books is here.