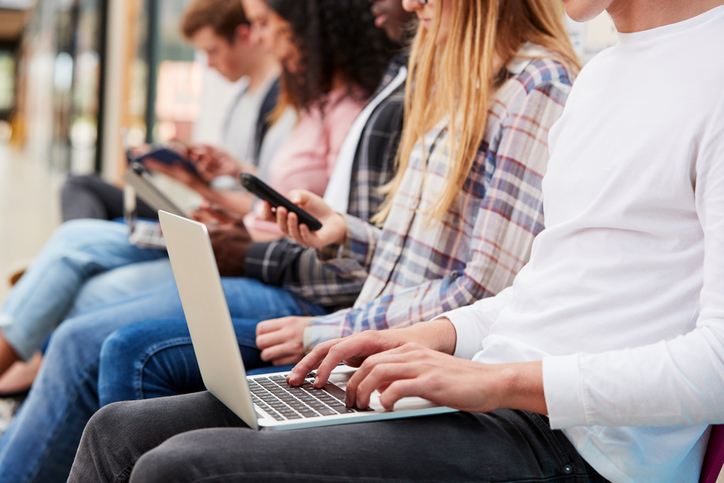 ‘Tis the season for digital publishers of campus course materials to ramp up their new offers, promoting digital delivery, content coordination, and affordability–often with a commissioned study attached. 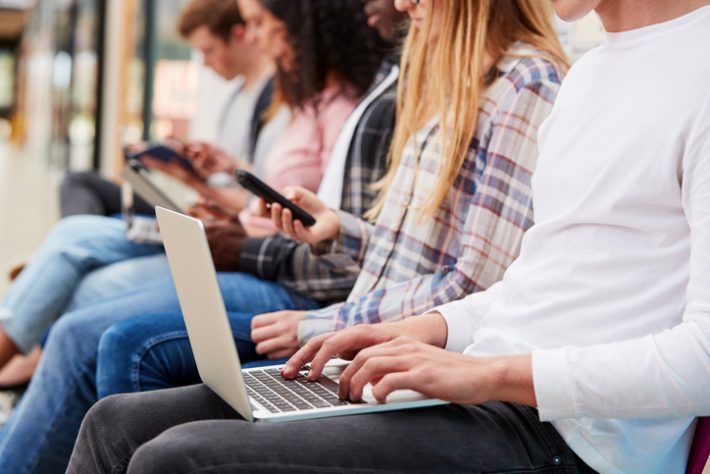 As campuses prepare to reopen for a new academic year, several major publishers are stressing digital textbooks and content as a means to lower the cost of textbooks and enhance the effectiveness of course materials, both for students and for faculty members.

Ingram Content’s VitalSource Technologies—which says it works with more than 1,000 content providers on its Bookshelf platform—is citing a study it commissioned from Wakefield Research, indicating that 85 percent of US students surveyed said they’ve “postponed buying required materials or chosen not to buy them at all.” Close to 92 percent, the study says, said cost was the reason they dodged buying recommended books.

The study also indicated that some 70 percent of students surveyed said they’d consulted at least three sources when shopping for textbooks and other course content.

And as part of its 2018-2019 academic year rollout, VitalSource is concentrating—according to its media messaging on Thursday (August 9)—on “simplifying courseware integrations by removing barriers to access for students and instructors and streamlining administrative setup for institutions.”

VitalSource is announcing a pilot program with Pearson, “offering seamless access to MyLabs, Mastering, and Revel courseware products for students and instructors via a single integration.”

In part, the program eliminates access codes and course keys. The company’s promotional materials say its integration efforts also will:

Meanwhile, the new pricing structure for Cengage’s offering of more than 20,000 digital textbooks and course materials is now in its rollout. As reported by Publishing Perspectives, Cengage Unlimited is CEO Michael Hansen’s initiative to give subscribers access to the company’s entire inventory of course content for a single price in digital delivery and for an additional $7.99 rental fee for print.

A subscription costs $119.99 for a semester, $179.99 for the year. “Considering students spend, on average, about $579 annually (with some spending significantly more),” the company says in its latest statement, “the subscription can save students up to half of what they were paying and, in some cases, even more. Students may use financial aid to purchase a subscription.”

To some degree, the Cengage Unlimited restructuring of the company’s pricing—announced in January—may well be driving innovation and reconfigured offers from other companies. In interview with Publishing Perspectives, Hansen in January said, “We thought about this, obviously, very carefully,” and we believe that there’s a first-mover advantage. We believe we can take market share from competitors because the combination of the quality of our content and this affordability is so compelling.”

And Cengage, too, is offering the findings of a study it commissioned, just as VitalSource is doing. According to media messaging this month, a study called “Today’s Learner: Student Views 2018” conducted for Cengage by Morning Consult finds, as the VitalSource survey does, that some 85 percent of students say the cost of books and other content is stressful.  The Cengage survey includes these indications:

In material for the news media, the company says, that it has finalized new textbook rental agreements with these content providers:

“The program covers more than 200 copyright 2019 titles and all future titles,” according to media messaging, “with materials available to students for as low as $40 and up to 70 percent off the cost of purchasing traditional textbooks. Students can access McGraw-Hill’s rental program at their local bookstores, through online retailers or directly through the company’s site.”

Referring to its McGraw-Hill Connect and ALEKS digital platforms, the company says that the number of US student activations in 2018 has increased 9 percent over the same time last year.

The company also cites increased range, writing, “Since last year, McGraw-Hill has more than doubled the number of campuses it reaches through its inclusive access programs—up to 550 campuses—with a number of new agreements with partner organizations that enable students to have more affordable digital course materials automatically delivered to them on the first day of class, or earlier.”