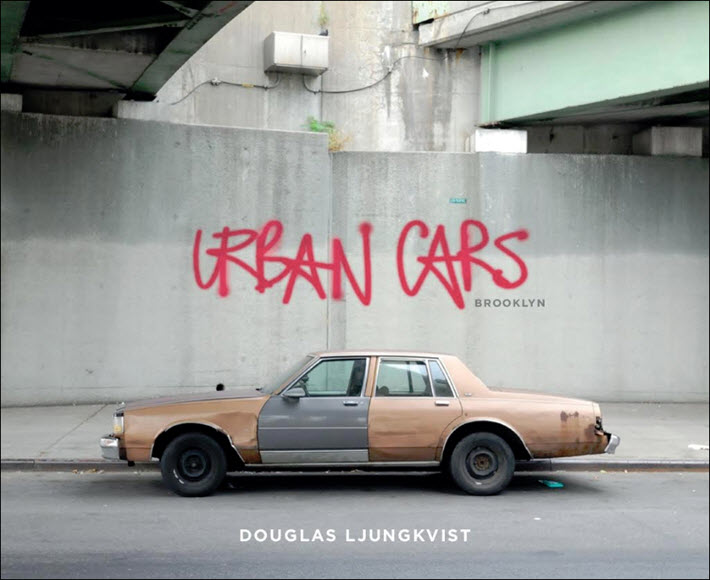 The 100 books being voted on by the public in PBS’ summer reading encouragement program, ‘The Great American Read,’ now are highlighted in a ‘book of books.’ And Unicorn Publishing’s latest art essay release runs on the mid-century American car obsession. 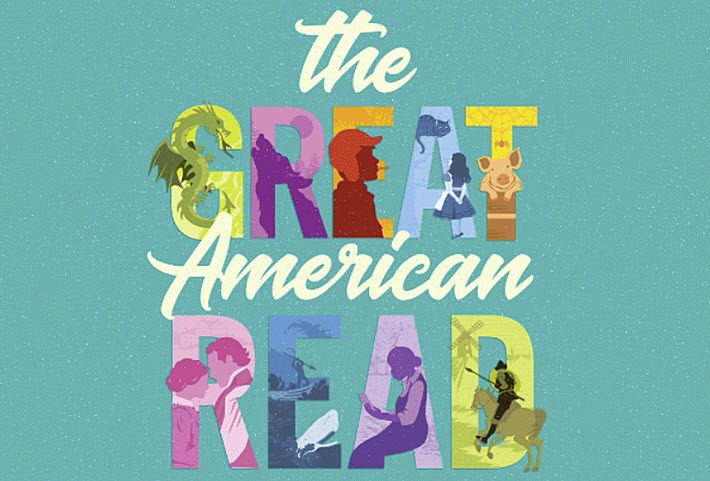 The alternately praised and criticized The Great American Read program from PBS has added one book of its own to the marketplace. 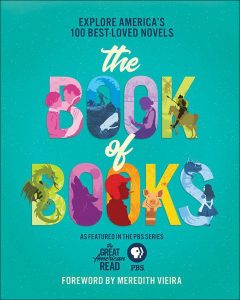 The Great American Read: The Book of Books from PBS, has a foreword from the show’s television host, Meredith Vieira. The book was released on Tuesday (August 21), and it presents the 100 books being voted on by the public this summer in order to find “America’s No. 1 best-loved novel.” The voting pits titles like To Kill a Mockingbird against Fifty Shades of Grey and The Twilight Saga against War and Peace.

Such is the substance of the controversy: the list includes wide range of books, from classics to popular and commercial titles, for which it has come under criticism. Some feel the program should call attention to contemporary works of significance rather than highlight the more commercial side of national reading interests.

Priced at US$29.99 in hardcover and $16.99 for the Kindle edition, the book’s promotional copy announces it to be “the gorgeously-produced companion” to the program, which ends with several hours of television in September and October.

The book’s text is by Jessica Allen, and it has been published by Black Dog & Leventhal Publishers, with series producer Nutopia holding copyright. 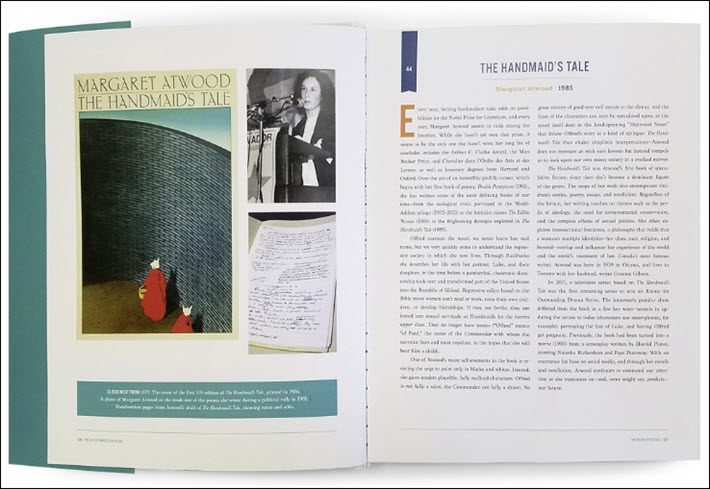 In Joanna Price’s interior design, the book devotes two facing pages to each of the program’s 100 candidates for “best-loved” book, with artwork including images from early manuscripts, rejection letters, first edition covers, and so on.

The book is doing well so far, ranking at No. 3 in Bibliographies & Indexes, a subcategory of Reference/Writing, Research, and Publishing Guides classifications in the Amazon Kindle Store.

And the program earlier this month has touted passing the 2-millionth-vote mark, with voting continuing through midnight Pacific Time on October 18. 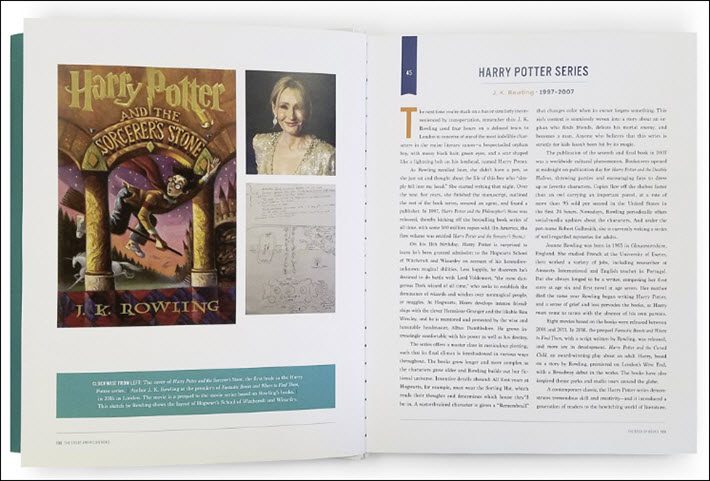 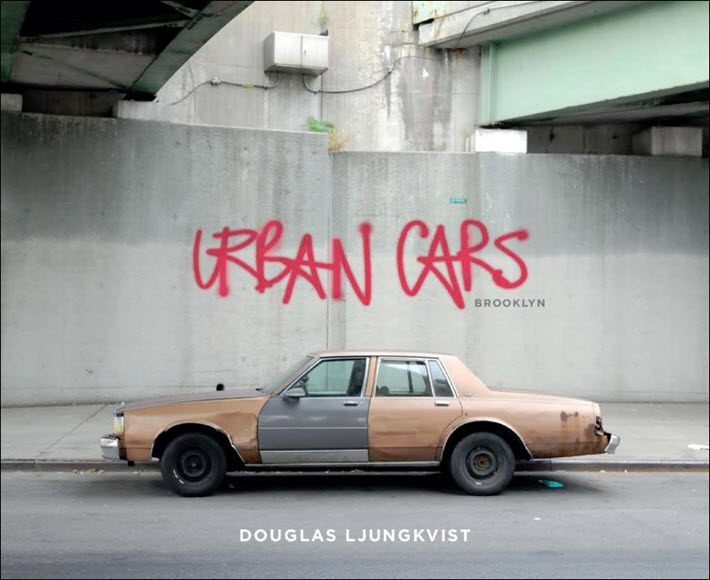 The newest release from the UK’s Unicorn Publishing Group, which focuses on books on art and collectibles, is Urban Cars–Brooklyn, a photo essay by the photographic artist Douglas Ljungkvist.

Based in Brooklyn himself, Ljungkvist is originally from Sweden and focuses on what promotional copy is calling “vernacular beauty with a graphic, high-key, and quiet voice.”

Having started photographing vintage cars in 2007, usually in Brooklyn’s industrialized city settings, the book’s collection of images is based mainly in automobiles produced between the 1960s and the late 1970s.

Media messaging on the work points out, “The visual relationship between the cars and their environment is more important than the brand, model, production year, or engine size. The process is similar to a nature photographer looking for exotic animals to photograph in the wild. It’s a bit like looking for a needle in a haystack.

“Whether on his scooter or on foot, Ljungkvist has perfected a one second glance down a block looking for unusual shapes or colors to identify something to add to the collection. Ljungkvist even followed a few of them on his scooter until they parked and the owner walked away.”

It’s also noted that auto design from the era in question carried a very masculine aesthetic. These cars “were built with individual expression in mind, to be seen and heard, at a time when everything was big and bold,” according to the publisher.

“As mechanical cars they are fairly easy to maintain and tinker with for hobbyists. The European cars in the collection reflect longevity and craftsmanship, attributes that are rare in today’s modern and generically designed cars.”

More from Publishing Perspectives on the ‘Great American Read’ is here.