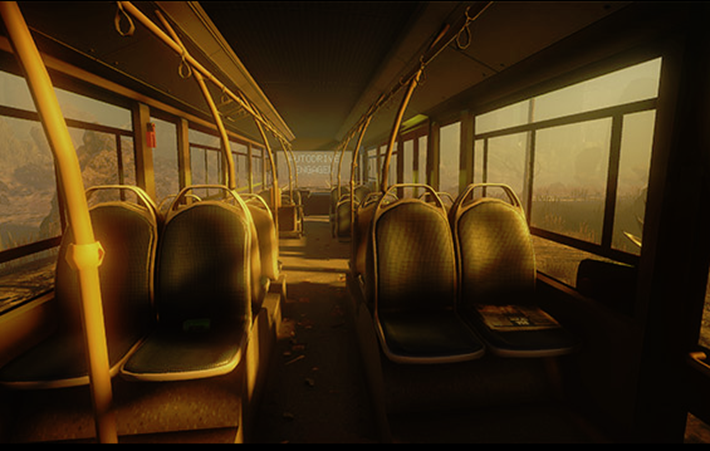 Describing it as ‘a new genre in literature,’ the producer of the ‘Inanimate Alice’ project partners for VR development with British Columbia’s Fraser Valley Regional Library system, and includes work of Mez Breeze Design in the program. 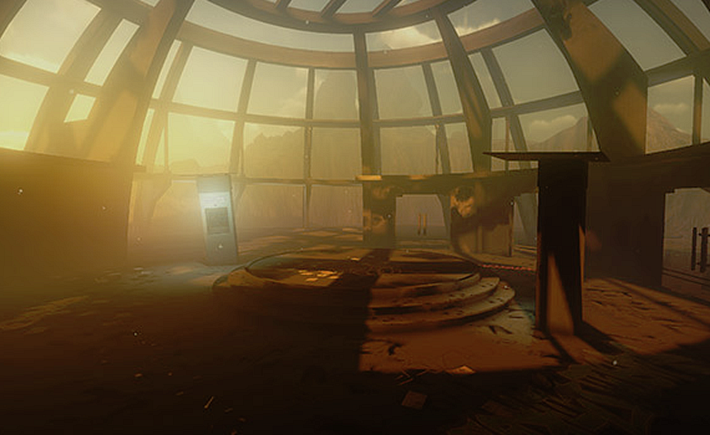 Imagery from the VR development ‘Perpetual Nomads,’ a part of the ‘Inanimate Alice’ saga co-produced by BradField Narrative and Mez Breeze Design

‘To Bridge Literacy With Technology’

When Publishing Perspectives last reported on London-based Canadian author Kate Pullinger’s long-running Inanimate Alice project for young people, the work had attracted part of a major grant totaling more than US$537,000 from the Canada Media Fund and the Australian government through Screen Australia. The Inanimate Alice portion of the grant’s monies ame to US$203,288 at the time of the announcement in March 2016.

Now we learn that British Columbia’s Fraser Valley Regional Library system is developing youth programs for the autumn that will feature the ongoing Alice saga, an interactive digital novel told in episodes.

The work includes the virtual reality (VR) experience Perpetual Nomads, which is a Canadian-Australian co-production with Mez Breeze Design. An example of the work developed by Breeze in Australia for the project can be seen in this short video.

‘A New Genre in Literature’

The new developments at Fraser Valley Regional, based in Abbotsford, British Columbia, are part of that library program’s efforts “to use its VR systems to take literacy immersion to a completely new level,” as media messaging has it.

A year ago, the library expanded its “Playground” division to include VR, and since then hundreds of patrons have used HTC Vive headset, which is a virtual reality device developed by HTC and Valve Corporation. The headset offers “room scale” tracking technology, meaning that the person using it can move around a “play” area while having her or his movements in real life interpreted in a 3D context by the equipment. The effect is that of interacting with the imaginary environment.

Now, the library is partnering with BradField Narrative Designs, the producer of Inanimate Alice, which is based in Nanaimo, a city on Vancouver Island. The partnership is to use Alice as a basis for its expansion of its VR services.

In a prepared statement, Scott Hargrove, the Fraser Valley Regional Library CEO, is quoted, saying that the program “has positioned itself to become a library leader by offering engaging STEAM-related learning—in science, technology, engineering, arts and mathematics—through its Playground.

“Partnering with BradField Narrative Designs allows us to bridge literacy with technology in a way few have ever experienced.”

Speaking for BradField, Ian Harper, the series producer, is quoted, saying, “The project represents a new genre in literature. Inanimate Alice offers an innovative approach to 21st-century learning and literacies.”

Inanimate Alice, a project that has gone through many stages of development since its inception, “marries text with sound, dynamic imagery, and gaming elements to create an ongoing experiential story that invites readers to take part in the world of Alice Field, a girl with a globe-trotting family,” according to press descriptions.

“The stories are laced with themes that resonate with many of today’s youth, including striving to stay positive in the face of global upheaval and geographic displacement.”

Author Kate Pullinger, a professor with Bath Spa University in the UK, works with digital artist Andy Campbell of One to One Development Trust to direct the episodes she writes, based on the concept and characters developed by Harper.

Below is a video from Fraser Valley Regional Library system about its Playground area for enhanced reading experiences.

More from Publishing Perspectives on the Inanimate Alice project is here.