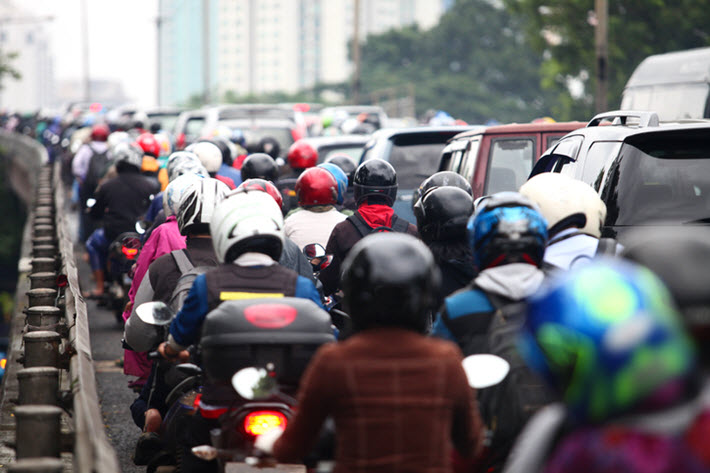 Wattpad signs an agreement with video streaming and production company iflix to produce films based on Wattpad’s Indonesian content. 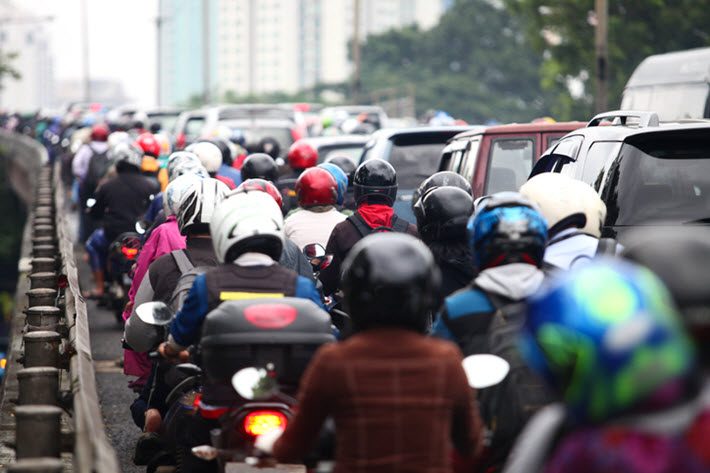 ‘Local Stories Adapted for the Screen’

Continuing to announce new partnerships at a feverish pace–a significant new alliance named roughly each month–Canada’s Wattpad Studios today (August 15) has unveiled a new agreement with iflix, a video streaming and production company based in Asia and operating in a number of developing countries.

The content involved in this new effort is to be drawn from an estimated 6 million writings so far uploaded to Wattpad in Indonesia. As usual, Wattpad’s data-driven content-identification systems are expected to surface appropriate material and, according to Patrick Frater’s write-up at Variety, there are 26 projects identified now for development.

Screenplay, an Indonesian production firm, is to help fund and co-produce at least 15 of those, Frater writes.

Completed productions “will play on iflix’s free tier and across all the countries in its footprint,” writes Frater, and if contracts allow, some of the films could have “limited theatrical releases in Indonesia, he writes.

According to its media messaging about the news, Wattpad says more than 1 billion consumers are able to access iflix in Asia, the Middle East, and Africa. The potential for iflix open new markets for Wattpad content right across the ASEAN world and into North Africa is substantial.

A comment provided by Wattpad Studios comes from chief Aron Levitz, with whom Publishing Perspectives spoke in June about its then-new partnership with Germany’s Bavaria Fiction television company.

About the new iflix-Indonesia deal, he now says, “All over the world, entertainment companies are recognizing the need to find original stories from new voices. This deal represents the future of entertainment, where technology and data converge with new voices in storytelling to transform how great content gets made and distributed.

“Working with iflix, we can bring our millions of passionate users in Indonesia and Southeast Asia exactly what they want: local stories that they already love and can’t wait to see adapted for the screen.” 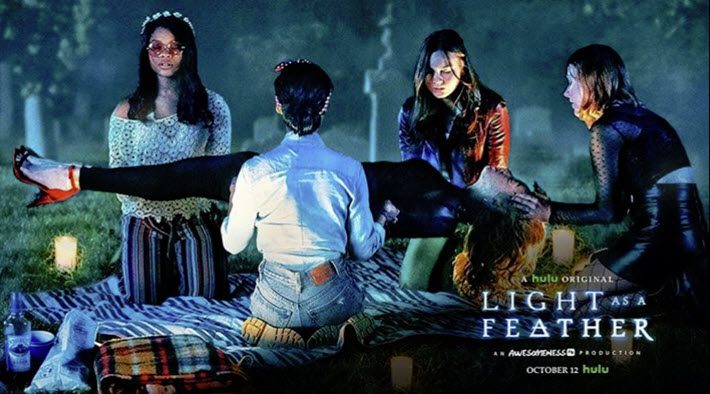 Wattpad’s production with Awesomeness TV, ‘Light as a Feather,’ starts streaming on Hulu in October

Toronto’s offices say that 17 million users of Wattpad’s platform are in Southeast Asia. The total size of the monthly user pool, worldwide, still stands at 65 million, the company says.

“With Wattpad, we now have the opportunity to work with thousands of talented Indonesian writers to bring their stories to life for millions of iflix users in Indonesia, and broadly across our 30 markets worldwide.”Sean Carey, Iflix

In Indonesia, iflix counts around 9 million users, and they’re reported to be streaming an average of 40 million minutes per day of its deep vault of programming.

“iflix recently announced an increased focus with new dedicated resources, leadership and investment in the creative ecosystem and economy in Indonesia,” writes Wattpad’s communications office, “with its partnership with Creative Economy of Indonesia (BEKRAF) and the National Film Body of Indonesia (BPI)”–not surprisingly another set of promising signals about the efficacy of the iflix partnership.

Speaking for iflix, the company’s content lead, Sean Carey, is quoted, saying, “Storytelling is the bedrock of all great entertainment. With Wattpad, we now have the opportunity to work with thousands of talented Indonesian writers to bring their stories to life for millions of iflix users in Indonesia, and broadly across our 30 markets worldwide.

“With traditional distribution and platform requirements no longer a constraint and deep data and analytics available to measure performance and engagement, this deal allows us to create exciting original productions from hugely popular, local stories.”

The Wattpad platform, just like iflix’s subscriber universe, can be parsed according to region and market, and yet also can both draw from and distribute at wide range. Wattpad’s reach is larger than iflix’s, although its content success remains boxed in, thematically, by its user base’s genre focus on various subcategories of YA romance. Boys meet girls. Girls meet boys, preferably the moody ones with dark secrets.

In July, the company’s announcement was about a partnership with the Tongal network to have filmmakers pitch development ideas for a digital series based on the Wattpad-born Logan’s Run-echo science-fiction thriller Expiration Date by Michaela Bender for NBCUniversal’s SyFy.

Key events ahead for the results of Wattpad partnership deals include an October 12 release of the 10-episode supernatural teen horror series Light as a Feather on Hulu, a production of Awesomeness TV, Wattpad, and Grammnet.