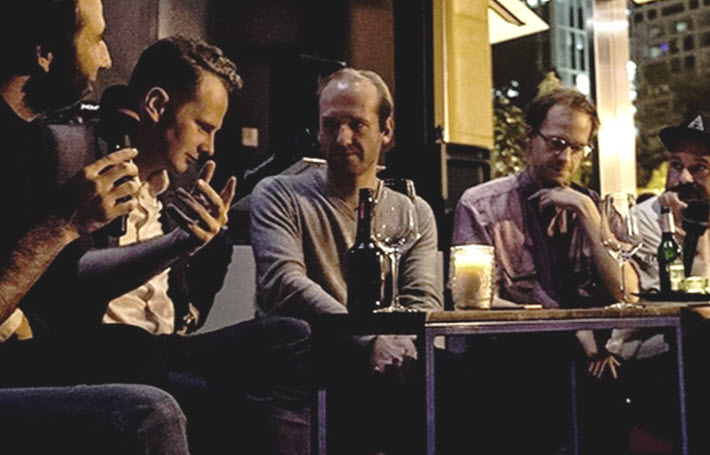 At the Frankfurter Buchmesse’s new Frankfurt Pavilion by day and in city venues by night, an expanded ‘BookFest’ program focuses on bringing more authors to the fair and to the public. 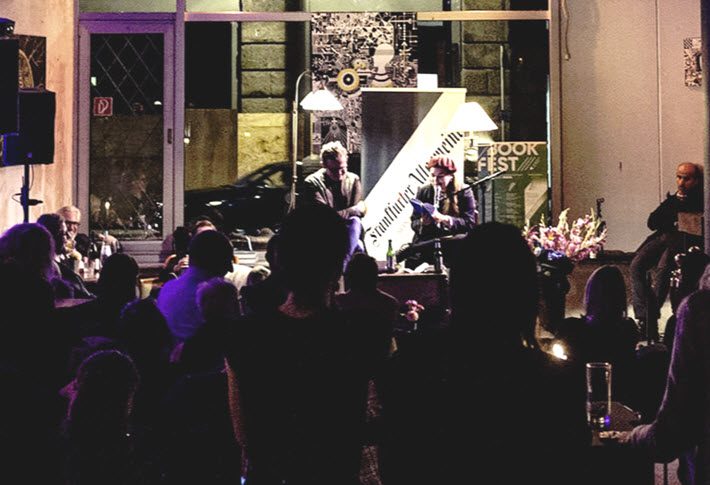 ‘A Very Wide Range of Topics’

Using its new Frankfurt Pavilion performance space during the day and various venues around the city of Frankfurt in the evenings, the new BookFest program from Frankfurter Buchmesse will feature author events, poetry slams, tastings, discussions and more.

The festival runs parallel to the book fair, October 10 to 14, with events in the Agora’s new pavilion structure daily, and then more events set elsewhere in the city after hours.

Some of the authors expected to participate in the programming include: 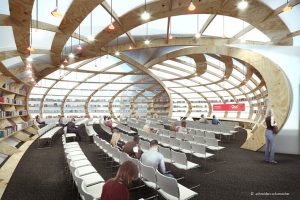 The new Frankfurt Pavilion in the Frankfurter Buchmesse Agora will be inaugurated at the fair in October. Image: Schneider + Schumacher

And some of the partner programs that are supporting programming include: 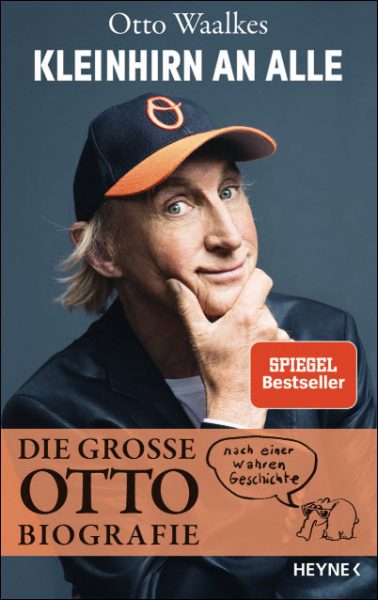 BookFest is not entirely new. Many successful events were held last year, in a smaller-scale pilot program, “creating a meeting place for fair visitors, exhibitors and Frankfurt locals in the evening, beyond the exhibition grounds.”

This year, the expanded roll-out of the events has the advantage of the new Frankfurt Pavilion space at the Buchmesse and a more widely conceived series in the evenings, “interactive events like poetry slams, talks, cooking events and performances that touch on a very wide range of topics at almost 20 bars and unusual locations around Frankfurt,” according to Frank Pauli, director of business development, in a prepared statement.

Those in-town venues are to include Walden, Libertine Lindenberg, Club Michel, 25hours – The Trip, the English Theatre, Deutsches Architekturmuseum (the German Architecture Museum), Genussakademie and others. As Pauli has said, the intent in these events is to have something of the book fair’s character and energy reach parts of the population that normally aren’t engaged with the trade show.

And in the “Harmonie” Hall, visitors will be able to see key national and international personalities. 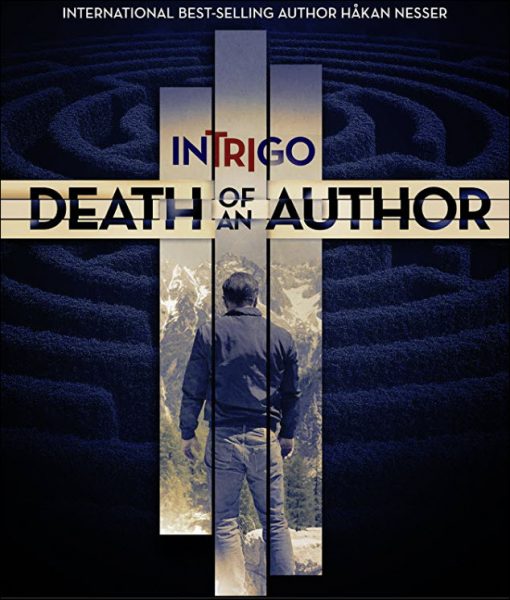 For example, on Thursday, October 11, the bestselling Swedish author Håkan Nesser will meet the cast of the film adaptation of his thriller Barin’s Triangle. The film, Intrigo: Death of an Author, is scheduled for European release in October.

In another instance, Otto Waalkes, now 70, will be in conversation on October 13 with Bernd Eilert, the solo entertainer will present Waalkes’ recently published biography to the nation, Kleinhirn an alle (Cerebellum to All).

As we reported here, the new Frankfurt Pavilion space will serve as a new main-stage facility for close to 50 events during the fair this year.

On October 14, it will be the scene of eight events for children, while during the week, professional industry visitors to Frankfurter Buchmesse will find debates, presentations, and commentary there. 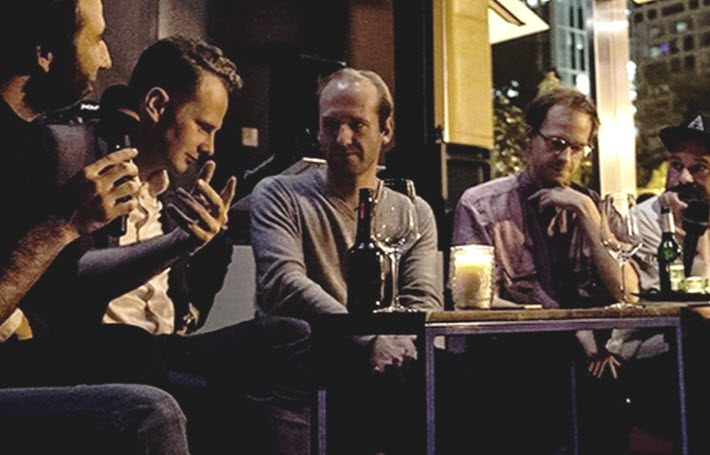 More from Publishing Perspectives on the Frankfurter Buchmesse is here. Further details of the book fair’s BookFest will appear here as they’re available.