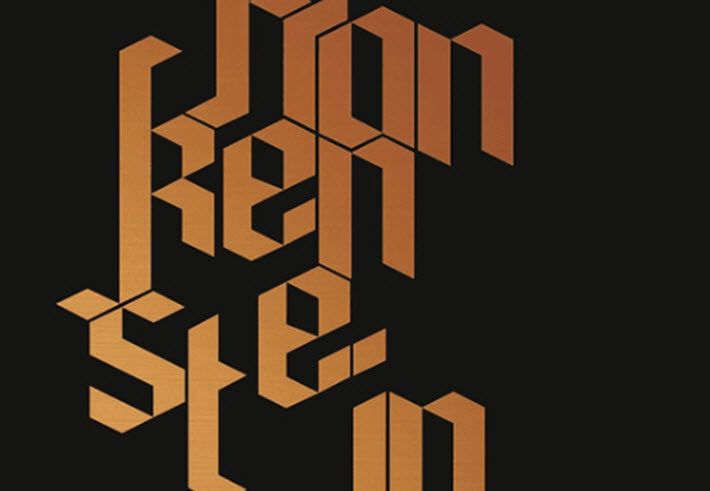 To celebrate the 200th anniversary of ‘Frankenstein,’ MIT Press, MIT Media Lab, and PubPub are working with Arizona State University’s to create ‘Frankenbook.’ A discussion is coming to Beyond the Book.

Amid 200th-anniversary observances of the publication of Mary Shelley’s 1818 Frankenstein; or, the Modern Prometheus, one project—launched in January by Arizona State University—is the Frankenbook project.

It recognizes Shelley’s work as “a modern myth; a 200 year-old science-fiction story that explores themes of human creativity, societal responsibility and scientific ethics,” and is part of a wider Frankenstein Bicentennial Project that includes several components.

Frankenbook is described as “a collective reading and collaborative annotation experience of the original 1818 text of Frankenstein; or, The Modern Prometheus, by Mary Wollstonecraft Shelley. … It gives readers the opportunity to trace the scientific, technological, political, and ethical dimensions of the novel, and to learn more about its historical context and enduring legacy.”

And in the edition of Copyright Clearance Center’s Beyond the Book podcast with Christopher Kenneally that goes live on Monday (August 13), you can hear a discussion of the PubPub platform that hosts Frankenbook.

PubPub is a collaborative project of MIT Press and MIT Media Lab, and the work is housed under the banner Knowledge Futures Group.

The conversation Kenneally brings together for Beyond the Book features PubPub project lead Travis Rich, a graduate of MIT Media Lab, and Terry Ehling, strategic initiatives director with MIT Press. 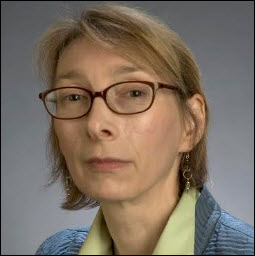 Ehling, from the press, speaks of how the work helps develop a potential way forward for nonprofit academic publishers to work with what would otherwise be “costly outsourced technologies” as well as “greater in-sourced experimentation and innovation.”

As she says to Kenneally, “We are no longer technology-informed, we are technology-driven.  Much of that technology resides outside of our control.”

Open source work, she says, solves many issues. “Just here at MIT Press, for instance, we probably have relationships with upwards of 20 commercial-grade service providers and platform vendors of one kind or another.  It’s costly for us.  It also demands that we compromise in many ways that I think are unproductive for us.

“Using open source technology and, again, a more open research and development environment would allow us to bring much of this publishing activity back in house.” 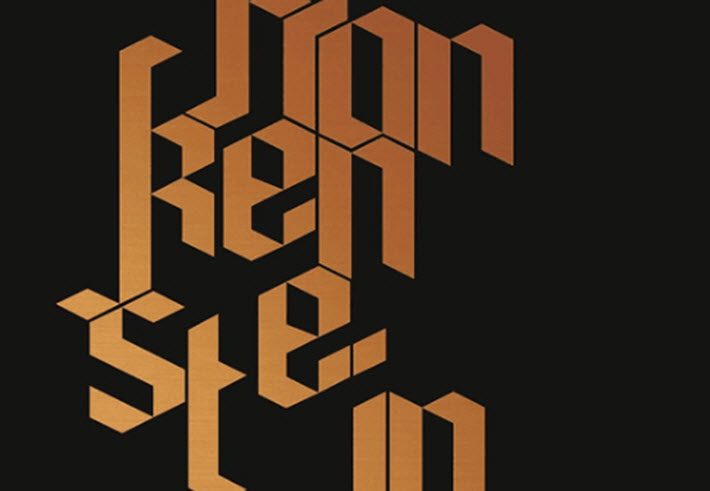 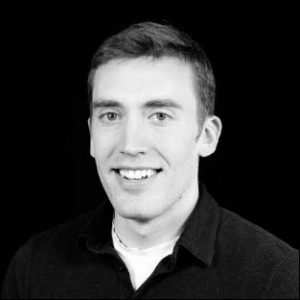 PubPub was developed in 2015 by Travis Rich with Thariq Shihipar, and Rich tells Kenneally, “A lot of it was driven by the different way that research at the Media Lab is typically conducted.

“We don’t have traditional academic grants that have a start date and an end date with a very clear set of goals.  It’s an undirected research model supported by a consortium of corporate members.  So the way that we typically operate is by driving some passion and not necessarily just writing that up and sending it off to be published at some point, but by having feedback and conversations with these member companies of the Media Lab.”

In the Frankenbook project, the Arizona team “took that otherwise print, static version of Frankenstein that they put out and they put it on PubPub with the goal of not only being able to add new annotations to that over time and having rich media annotations, but also to opening that up to a broader community of commenters, to enabling classrooms to be able to do that same sort of annotation in a small ecosystem that’s private and contained and educational, rather than publishing-focused,” Rich says.

“Being able to do things on PubPub like include video annotations—and include links to online video games that they made and augmented reality video games they made—changes it from just being this book that has annotations into this book whose annotations turn into the context that lets you dive into different depths of the content.”

What Rich says most impressed him from the Media Lab perspective was just how much rich content was brought to bear on the Frankenstinian material through Arizona’s development of “museum exhibits, and they had these AR video games, and they had these production movies that they created. … So the shocking thing to me wasn’t necessarily anything about the platform or the code that we wrote, but it was about what the authors really did when they had the tools to connect other context to the book.”

The discussion also includes a recognition of MIT Press’ work in the open access space with City of Bits by William Mitchell, and Ehling has some interesting insights to add on that.

“An earlier version of the Knowledge Futures Lab did come up about the same time that we published City of Bits, so we’ve been operating in this space for over 20 years now,” she tells Kenneally.

The full interview with Travis Rich and Terry Ehling will be available Monday at the Beyond the Book podcast site, with host Chris Kenneally.

More from Publishing Perspectives on Beyond the Book is here.