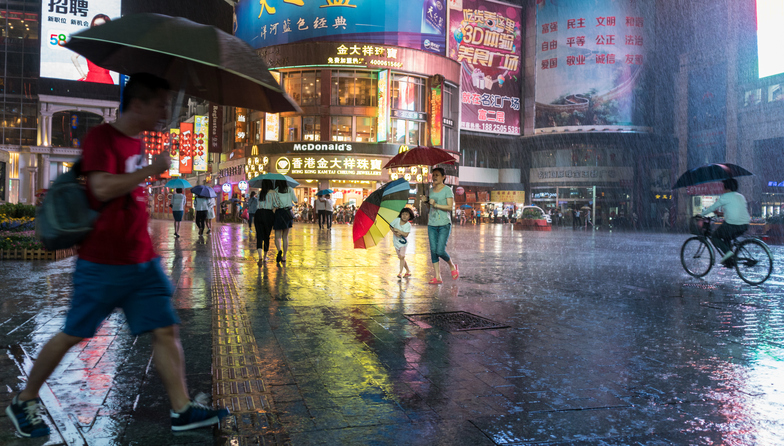 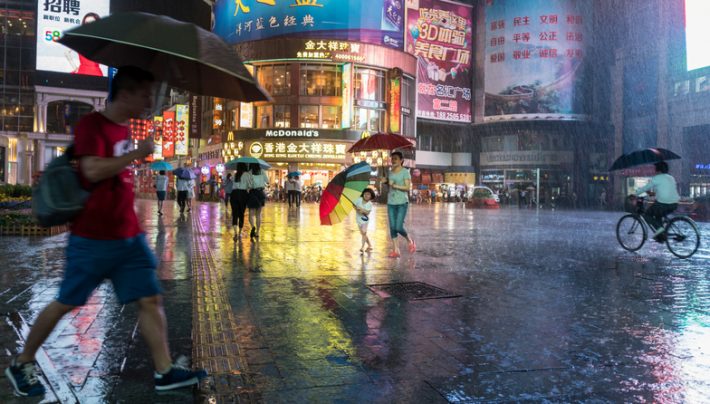 As readers of our monthly China bestseller updates know, the market is monitored by the industry-data research firm OpenBook, based in Beijing.

With assistance from Boston-based Trajectory in the States—an importer of Western-language ebooks and audiobooks into China—we’re able to watch patterns and movements in buying patterns in China, both in nonfiction and fiction and in works by both Chinese and by foreign writers.

This summer, Jiang Yanping, general manager of OpenBook, has released an overview of the trends and characteristics of China’s retail book market for the first half of 2018.

With support from Trajectory’s Wendy Pan, we’re able to review some highlights—a week before the August 22 opening of the 25th Beijing International Book Fair—of what OpenBook is seeing in tracking an estimated 50 percent of total sales activity in the massive market, representing more than 6,000 points of sale.

Although OpenBook continues to characterize China’s book market as the fastest growing in the world, the company is reporting a mild decline in the first six months of this year. 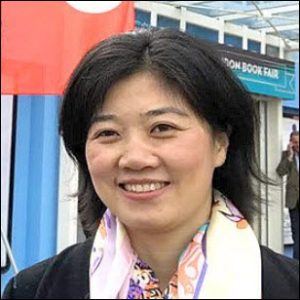 The entire book retail market of China grew steadily in the past decade, according to OpenBook, and in 2017, market growth reached 14.55 percent.

By contrast, in the first half of 2018, the growth rate dropped to something just over 10 percent.

Digital retail remains strong, the growth rate of online bookstores in China remaining above 20 percent. Brick and mortar bookstores moved into positive sales territory last year, Jiang and her team are reporting, but have slipped back into negative numbers in the first half of this year. The overall indicator, then, is for a quick and impressive gain in the share of sales controlled by online retailers.

Broken down by titles published, growth overall is 2.53 percent between January and June 2018, with some 1.16 million books entering the marketplace.  Last year, that total number of sold titles was 1.89 million.

All told, OpenBook saw some 3 million titles added to the marketplace in 2017. This year, the lower level of output in the first half may mean a smaller number of new titles will have been introduced by the end of this year.

In the first half of 2018, children’s books sales activity in China increased by 14.47 percent year-over-year–a lower rate of advance than the 21.18 percent jump seen last year.

Recent gains in particular are attributed to Beijing’s educational programming and the relaxation since 2013 of its one-child policy for families, now allowing a couple to raise a second child. 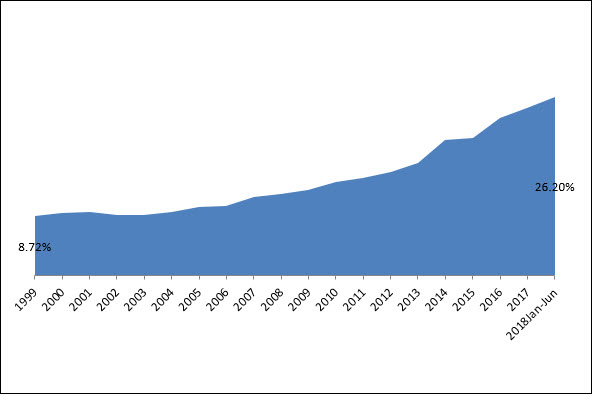 Adult fiction seems to be encountering a market slowdown, its sales dropping from 12.94 percent last year to a negative 1.21 percent this year.

But strong increases are seen in nonfiction in the first half of this year, especially in books on policy, which showed an increase of 197.76 percent, year-over-year.

Political reading has jumped 146.28 percent in the same time frame, with content on laws and regulations growing at 94.44 percent.

Biographies increased by 17.18 percent, year over year, in the first six months of 2018. One title we know from our monthly charts that will have contributed both to the popularity of political and biographical work is Xi Jinping’s Seven Years as an Educated Youth from the Central Party School Press. 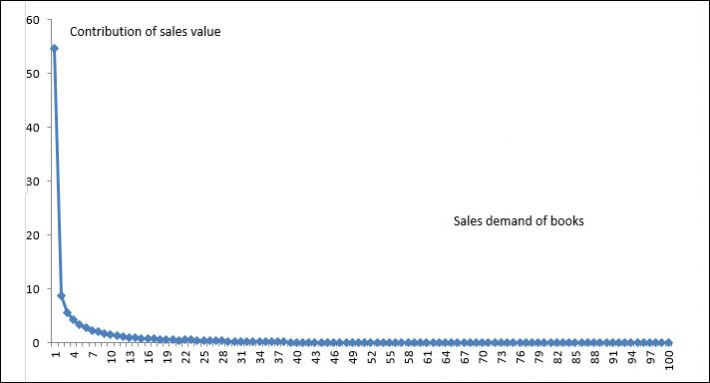 China’s bestsellers and ‘long tail’ sales in the first half of 2018. Image: OpenBook

Because of rising labor costs, rapid increases in paper prices, and the competition of high-discount sales on the Internet, book prices have continued to rise in recent years in China.

The number of new titles has decreased by some 2.16 percent annually, resulting in a reduction of range on the market. While new titles accounted for some 16.39 percent of the total in 2017, as recently as 2010 that percentage was between 27 and 28 percent.

As we’ve been able to observe in our monthly charts, there’s a kind of stagnation occuring among bestsellers with a generally slow entry into the lists by new titles.

So far this year, none of the Top 10 has been published in 2018 in bestselling fiction, nonfiction, or children’s books.

Notes on the Research

Up until July 1, the data behind these bestseller reports has been estimated by OpenBook to represent some 50 percent of the total sales activity in China. OpenBook draws point-of-sale data from more than 6,000 bookstores in China. Included in those reporting points are a total 3,496 physical bookstores in Chinese provinces and territories with the exceptions of Tibet, Hong Kong, Macao, and Taiwan.

China has some 500 or more publishers in operation today. Most of them, Trajectory CEO James Bryant clarifies, are government-owned. Private publishers are required to purchase ISBNs for their titles from a publishing company that is government-owned—which, in other words, creates a system in which all ISBNs are in one way or another registered through government channels. The government approves each book published in China

Our China bestseller reports from Publishing Perspectives are here.