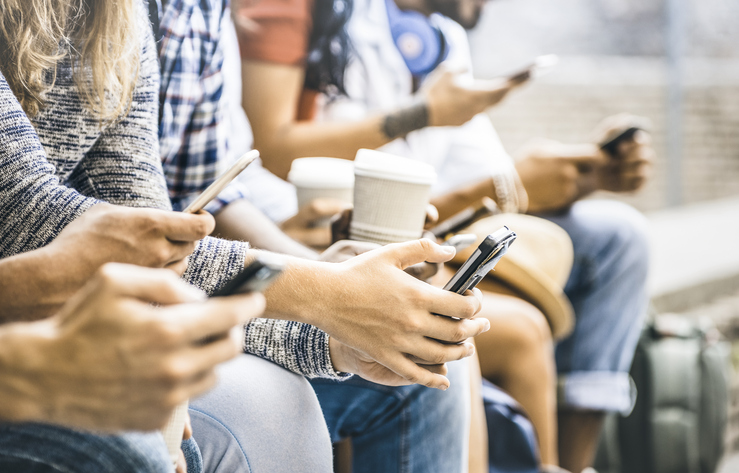 As the Association of American Publishers’ StatShot Annual is citing, BookNet Canada’s English-language market sees online retail edging up on physical-store retail, though print is flat in the first six months of 2018. 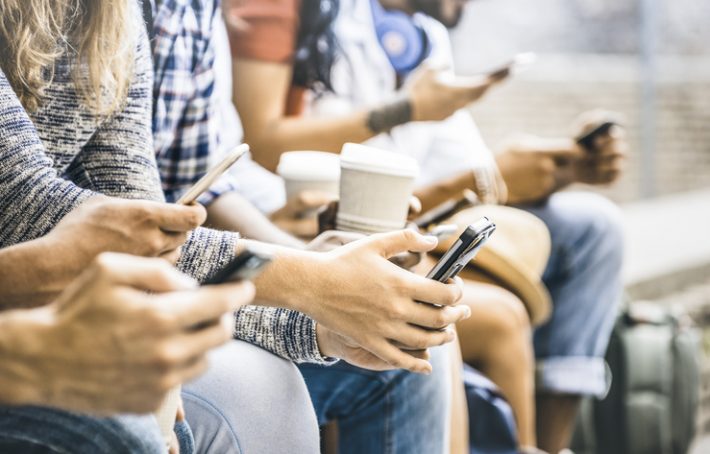 When last we heard from the publishing industry service organization BookNet Canada in June, the program had released its 2017 “State of Digital Publishing” report, which included news that 61 percent of Canadian publishers were producing digital audiobooks in 2017, a significant jump from 37 percent in 2016.

Now, in an interim report for 2018, BookNet Canada is citing a slight decline of 1 percent in print sales in Canada for the first six months of the year but a rise of 4 percent of all reported purchases in audiobooks during the same period.

The data for these numbers come from different sources. Numbers for the BookNet release to members of the media come from online and physical retailers who report print sales to BNC SalesData, a national sales-tracking operations for English-language Canada. Numbers for the audio book component are from BookNet Canada’s “quarterly surveying of adult book-buying Canadians.”

In three years, that surveyed data suggests to BookNet Canada that audiobooks made up:

By way of comparison, BookNet this month is reporting that ebooks in English-language Canada made up:

In print, we quote from the organization’s media messaging, which says, “Hardcovers and paperbacks continue to hold steady year-over-year at 23 percent and 51 percent, respectively.”

In Overall Retail: Online Edges Ahead

Those who recall our report (July 23) on the Association of American Publishers’ StatShot Annual report, will see an interesting correlation here: In the States, the StatShot report told us, for the first time publisher sales to physical and online retail channels were approximately equal. Note that StatShot measures a different thing—reported publisher revenue, not sales. But the trend is the same as that we’re now hearing about from Canada: a slight advantage for online retail over physical stores is being detected in the overall market (not just digital products) in both major North American predominantly English-language markets.

BookNet, in fact, adds, “Minor decreases of approximately 0.5 percent can be seen at general retailers, grocery stores, and independent bookstores over this time.”

In short, it appears that it’s in the latter part of this decade that online retailing of publishing’s products over all is making the shift: gradually, more is being bought online than offline. Nevertheless, the shift is subtle. As yet no precipitous tipping over into digital retail is being reported. But it’s worth keeping an eye on this high-level trend, particularly at a point in which some like to talk about newfound traction among independent bookstores.

In some discussion of its 2018 first-half report, BookNet Canada engages the term “steady” more than once, stressing that changes in market dynamics so far in this year appear to be mild.

“With fluctuations of just a percent or two over the last two years,” the group’s staffers write, “the book market in Canada seems to be holding relatively steady, with the audiobook market seeing incremental growth.

“It should be noted, however,” they write, “that audiobook sales reported by survey respondents may be under-reported because of the many ways of accessing digital audiobooks online, from credit-based subscription models to all-you-can-listen streaming services. Plus, many audiobook listeners are getting content from their local libraries; the Toronto Public Library, for example, recently shared that [its] audiobook downloads grew 40 percent last year.”

And more definitive information and analysis, of course, should be available in BookNet’s full 2018 report as it’s prepared for release next year.

Another reports from the group, meanwhile, can be found here.

More from Publishing Perspectives on BookNet Canada and its reports is here.