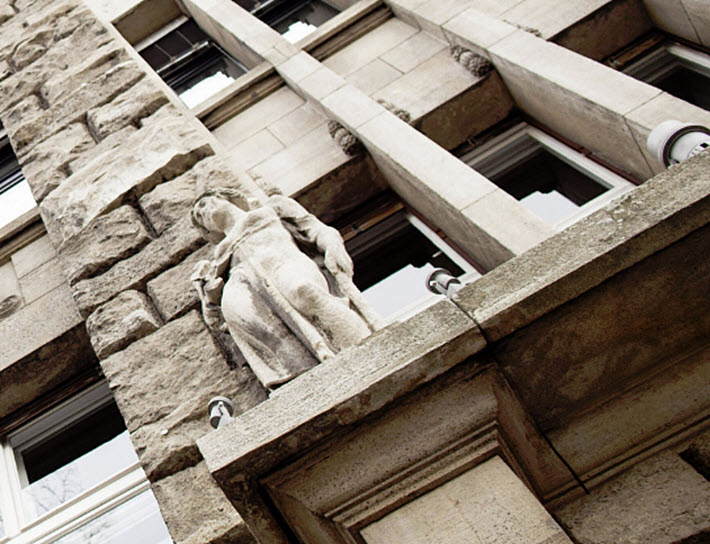 Germany’s De Gruyter Book Archive already is thought to house some 50,000 titles, though it was launched only last year. The Berlin State Library’s Prussian collection becomes a new anchor in the publisher’s own historical reach back to 1749. 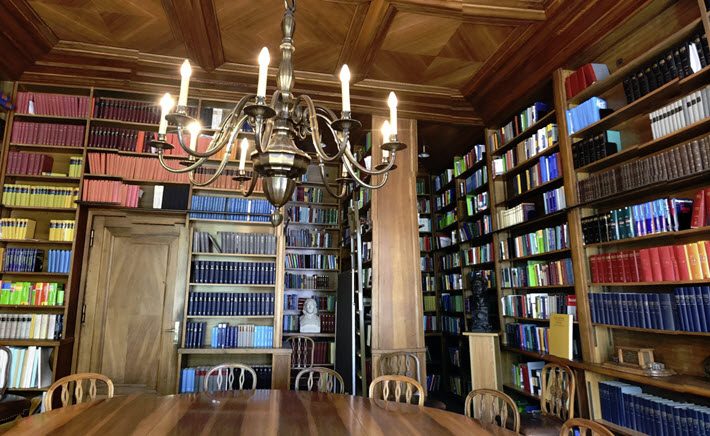 “Bringing together diverse sources of research is a central objective of the Berlin State Library,” says Barbara Schneider-Kempf, the library’s director general, in a prepared statement. “Filling the gaps in a publisher’s collection is certain to have a positive effect on research in the area of the history of science.”

And speaking for the archive at the formal confirmation of the partnership, De Gruyter’s managing director Carsten Buhr, said, “The cooperation with the Berlin State Library enables us to make very significant progress with our digitization project.

“By 2020, we will be able to offer 50,000 high-quality digital books from our fascinating historical collection.”

In an article added to the archive’s site at the end of July, Emma Warren-Jones interviews the University of Iowa’s Amy Chen, an English and communications librarian, who clarifies the need that many in scholarly work have to see archival materials digitized.

“It’s now assumed that everything is on the Web,” Chen says, “but folks need to be taught what it takes to make those resources available, why it’s a project that will never end, and how to critically read digital archival representations versus working with the real thing.”

According to data on the archive’s site, the program already offers more than 10,000 titles now available in digitized formats and previously out of print. The content includes as many as 1,500 series titles and 120,000 ISBNs.

The plans for the archive call for its titles in 2020 to be available both as ebooks and in hardcover print-on-demand formats.

And De Gruyter’s digitization program reflects a trend toward such efforts to capture endangered early publishing content in many parts of Europe.

Gregor Neubock, a librarian at The Upper Austrian State Library, is quoted on the site, saying, “In the last few years, the number of digital archive projects launched across Europe has grown.

“These initiatives depend on widespread collaboration between individuals, institutions and countries.

“Libraries across Austria, Germany, France, Spain and Italy have worked together to deliver projects such as READ and the network for repository managers in Austria within the VÖB.”

Neubock also points out that the drive to digitization means that librarians may face rising requirements of tech skills. “Today the library needs professionals with significant technical expertise,” he says, “as well as specialists in big-data.”

The trend, however, he says, is also prompting more appropriate training, of scholars and researchers as well as of librarians: “Most university curriculums include modules on media literacy and media competence. Because of this, we’ve seen the use of archive material rise and the standard of scientific work rise along with it.” 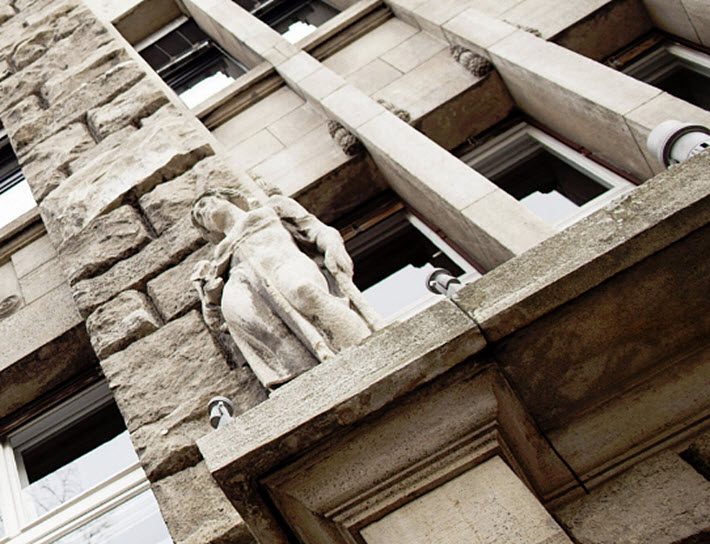 More from Publishing Perspectives on scholarly publishing is here.