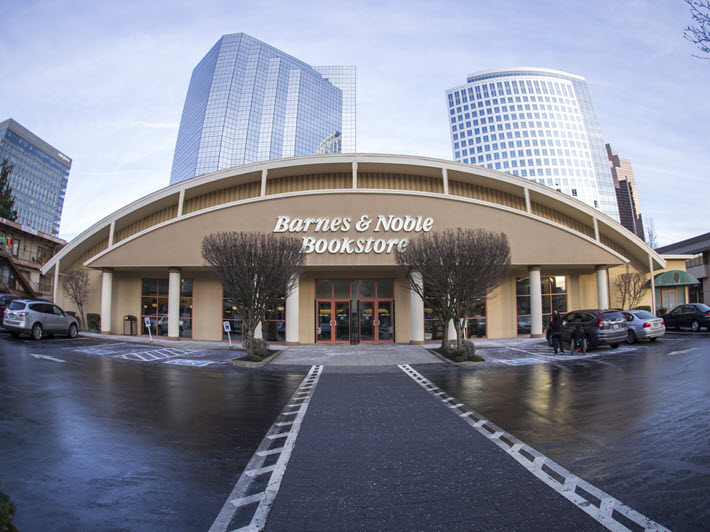 A late-summer standoff has flared with the US publishing industry’s largest brick-and-mortar retail chain. Its former CEO is suing for defamation. The company, in response, alleges sexual harassment. 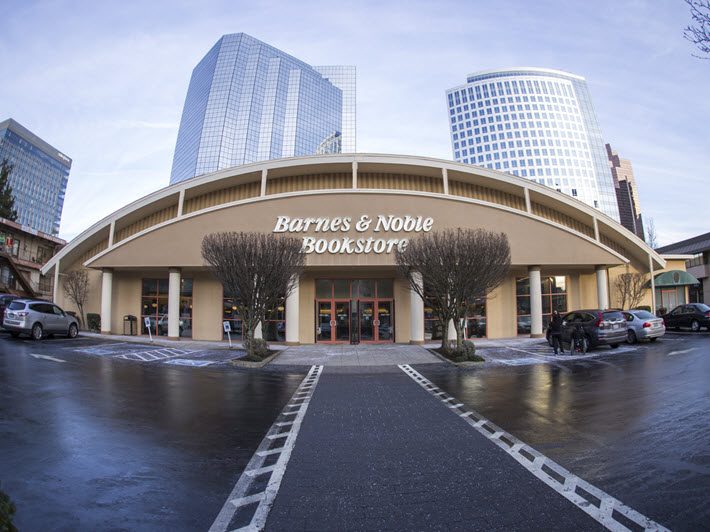 Elements of the news that Barnes & Noble’s former CEO Demos Parneros was suing the company have come quickly on Tuesday (August 28).

As Tiffany Hsu and Alexandra Alter at The New York Times are writing, the July 3 news of the firing without severance came without explanation. But the launch of the Parneros lawsuit this week has prompted “the explanation [to come] spilling out,” they write, “in a public exchange of accusations between Mr. Parneros and the company—including that Mr. Parneros was fired in part because of claims of sexual harassment by an employee.”

The company is mincing few words in its reaction to the suit.

At MarketWatch, you can find a copy of the sharply worded four-paragraph statement issued by Barnes & Noble’s board of directors Tuesday afternoon. It reads, in part, “The lawsuit filed by Demos Parneros is nothing but an attempt to extort money from the company by a CEO who was terminated for sexual harassment, bullying behavior and other violations of company policies after being in the role for approximately one year.

“The allegations contained in the complaint about Len Riggio are replete with lies and mischaracterizations. They are an example of someone who, instead of accepting responsibility for blatantly inappropriate behavior, is lashing out against a former employer. The Board, advised by legal counsel at Paul, Weiss, Rifkind, Wharton & Garrison LLP, unanimously terminated Mr. Parneros’ employment following a thorough investigation that revealed multiple examples of significant misconduct. Mr. Parneros not only violated his employment agreement, but also compromised the trust and respect that we strive to foster throughout our organization.” 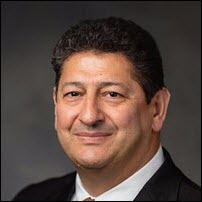 The plaintiff, however, is hardly pulling his punches.

In Michael Cader’s account posted Tuesday evening at Publishers Lunch, he writes, “Make no mistake, this is a no-holds-barred suit that squarely blames founder and executive chairman Len Riggio, [characterizing Riggio as] ‘a volatile founder who refuses to relinquish control and thus impedes B&N management’s ability to effect meaningful change.’

“The filing portrays Riggio,” writes Cader, “as controlling, insulting and insensitive to staff, and vengeful after a deal to sell the company fell through. And no matter what happens with the lawsuit, it will likely make the search for a new CEO even harder.”

In Deepti Hajela’s write-up for the Associated Press, as carried by The Washington Post, we read, “Parneros said in his lawsuit that he had done nothing inappropriate, but that he met with the employee at Riggio’s direction in the presence of another executive and apologized for any discomfort. He said he was told by the other executive and Riggio that it had been handled well.”

Per Reuters’ recap from Jonathan Stempel, Parneros joined the Barnes & Noble team in late 2016, and had previously been with Staples for 28 years. Initially, Parneros served as COO at Barnes & Noble, then succeeded Riggio as CEO six months later. 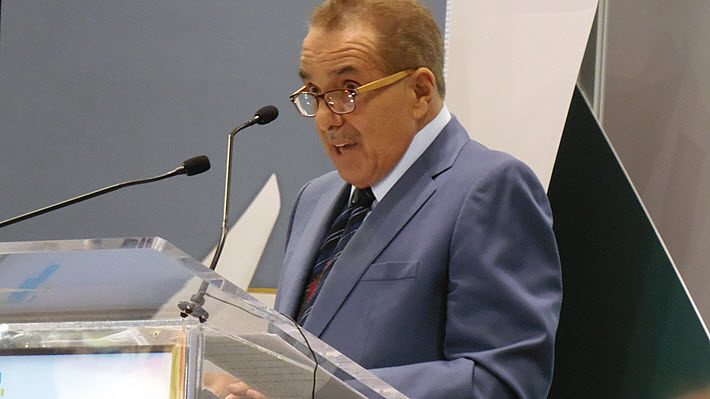 Parneros: ‘Breach of Contract and Defamation’

As anyone in the publishing industry can tell you, the bookselling chain hardly needs bad news.

Maria Armental at The Wall Street Journal succinctly provides the high view context, reminding us that “Barnes & Noble, which has struggled to turn a profit, has reported lower sales over the past six fiscal years, according to FactSet data. As part of its turnaround plan, the company is working to open several smaller prototype stores, reduce costs and refocus its efforts on book sales. Barnes & Noble’s stock closed Tuesday (August 28) down 3.6 percent at $5.30, bringing the company’s market value below $400 million, according to FactSet.”

Barnes & Noble operates some 630 physical bookstores, in all 50 states.

In Tuesday’s court filing, Demos Parneros v. Barnes & Noble Inc. (PDF)–in the busy Southern District of New York court–the plantiff asserts, “Parneros had not violated company policies, and always conducted himself in a professional manner; given Riggio’s erratic and unprofessional behavior, the false allegations of cause to fire Parneros rang especially hollow. B&N also announced that Riggio would continue to play a leadership role with the company and that until the next CEO was hired, the CEO role would be filled by a team of three leaders, including one executive that Riggio and several board members had advocated firing for incompetence.

“This is an action for breach of contract and defamation.”

“Following the collapse of the deal, Riggio, according to Parneros’ complaint, felt he ‘no longer had a graceful exit from the company.’”

More from Publishing Perspectives on Barnes & Noble is here.