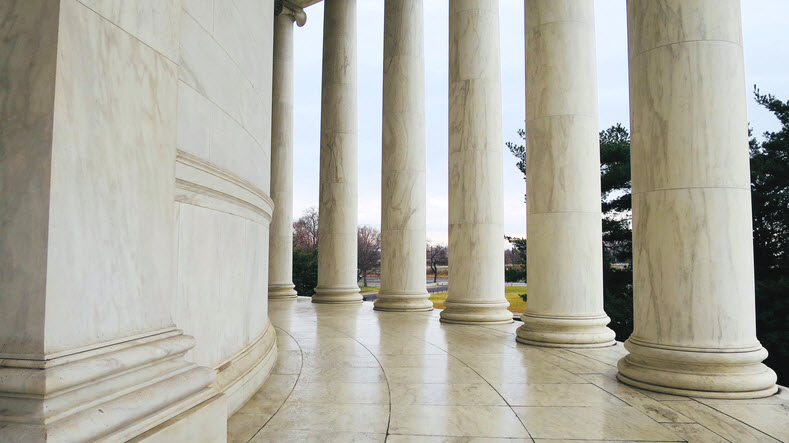 An Authors Guild statement frames a week that includes both Simon & Schuster’s release of a controversial Trump tell-all and a coordinated exercise of resistance in the news media to Donald Trump’s attacks. 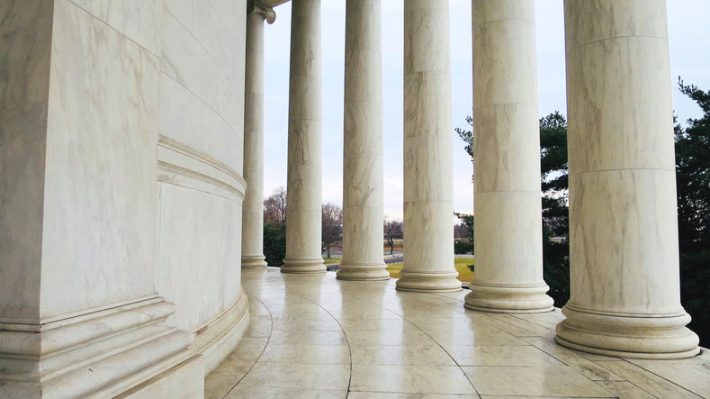 ‘Journalists and Authors Are Crucial’

In a gesture of solidarity, the Authors Guild has issued an essay condemning Donald Trump’s assaults on the news media. The organization is endorsing a Senate resolution condemning the president’s characterization of the news media as “the enemy of the people” and “fake news.”

In doing this, the guild is putting the weight of its 10,000-person membership—based mostly in the books industry—behind its colleagues in the news media. And the timing is interesting, as this week opens (August 13), on two levels.

The Next Anti-Trump Book

On Tuesday (August 14), Simon & Schuster’s Gallery Books releases the White House tell-all, Unhinged: An Insider’s Look at the Trump White House. Its author, Omarosa Manigault Newman, of course is best known as a disgruntled, fired White House aide to Trump and one of his 2004 contestants on The Apprentice. She’s also a former vice presidential aide in the Clinton White House.

The title may be among the most controversial of the political season since the release of Michael Wolff’s Fire and Fury: Inside the Trump White House in January by Macmillan’s Henry Holt. Fire and Fury elicited a cease-and-desist attempt from Trump and his attorneys, an effort that proved a non-starter in Macmillan’s withering response.

Ahead of the coming Manigault Newman release, as Deirdre Shesgreen of USA Today reports, Trump, at a biker rally on Saturday (August 11), “responded to one question from a reporter in the press pool about Manigault Newman and her new book. ‘Lowlife,’ Trump responded. ‘She’s a lowlife.’”

And yet on Sunday (August 12), Maggie Haberman reported at The New York Times  that Trump “had to be cajoled into letting Manigault Newman be dismissed” after she’d long been criticized by fellow staffers for “damn-the-rules behavior that she had engaged in for months.”

Michael Cader at Publishers Marketplace reports that the first print run of the Manigault-Newman book is more than 400,000 copies, with additional copies for territories outside the States. 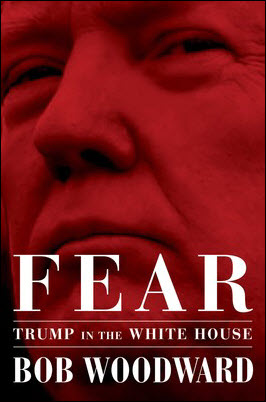 Another Simon & Schuster title that may get an even larger first print run, Cader writes, is the newly announced Bob Woodward title, Fear: Trump in the White House, which has a release date of September 11.

The publisher’s promotional material for Woodward’s book calls it “the most intimate portrait of a sitting president ever published during the president’s first years in office.”

Woodward became well-known, along with fellow journalist Carl Bernstein, for reporting on the Nixon Watergate scandal. This work won the two Washington Post reporters the Pulitzer in 1973, and their story was made into the feature film, All the President’s Men, in 1974.

Fear is Woodward’s 19th book with Simon & Schuster, beginning with All the President’s Men in 1974. The publisher reports, “Each of the previous 18 books [Woodward] authored or co-authored has been a national nonfiction bestseller. Twelve of those have been No. 1 national bestsellers.”

As CNN’s Brian Stelter is reporting on Reliable Sources, some who have seen Manigault Newman’s book are saying, “There are basic mistakes in the text … There was apparently a lack of fact-checking, a lack of editorial rigor associated with this book,” complaints familiar from the release of the Wolff book early in the year.

At The Washington Post, Jill Colvin today (August 13) is reporting that national security specialists are questioning Manigault Newman’s having made secret recordings at the White House, while political analyst and author Jeff Greenfield warns that the assertions of the president’s declining mental capabilities in the Manigault Newman book are compromised by the author’s previous staunch defense of Trump before she was dismissed.

The timing of the Authors Guild’s position statement also dovetails with this week’s effort by more than 70 news organizations to produce independent opinion pieces about Donald Trump’s attacks on the media. That unprecedented cooperative move, scheduled for Thursday (August 16), is led by the editorial board of The Boston Globe.

As The Washington Post’s Cleve R. Wootson Jr. writes, some “have argued that there’s a moral imperative to speak up because Trump’s rhetoric can result in more than words being hurled toward journalists.”

Opening its own statement in Press Freedom Under Siege with, “Democracy cannot exist without a free press that has unfettered access to information from all levels of government,” the Authors Guild’s rationale for its administration’s concern focuses on the actions taken on July 25 by the White House against CNN political reporter Kaitlan Collins.

“Everyone who writes, everyone who speaks, everyone who believes in the principles on which our country was founded needs to stand up now. We see the president’s nakedly authoritarian instincts. He yearns to be a despot and no longer tries to hide it.”James Gleick, Authors Guild

Collins, who had been the network Oval Office “pool reporter” that day (representing all the major television news outlets, not only CNN) tried to ask Trump about his reaction to the comments of his former personal attorney, Michael Cohen. She asked her questions, as is traditional, at the end of a photo op. She was then told by communications director Bill Shine and press secretary Sarah Sanders that her questions were “inappropriate”—and that she could not attend a Rose Garden news event that afternoon.

The banning of Collins now prompts the guild to say in its statement, “No president should be allowed to exclude members of the press for asking tough questions—for doing their job. This is not a precedent we can abide.”

“The attacks on the press” from the White House, writes the guild, “appear to be working, at least with a segment of Trump’s supporters. A public opinion poll by Ipsos for The Daily Beast [Sam Stein writing] found that 43 percent of self-identified Republicans believed “the president should have the authority to close news outlets engaged in bad behavior.”

“We find this terrifying,” the Guild writes. “Schoolchildren know that this is what the First Amendment was written to prevent. It highlights the necessity of speaking out,” not least because the guild’s membership includes journalists, and the organization is affiliated with the International Federation of Journalists.

Support for a Congressional Rebuke of Trump 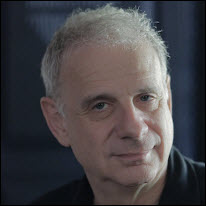 The guild is stepping forward in support of a measure on Capitol Hill, one that many in the run-up to the November 6 midterm elections in the United States will see as a test of the willingness of the Republican Party to rebuke Trump, even as the GOP tries to hang onto its majority positions in both houses of Congress.

“We are supporting a proposed Senate resolution,” the guild writes, “condemning the Trump administration’s escalating attacks on the media and, in particular, the banning of Kaitlan Collins from the press event. Sen. Richard Blumenthal (Democrat of Connecticut) and nine co-sponsors introduced the resolution on August 1.”

The news release from Blumenthal’s staff on the new resolution quotes Authors Guild president James Gleick saying, “Everyone who writes, everyone who speaks, everyone who believes in the principles on which our country was founded needs to stand up now. We see the president’s nakedly authoritarian instincts. He yearns to be a despot and no longer tries to hide it.”

The guild has also joined a bipartisan coalition in a letter sent to Sarah Sanders, Trump’s press secretary, on August 2 to protest the White House’s decision to bar Collins. In that case, the guild has joined the American Booksellers Association, PEN America, People for the American Way, the National Lawyers Guild, the Electronic Frontier Foundation and many more in writing,

And in closing its new statement, the Authors Guild writes, “Journalists and authors are crucial in a democracy: so that our government cannot control access to knowledge. The guild is committed to this fight: for all American journalists and writers and the democracy we too often take for granted.”