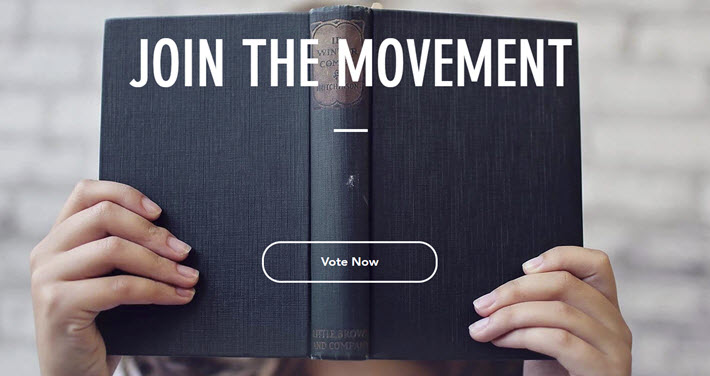 Timed to dissolve itself on December 12, the New Academy will use public votes and a jury to honor an author in a year in which the Swedish Academy will not produce a Nobel Prize for literature. 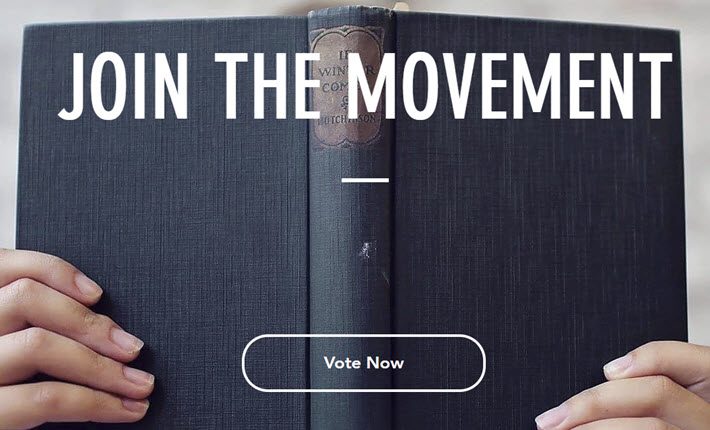 A politically reactive gesture, the New Academy’s call for public votes on its nominated authors uses the phrasing ‘Join the Movement’ on the program’s site.

Referred to by some as an alternative Nobel Prize for literature—while allegations of sexual misconduct have disrupted the Swedish Academy’s award program for this year—the New Academy has been put together by a consortium of writers, journalists and others to confer an award this autumn. Public voting has opened on the list of authors in contention for the award.

As The Guardian’s Alison Flood has written earlier this month, the New Academy effort “is inviting all of Sweden’s librarians to nominate authors.

“Contenders can come from anywhere in the world, and must have written at least two books, one of which was published in the last 10 years. They are looking for a writer who has told the story of ‘humans in the world’—in contrast to the Nobel, which is intended to honor the writer who has penned, in the words of Alfred Nobel’s will, ‘the most outstanding work in an ideal direction.'”

To be eligible for consideration, a writer must have published two works within the last 10 years, and can come from any part of the world.

In its mission statement, the New Academy’s self-description is pointedly reactive to the political context in which it has been created—with a timed dissolution of itself built into its plan. As part of its home page design, the program invites visitors to “Join the Movement” by voting.

“In a time when human values are increasingly being called into question,” that statement reads, “literature becomes the counterforce of oppression and a code of silence. It is now more important than ever that the world’s greatest literary prize should be awarded.

“The New Academy is a nonprofit organization, politically and financially independent. It consists of a wide range of knowledgeable individuals. The New Academy works within the time frame of the Swedish Academy and in five different committees.”

The timing of the awards process announced is:

Jurors for the prize are:

What the public vote is to determine is a trio of contenders, and from that group the jurors are to choose the winner.

This is the link to use to go directly to the page on which you can review the list and cast your vote.