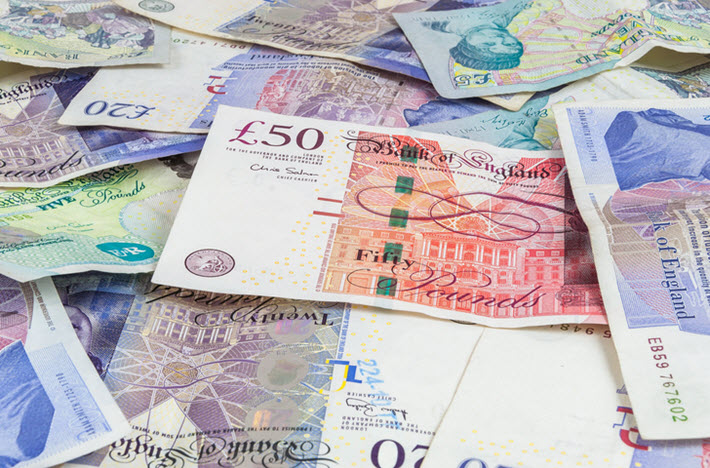 Following a report that author income in the UK is declining, the UK’s author-advocacy organization and revenue collection agency wrote an open letter to the Publishers Association. It’s a new call “to give everyone a bigger share of the pie.” 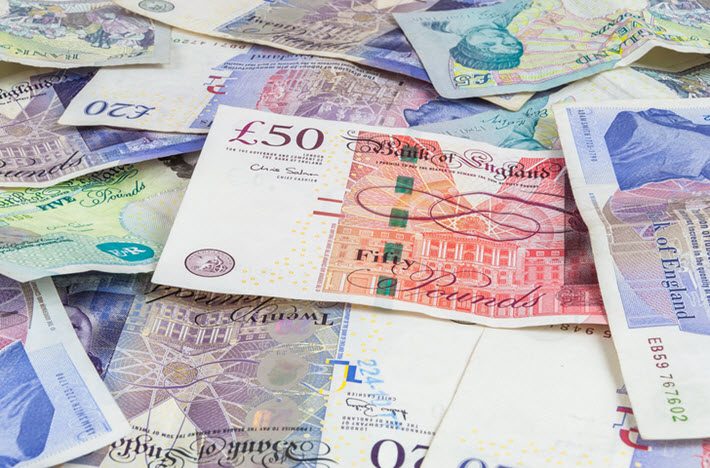 ‘Publishers Must Be Included’

Last month, Publishing Perspectives reported on falling author income in the UK, based on a report, Authors’ Earnings 2018: A Survey of UK Writers, released by the Authors’ Licensing and Collecting Society (ALCS). We also pointed out that the UK Publishers Association chief Stephen Lotinga had responded in part that the association would “welcome engagement with the ALCS and the Society of Authors on the survey and the wider issues it raises, as it’s vital publishers are included in this important discussion.”

That seemed a good opportunity for dialogue, especially as many in the author and agenting communities have said for years that publishers were working to curtail financial support for authors through shrinking advances and other means.

And as we wrote, Lotinga had said to Katherine Cowdrey at The Bookseller, “Publishers value authors enormously and their entire businesses are dependent on supporting them. These figures will be unrecognizable to the majority of publishers as they just do not reflect the investments they are making in creative talent. If we are to have a genuinely constructive conversation about this issue then we need a much sounder evidence base.”

There’s been a quick response to Lotinga’s statement from Nicola Solomon, who leads the Society of Authors—the UK counterpart to the States’ Authors Guild—and from Owen Atkinson, chief of the ALCS.

It indicates that there’s a lot the two organizations might discuss regarding author income.

“We agree that publishers must be included in this discussion,” Solomon and Atkinson write in a joint open letter, “and I hope we can work together constructively to ensure that profits are shared fairly along the value chain.”

She does, however, make a series of six points in response to Lotinga’s short statement that, while not all comfortable for either side to contemplate, give us a rare chance to see the author corps speaking through a prominent advocacy groups to the Publishers Association.

Six Points From Solomon and Atkinson

In the interest of full reporting, we’ll quote Solomon and Atkinson’s six points here in full:

Pressured to Talk by a Changing Marketplace

Needless to say, this quickly develops as a difficult conversation.

But the points Solomon and Atkinson make are serious and important, particularly in an industry that faces historically unprecedented levels and forms of competition from other storytelling media, particularly in the extraordinary rise of fine television and film vying for readers’ time and attention.

Western market leaders from Germany to the States and well beyond are talking more and more—and rightly—about the shifts occurring in the consumer base. Surely, there’s never been a time when publishers and authors have needed more to come together.

Solomon and Atkinson go on to say what may be especially hard for some publishers to hear: “Meanwhile the profit margins of the main corporate publishers are increasing, with average profits estimated to be around 13 percent [in the UK]. Based on the PA’s own 2016 figures, we estimated that the Big Five publishers’ shareholders received up to three times the amount paid to authors. This estimate has never been seriously challenged.”

At bottom, what Solomon and Atkinson are arguing is that publishing is driving away the talent it needs to create its content. And this isn’t idle fist-shaking.

You can see the Solomon-Atkinson letter trying to point out the common ground already shared by the Publishers Association and authors. “Our industry thrives on the interdependence of authors and publishers,” Solomon and Atkinson write, basically echoing Lotinga’s first line, “and we of course value the vital contribution of publishers to producing better books and the overall ecology of the industry, particularly during what has been a period of profound change for all of us.

“On issues such as copyright, PLR, the importance of reading, VAT on ebooks and the requirements of the industry following Brexit we are in almost complete alignment and have appreciated working together with you.”

And the way the society and ALCS chiefs describe what they want is as a joint exploration with the Publishers Association of “the causes of declining incomes for authors, and to ensure that profits are fairly shared along the value chain. We believe that this is in the long-term interest of both authors and the publishing industry. Paying fairly and encouraging underrepresented voices to consider writing might just widen our reader bases enough to give everyone a bigger share of the pie.”

The point at which things stand at the end of this letter, then, is that keen instant in which the two sides of a debate take the steps needed to go forward into the discussion needed–or to allow the heat of the moment to blow over, which almost inevitably leads to distraction and overtake by other news, other duties, other issues … and the moment is lost.

Perhaps this is a case in which the two major camps of this increasingly crucial debate can come together and at least examine the grounds on which they might find their respective challenges acceptable for conversation.

No one believes that author income will reverse course and start growing, at least not without intervention. And for all the questions that some propose (Lotinga is not alone) about methodology and survey value when it comes to trying to ballpark where author revenues stand, the sheer number of writers in the marketplace today means that in an era of mounting strength in visual storytelling, the literary channels are under new pressure to come to terms with these issues and keep talking.