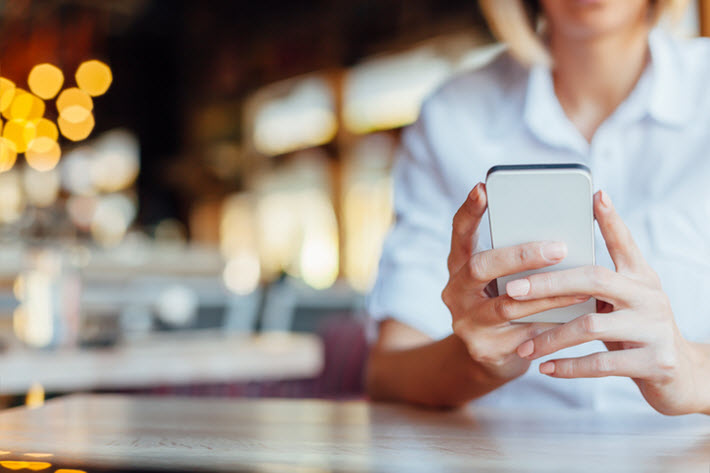 ‘Squeezing a little bit of fiction into your day,’ Lydia Shamah says, is the intent behind Serial Box’s launch today of its new ‘Micro Mondays’ notification-sized stories on the app, which is available to iOS users. 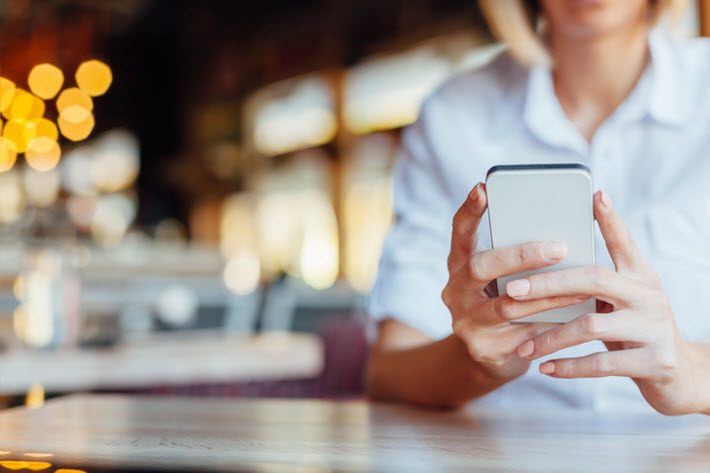 ‘No Longer Than 150 Characters’

When we talked last with Molly Barton about her company Serial Box, she called this “our coming-out year,” and was announcing a $1.65 million seed investment earmarked for the text-plus-audio aspect of Serial Box’s output, which allows users to both read and listen.

Serial Box, which Barton founded in 2015 with attorney Julian Yap, today (July 9) is actually doing something non-serial. But it’s small. “Micro Mondays” are 150-character stories written by authors create Serial Box’s content, and they’re to be delivered through the company’s push notifications. The intent is to get users to turn on their notification functionality on the company’s app.

While Barton told Publishing Perspectives in February that the Android edition of the app was coming in March, this hasn’t yet happened, according to Serial Box content development director Lydia Shamah. So Micro Mondays, like the rest of the program, can only be enjoyed by iOS users.

However, those who do have the iOS app will today find a notification-sized story arriving at some point during the day, and each Monday to come, Shamah tells us.

“These stories are no longer than 150 characters,” Shamah stresses in an interview, “including spaces. So they’re truly short stories.”

The authors are actually enjoying writing these quick accounts, she says, referring to the roughly 60 writers who now are working in teams with Serial Box to develop and write its original content for online and audio consumption. 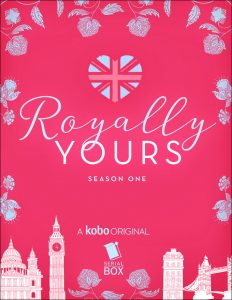 Readers/listeners pay US$1.59 week by week or $18 in advance for a whole season (10 to 13 episodes) of a serialized piece, but the new Micro Monday bursts of storytelling are free of charge to anyone with the app.

“Gripping serial fiction” is the brand promise at Serial Box, so it will be interesting to see whether the new tiny writes also fall into that category of drama.

But not without timeliness are some of Serial Box’s tales, either. Season 1 of Royally Yours—created by Megan Frampton and written by her fellow authors Falguni Kothari, Kate McMurray, Liz Maverick, and KM Jackson—has obvious echoes to certain recent events in London, built as it is around “the most anticipated wedding in the world.” On that one, Serial Box partnered with Kobo.

(You’ll recall that Serial Box’s stories come in “seasons” because the format is deliberately devised to reflect the way a television series’ episodes arrives. The terminology on the site is TV-viewer-friendly, suggesting, for example, that you “view episodes” rather than “see table of contents.” ) 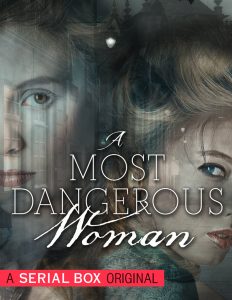 The Micro Monday shorts, however, aren’t serialized, Shamah says. They won’t be offered on the site, either, as the various seasons of serials are, either. So you’d better turn on those notifications (and put in a request for the Android app while you’re at it).

“And one of the things we try to do with everything,” Shamah says—which she hopes will accrue to Micro Mondays, too—”is the ‘appointment entertainment’ we used to have with television, back when everyone would come in the next day and everyone had watched the same episode and discussed it.”

Now, of course, content is consumed on personally driven schedules. But if the Micro Mondays land at a predictable time each week on users’ phones, then, it might be possible to capture a little of that sense for what television calls “destination viewing” around the watercooler.

‘A Much Larger Story in Your Head’

The reason for the 150-character limit, Shamah says is that the company wants these “micro” stories to be visible and contained entirely within the notification window pushed to your device. And once that notification is gone, so is the story. 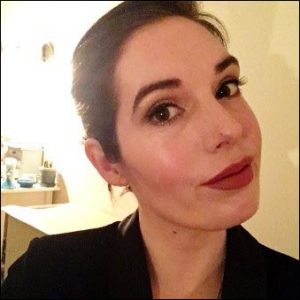 One of the ideas of Serial Box’s main content, Shamah says, is to use its episodic releases–which might be called “chapters” by bookish folks–as a way to offer reading that’s “not as intimidating as a book” to some. “And Micro Mondays is just taking the idea to an extreme,” providing you with a tiny tale once per week in a notification.

Shamah has provided us with two examples of Micro Monday stories.

This one is by Brian Francis Slattery who is part of the team on Serial Box’s our Bookburners series:

The ghosts don’t like that the living outnumber them. They tell me they’re going to do something about it soon. They won’t say what.

And here’s one by Brenda Clough, who has written a sequel to Wilkie Collins’ The Woman in White called A Most Dangerous Woman:

“Yes, he’s dead.” She smiled at me. “How do you like the cake? I made it especially for you.” Thunderstruck, I stared down at the crumbs on my plate.”

As Shamah points out, generating questions in the readers’ mind may be the most effective tactic of the writers creating these brief passages because they then busy up a reader’s imagination. “The ones that work best,” she says, “are the ones that leave a much larger story in your head.”

Of course, many users of Twitter will know that one of the greatest craftsmen in this regard is the Canadian author Arjun Basu, whose years-long series of “Twisters,” as he called them, were jewels of the form. Basu’s Twisters—which he concluded last year with Twitter’s switch to 280 characters—normally revolved around potentially pivotal moments in relationships undercut by banality. He’s a writer with a sly gift for experiential understatement. Here’s one:

She dared me to prove my love for her, so I took her necklace and ate it and said, That much, then I started to choke and she didn't help me

We sat next to each other on the bus and felt a connection. I moved closer to her and invited her to my place. Then the bus hit a pedestrian

As Basu, Clough, and Slattery’s work indicates, the art of truly bite-sized storytelling is that of creating a snapshot with implications. The dangling, “what next”—or even “what did that mean?”—is left to the reader to ponder.

And that moment of curiosity is what Shamah and Serial Box hope to contribute to each of your Mondays, arguably the most annoying day of anyone’s week.

Getting those app users to turn on their notifications will mean that the company can better keep them informed as the bigger material—new series and episodes—become available. And who can’t use a little narrative novelty on a Monday, right?

“We’re just going to be squeezing a tiny little bit of fiction into your day,” Shamah says.

More from Publishing Perspectives on Serial Box is here.