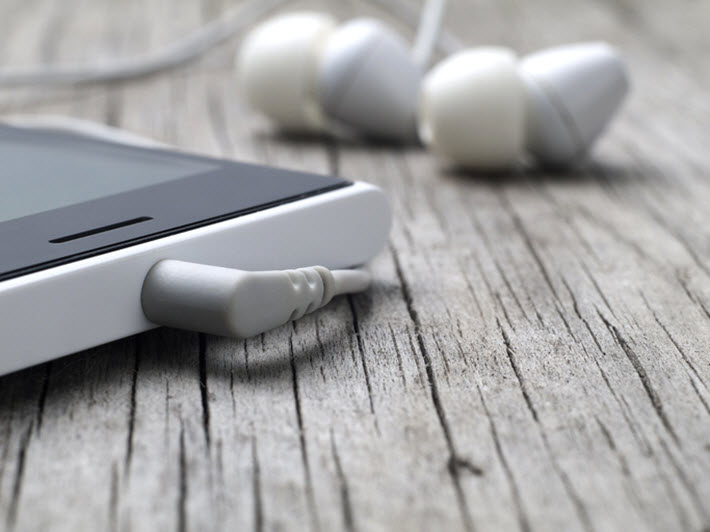 The Russian ebook distributor LitRes reports 45-percent growth year-over-year in ebook sales for the first half of this year. And Storytel, which launched in Russia in May, cites mobile as a driver of growth in the audiobook sector. 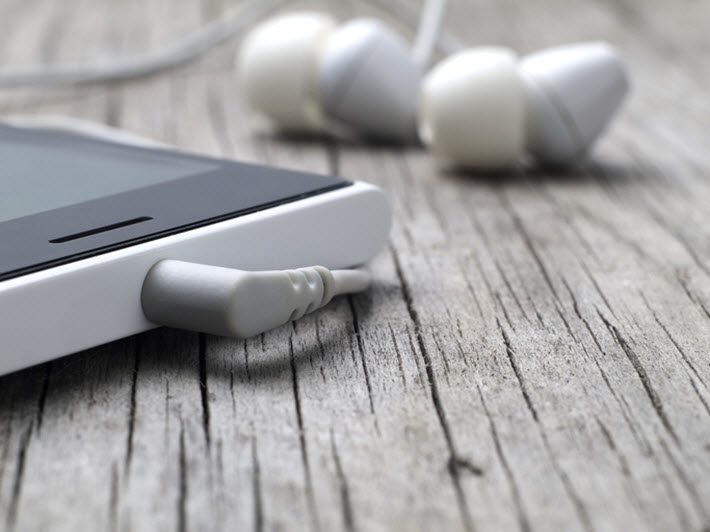 Editor’s note: The distributor LitRes is reporting new levels of consumer activity this year in digital formats. While assumptions of expansion in the wider ebook market may not pan out by year’s end, comments from Storytel Russia after its first year in the market sound promising for audiobooks, as well. Meanwhile, earlier reports of progress against digital content piracy in Russia seem now to be less cheering than before. —Porter Anderson

The Russian ebook retailer and distributor LitRes appears to be having a good year in ebook sales and suggests that by year’s end, the country could see 47-percent growth—in a sector that still represents a single-digit percentage of the overall market.

In the first six months of 2018, LitRes reports, ebook sales have grown by close to 45 percent compared to the same period last year. This is mainly attributed to a fast-growing enthusiasm for mobile applications among Russian consumers. Sales of ebooks through apps reportedly have grown two to three times in recent months, along with an increase in demand for audiobooks.

LitRes says its ebook sales through mobile applications grew by 79 percent in the first half of the year, while revenue from audiobooks is reported to have almost doubled in the same period.

LitRes’ sales from January to June are reported to have increased by 46 percent, year over year, amounting to 1.4 billion rubles (US$22 million). The company estimates its market share at 60 percent.

The company says that based on its own performance, the market’s growth seems to be stimulated by subscription models. According to LitRes, its MyBook ebook subscription series posted growth of 85 percent in the first half of the year.

At the same time, some growth in the ebook market is also said to be in self-published ebooks, sales of which for the last 11 to 12 months in Russia are estimated in reports to have increased by almost 18 times year-over-year. 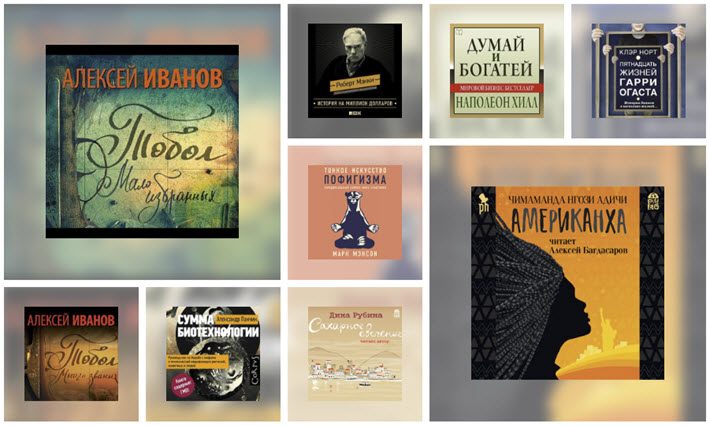 From the homepage of Storytel Russia today (July 18)

Audiobooks in a Vast Market

According to comments made to Publishing Perspectives by Boris Makarenko, CEO of Storytel Russia, the growth of audiobooks in Russia is related to  the market’s broad geographical footprint. Many books in print don’t reach remote cities, he says. So people are listening to them through mobile applications, just as they may be reading more of them as ebooks.

Needless to say, Makarenkov adds, monthly subscriptions to audiobook services are less expensive than buying individual books and, as in other markets, Russian Storytel users are reporting they like audiobooks because they can be listened to while doing other things.

In statistics from the Union of Book Publishers, even six months ago, an average audiobook subscriber in Russia listened to about 0.7 audiobooks. This summer, they say, that subscriber may hear 1.5 audiobooks.

Jonas Tellander’s Stockholm-based Storytel opened in Russia in May 2017 with some 2,000 titles, and announced that it would have doubled that number by the end of last year. The price of a subscription in Russia is 449 rubles monthly (US$7.13).

In the meantime, a spokesman for Olga Vasilieva, the country’s minister of science and education, tells Publishing Perspectives that the audiobook sector, as with ebooks, has the potential for a lot of growth ahead, not least because many Russians still are discovering the format in streaming and downloaded contexts.

In ebooks, according to information reported by the federal agency on press and mass communications (Rospechat) and The Book Industry magazine, the share of ebooks in overall sales in Russia was 6 percent. And that represented a relatively small advance over 2016.

The assessment of the ministry of science and education is that ebook piracy persists as a substantial problem in the Russian market, despite reports of progress being made.

Individual publishers’ losses from sales of illegal copies are not made available, but industry players say as much as 40 percent of the Russian market may be affected by illicit content.

More from Publishing Perspectives on the Russian publishing market is here.