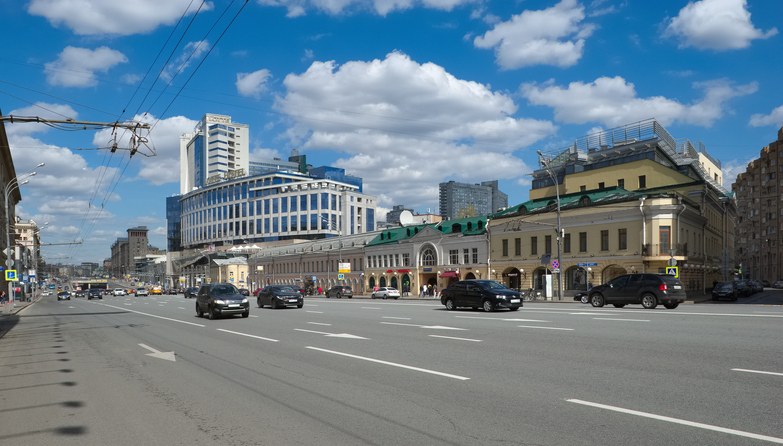 Nauka Publishers, established in the Soviet era as a scientific publisher, is facing bankruptcy and has been advised to produce commercial books instead. 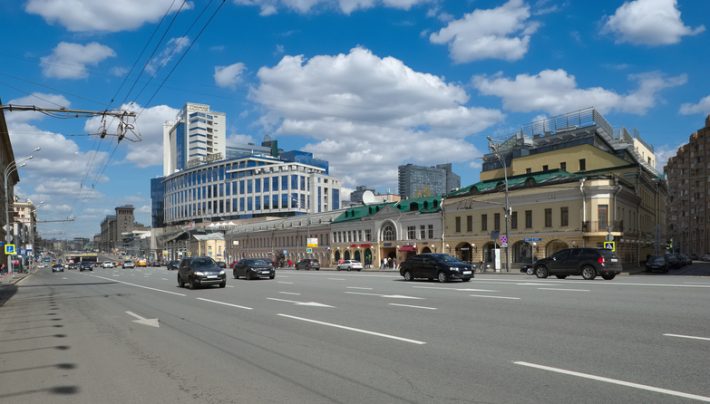 ‘We Have To Make Money’

The oldest scientific publishing house in Russia, Nauka Publishers, may declare bankruptcy, according to reports based on comments from the company and from the ministry of science and culture.

Nauka as a modern state-owned company was founded in 1923 as the USSR Academy of Sciences Publishing House, but its beginnings, according to company materials, can be traced to 1727, when a print shop produced the first installment of an academic journal, Commentary of the Imperial St. Petersburg Academy of Sciences. The pluralization of its name, Nauka Publishers, reflects the fact that it comprises several publishing divisions in multiple cities.

There are, according to company information, some 150 editorial offices in operation, and an output that includes books as well as some 155 journals of the academy of sciences. The bankruptcy of the company could result in job losses for more than 500 science editors and writers, according to reports, and sales of properties and assets estimated to be worth some six billion rubles (US$97.1 million). 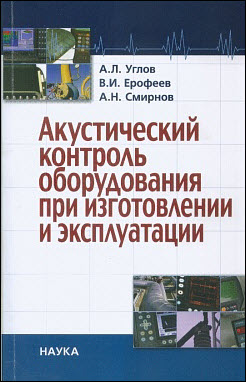 Since the collapse of the Soviet Union, Nauka’s prominence in world science publishing has reportedly been waning, not least because of reforms in Moscow’s governmental science and educational policies. As part of those reforms, the company’s oversight has been shifted to the relatively newly created Federal Agency of Scientific Organizations (FANO), responsible for coordinating scientific research and development for the state.

Oleg Vavilov, deputy director of publishing with Nauka, tells Publishing Perspectives that the new agency’s leadership reports that its funding can’t support Nauka at its past levels of operation and that it needs to begin commercial publishing programs to support itself.

“State officials from FANO told us,” Vavilov says, “that we have to make money. For this reason, they’re recommending that Nauka start publishing detective fiction and other trashy publications, as well as diversifying our products to include stationery and office supplies.

“Never before in Nauka’s 300 years,” he says, “has the company been engaged in this sort of production.” 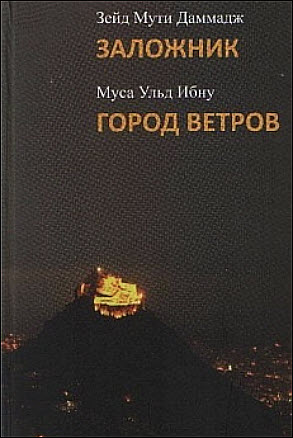 In the meantime, the current financial status of Nauka remains complex. The company’s total reported debt level is estimated to be at some 500 million rubles (US$8.1 million) and continues to grow. The company apparently is behind on between six and 12 months of payments of fees and honoraria for books and articles to high-visibility scientists, some of whom are credited with significant scientific work.

And Vavilov says that Nauka’s main problem is that its books have little commercially value.

“For example,” he says to Publishing Perspectives, “we have ‘oriental’ literature, books the translations of which to Russian have taken some 10 years. An example of this is a series of Vedic Sanskrit texts.”

Boris Kupriyanov, a publicist and a Nauka author, says that after the change of management and oversight of Nauka, the agency FANO seemed to lose interest in scientific publication. He says that this is reflected in recent statements from the newly appointed president of the Russian Academy of Sciences, “Who doesn’t see any difference,” Kupriyanov says, “between a publishing house and a printer.”

Members of the Union of Book Publishers say they believe another problem for Nauka is that it’s saddled with some expensive real estate. One such asset is a printing house called Typography No. 2, located on Shubinsky Lane and comprising some 18,000 square meters. The building stands near Smolenskaya Square in a very valuable part of central Moscow.