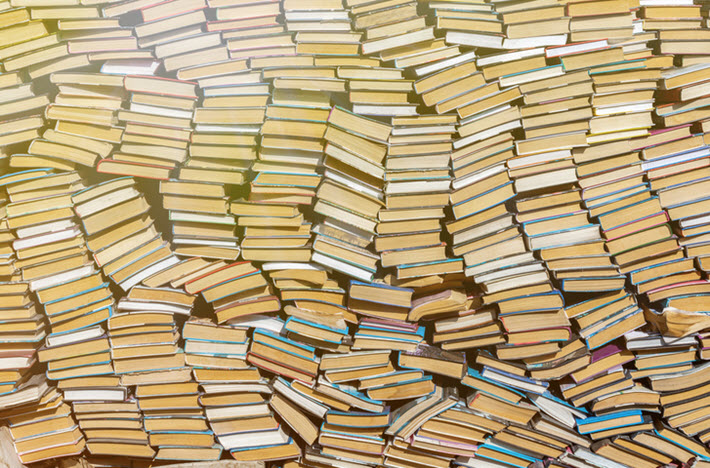 In his exclusive column for Publishing Perspectives, Richard Charkin asks why ‘the largest advances … go to the authors who need the money least?’ and other questions for a journal he’d call ‘Ask Emma.’ 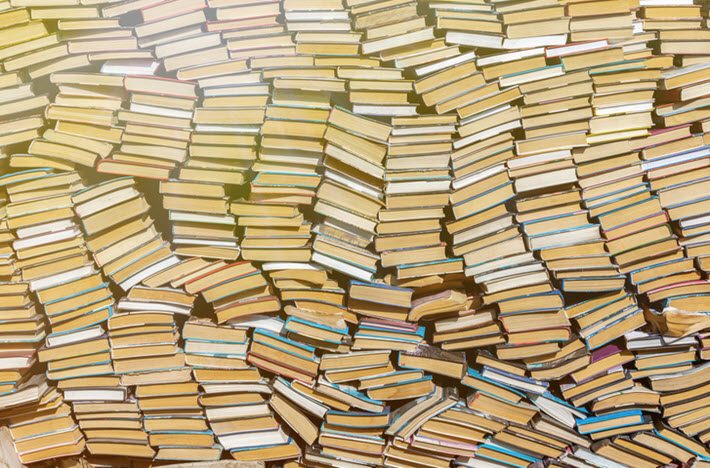 ‘Why do publishers continue to print too many copies,’ Richard Charkin asks, ‘when digital and print-on-demand technology make it possible to print to demand?’ Image – iStockphoto: Yakubov Alim

My wife used to edit a scholarly journal entitled Notes & Queries. English literature researchers would write in with a “query” about some obscure medieval manuscript or a facsimile edition of Persuasion. After some time, another researcher might write a “note” answering the query. Typically several years would elapse between “query” and “note.”

While obscure, the journal used to make a steady profit and probably still does. The only time it went into the red was when Oxford University Press actively promoted it, thus unintentionally reminding subscribers that they were paying for a journal they didn’t really need.

I have frequently thought that there should be a similar journal for publishing, a sort of agony column for wannabe publishers, authors, booksellers, librarians, or even normal people. We might call the journal Ask Emma.

Here are a few of “queries” I have, the answers to which I (and I suspect others) would appreciate.