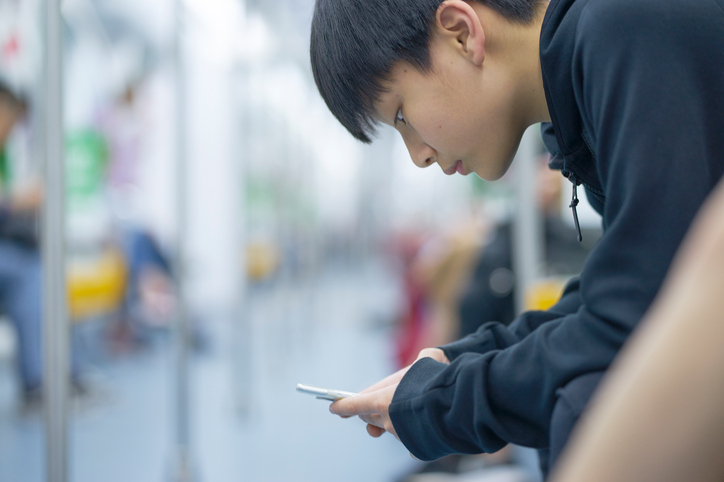 The ebook publishing platform PublishDrive founded three years ago in Hungary has a retail agreement with China’s online retailer Dangdang. 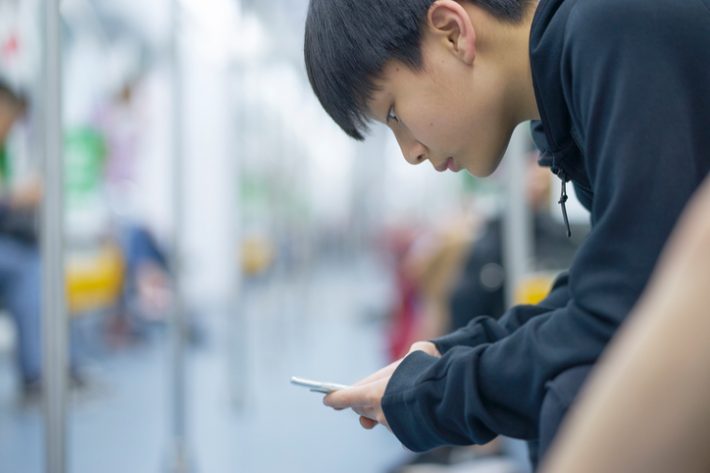 Deal Goes Back to Frankfurt 2016 Meetings

The ebook publishing platform PublishDrive—founded in 2015 in Budapest and focusing on self-published authors—has announced a new contract with Chinese online retailer Dangdang.

Having signed a similar distribution agreement with the Chinese national library supplier CNPeReading last year, PublishDrive describes its arrangement with Dangdang as giving “smaller publishers” in the West access for the first time to the Asian retail giant’s ebook sales channels.

As early as 2013, Publishing Perspectives was reporting on Dangdang as a leading player in major online book retail in China. Dangdang sells a wide variety of products through its online stores, competing with companies like Amazon and Jingdong (JD). More recently, the company has been included in groups of market toppers including Douban, iReader, Tencent, and Xiaomi.

In its announcement, PublishDrive discusses plans to use some technology services of US-based Trajectory—like artificial intelligence and natural language processing—in its distribution of ebooks into the Chinese market. This kind of technology could help Chinese-language readers discover the English-language books that might interest them in an era when many are learning English—and are reading on their smartphones.

And PublishDrive co-founding CEO Kinga Jentetics—a frequent speaker in the Frankfurter Buchmesse’s programming for independent authors—tells Publishing Perspectives, “PublishDrive’s story with the Chinese market roots back to Frankfurt Book Fair in 2016 when we first met some of the representatives of Chinese retailers.

“Our discussions confirmed the enormous opportunity of the market with more than one billion people, and Dangdang’s position as one of the biggest players. The Chinese market has grown more than 20 percent annually in the last couple of years, but it’s still less accessible for foreign publishers, especially authors. We wanted to unlock the opportunity for every author to take part in the growth of the Chinese market, so they can explore a truly global publishing experience.

“Selling books on Dangdang means another big step for PublishDrive to provide the best self-publishing platform with the widest network of stores. Besides, we have more partnerships and other developments to come this year—all supporting authors, so they can focus on their writing.”

‘To Unlock the Opportunity’

Amazon’s Kindle Direct Publishing (KDP), IngramSpark, Kobo Writing Life, and Apple iBookstore are the primary players in the self-publishing space—in some cases, these outlets being used by small presses and other corporate players as well as by individual self-publishing authors. Those leaders are flanked by smaller platforms and distributors such as PublishDrive, Lulu Press, Smashwords, and StreetLib.

Another such platform, for example, the Oklahoma City-based Draft2Digital, announced late last month the addition of Bibliotheca in the area of library distribution. And until August 18, D2D, as it’s known, is offering an hour of audiobook production work free to those who sign a new production contract using partner Findaway Voices.

For PublishDrive’s part, the company’s media messaging indicates that it has 60,000 ebooks in its distribution channels now, representing about 3,000 independent publishers of various kinds and levels of expertise—a body of content that comprises work in more than 70 languages.

Jentetics, based in New York City, was named a Forbes 30 Under 30 entrepreneurial up-and-comer, and a year ago was the recipient of a Google Developers Launchpad grant, which included US$50,000 in funding and $100,000 Google Cloud credits.

Her co-founders at PublishDrive are Roberg Csizmar and Adam Rendes.

More from Publishing Perspectives on self-publishing is here.