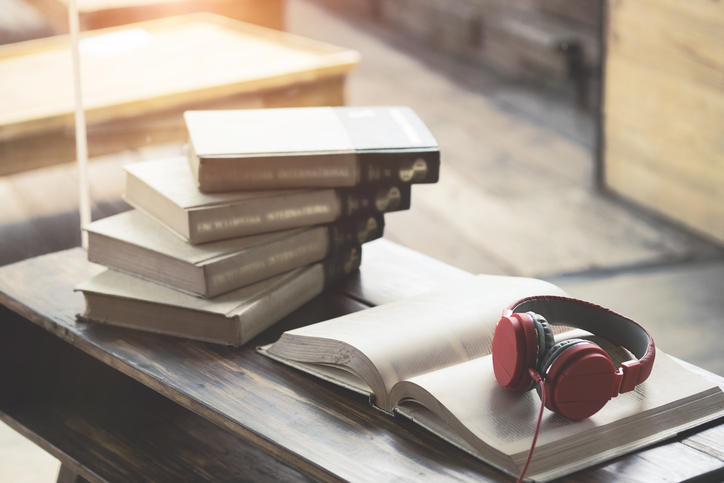 Princeton University Press announces its PUP Audio division with four frontlist titles for the fall. And Penguin Random House Ireland partners with the charity Fighting Words on a student anthology. 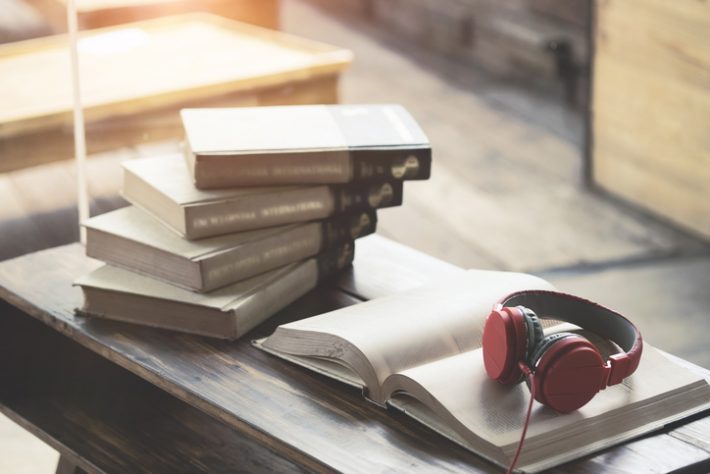 ‘Keen To Adapt to Ever-Evolving Technologies’

At Princeton University Press, a newly announced division for audio is a partnership with Sound Understanding, a production company

Called PUP Audio, the program is described as having a goal of publishing “six frontlist titles in simultaneous print, electronic, and audio editions, as well as a selection of recent backlist.” In coming seasons, PUP Audio is expected to increase those rates of output.

In a prepared statement, Christie Henry, who directs Princeton University Press, is quoted, saying, “Recognizing the importance of listening as a fundamental component of learning, and with a mission to contribute to the growth of knowledge, we believe audio publishing offers an exciting opportunity to engage listeners and animate book-based conversations the world over. 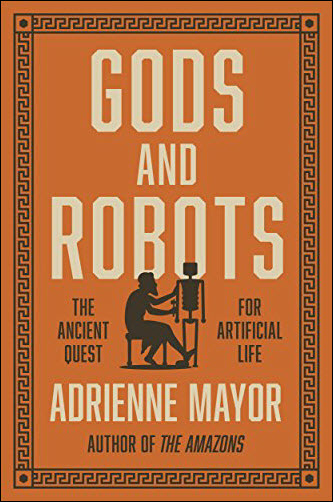 “We are keen to adapt to ever-evolving new technologies to ensure that PUP content reaches a diverse and dynamic community, and audiobooks speak to this commitment.”

The new audiobook program is to be led by Kim Williams, digital and audio publisher, who, in a statement, says, “The growth of the audio market for nonfiction has been dramatic in recent years, and alongside the many people trying the format for the first time, there’s a growing cohort of loyal audio consumers for whom audio is the first choice of format.

“PUP has benefitted from the expertise of audio consultants and the many listeners among our staff in developing PUP Audio, and we look forward to publishing audio editions of the highest production and narration standards, and promoting them alongside our print and ebook editions.”

Michele Cobb’s Audio Publishers Association seems to have had some impact here, as the Princeton messaging to news media cites its recently released report on rising audiobook sales, covered by Publishing Perspectives.

A list provided to the press of frontlist titles anticipated for fall publication from PUP Audio includes:

In a partnership with the Dublin charity Fighting Words, Penguin Random House Ireland  has had its staff edit the organization’s anthology Beyond Boundaries, a collection of short stories by fourth-year students of the Manor House School.

Fighting Words focuses its work on “children, young people, and adults” in Ireland to help them develop creative writing skills. The organization’s volunteers offer free tutoring and mentoring and help to create an anthology each year.

Students participate in the anthology project by working on both drafting and editing the stories, choosing the collection’s title, and collaborating with a designer on its cover. 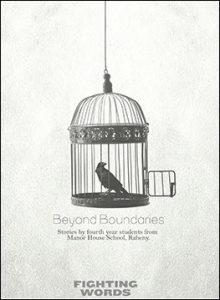 Penguin Vintage author Roddy Doyle is a board member with the charity, and Penguin Ireland author Sinéad Moriarty contributed the introduction for the anthology this year.

In that introduction, Moriarty writes that in a year in which “Women have stood up, spoken out and no longer been afraid to call out bad behavior, it’s lovely to see a short story compilation from a group of young, fresh-faced and talented girls.

The anthology comprises work of 24 students, and you can learn more about it at the Fighting Words site here.