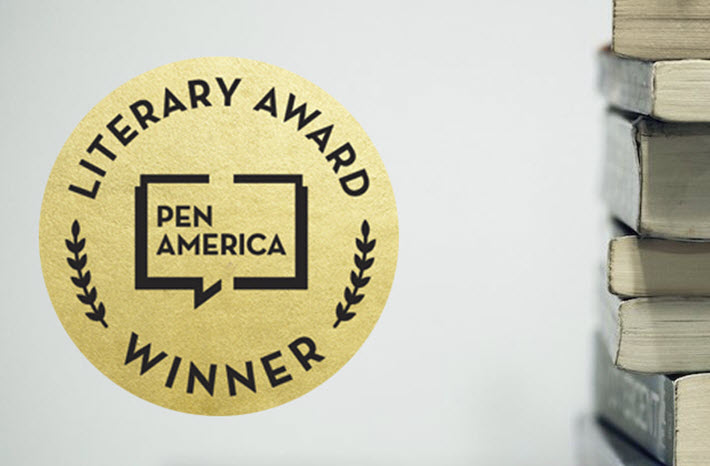 The coming together of the United States’ two PEN chapters has given the organization a chance to refocus its Bingham Prize for debut short stories, and it will be awarded in February. 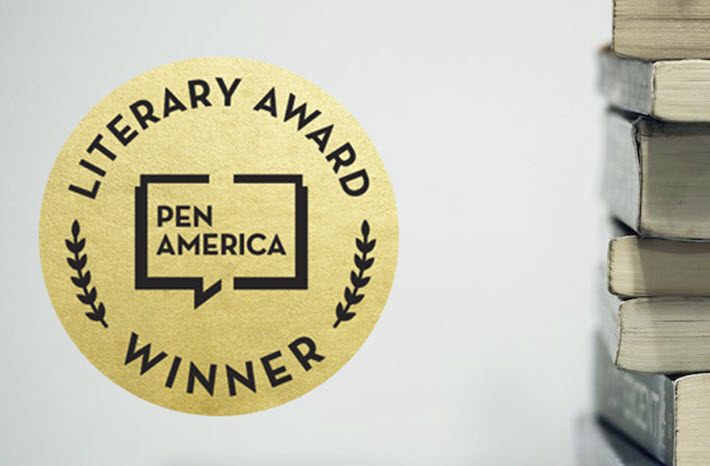 In announcing its newly focused award called the PEN/Robert W. Bingham Prize, the freedom of speech and publication advocacy organization is stressing that the honor is the only one of its kind for a debut story collection in the United States.

It’s to be given for the first time at the PEN America Literary Awards Ceremony in February. Submissions for the organization’s juried awards are open through August 15.

The Bingham Prize was founded in 2002 in honor of the late Robert W. Bingham—a novelist, short story writer, co-founder of the famed Open City Books, and advocate of the short form. As of last year, however, it was being awarded for debut fiction. The unification of PEN America’s New York-based literary awards and its sister awards programs in Los Angeles and Boston provided an opportunity to refocus the award on short fiction.

More on that unification from Publishing Perspectives is here.

The prize comes with a cash prize of $25,000. Although the honor has been open to both debut novels and short fiction collections in years past, it has always had short stories as its key interest. 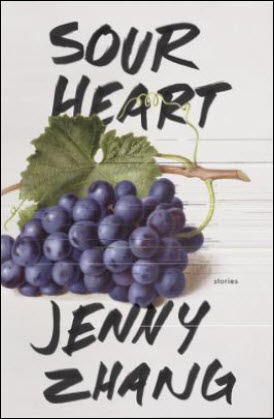 The winnter of the 2017 Robert W. Bingham Prize

In a prepared statement, Bingham’s widow, Vanessa Chase Lilly, is quoted, commenting on the prize’s “more focused definition. It gets even closer to Rob, his experience, his interests in writing and supporting new writers.”

And speaking for the PEN America Literary Awards program, its director, Nadxieli Nieto, is quoted saying that in its new iteration, the prize is “able to honor the promising and ambitious works of exemplary debut short story writers and support them as they work on their next books.

“Short stories are especially relevant in today’s fast-paced world. They captivate, challenge, and inspire within only a few pages, distilling stories to their essence.”

A corresponding prize, the PEN/Hemingway Award for a debut novel, awarded annually in a ceremony at the John F. Kennedy Presidential Library and Museum in Boston, will be PEN America’s flagship prize, the organization tells the press on Tuesday (July 18), celebrating long-form debut fiction, with a cash prize of $25,000.

The 2018 winner, Weike Wang’s Chemistry was praised for its “elliptical prose, spare and clean as bone”  in a rationale by jurors Chris Castellani, Geraldine Brooks, and Elizabeth Strout.

The PEN America awards program dates to 1963 and now numbers a total 20 honors, together handing over some US$350,000 in prize money to writers and translators. Some of the awards rotate on a biannual schedule.

Submission guidelines remind potential submissions makers that the awards have varying critera for eligibility and a single work cannot be submitted for more than one PEN America honor (with the exception of the Open Book Award for work by writers of color). The PEN/Faulkner is not considered a PEN America award.

More information is on a FAQ here.

More from Publishing Perspectives on PEN America is here, and on book awards is here.