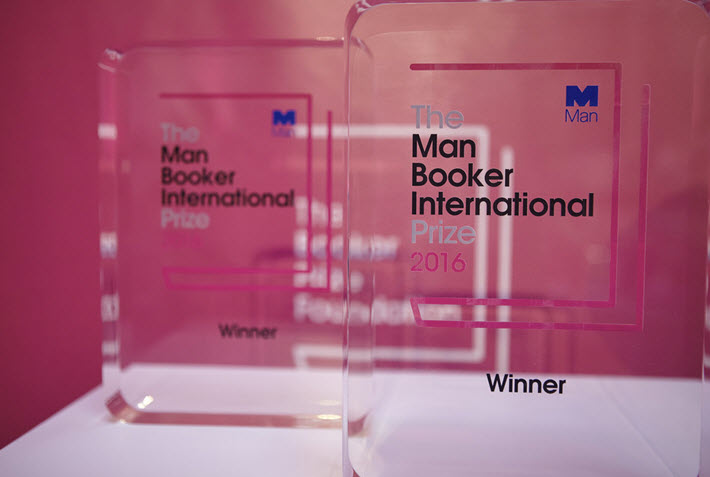 Along with news of the jurors for the 2019 prize, the organization announced that more than 10,000 copies of ‘Flights’ by Olga Tokarczuk were sold in the week after the book won the 2018 Man Booker International Prize. 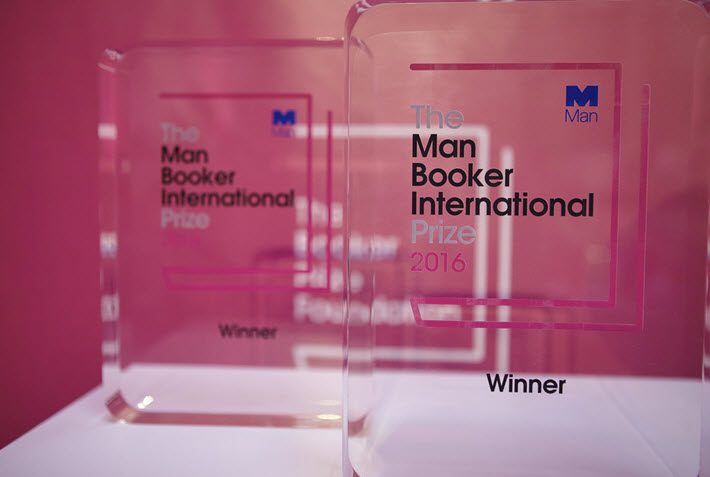 As the subsmissions period for the 2019 Man Booker International Prize opens, the program’s five jurors are being announced today (June 20) in London.

This is not the Man Booker Prize for Fiction, but the younger award—established in 2005 to honor an author and translator equally for a work fiction translated into English. Eligible entries must be published in the UK or Ireland between May 1 and April 30, 2019, in this fourth year of the prize’s evolved format.

Publishing Perspectives readers will recall that the 2018 prize was won in May by Olga Tokarczuk and translator Jennifer Croft for Flights from Fitzcarraldo Editions.

We now learn that more than 10,000 copies of Flights were sold in the week following the announcement of the win, according to Man Booker Foundation organizers of the prize, which provides a £50,000 purse (US$65,128).

Fitzcarraldo Editions is reported by Booker organizers to have seen seen a in increase in sales of up to 400 percent since the win was announced. The publisher has also produced a £9.99 edition (US$13) for the first time.

At this point, publishers are allowed to submit as many titles as they’d like, but the organizers reserve the right to change that policy in coming years.

The 2019 jury is to be chaired by historian, author, and broadcaster Bettany Hughes. In a prepared statement, she’s quoted, saying, “As a species, we’re motivated not by systems but by stories. I see this in play from the very beginning of human society.

“Today, it matters what stories we imagine, share, listen to.”

The program’s administrator, Fiammetta Rocco, is quoted, saying, “The judges of the 2019 Man Booker International Prize are readers, writers, broadcasters, academics and translators. They’re united by their global outlook, their curiosity about what fiction can accomplish, and their passion for literature in translation.” 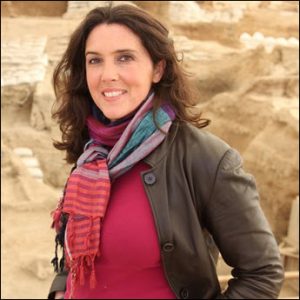 Bettany Hughes is a recipient of the Norton Medlicott Medal for History, and has been named a Distinguished Friend of Oxford (DFO) for services to the academic and outreach work of Oxford University. Later in 2018, she’s to receive Europa Nostra’s lifetime achievement award.

Her books have been shortlisted for the Writers Guild and Runciman Awards and she was chair of the 2011 Orange Prize for Women’s Fiction (now the Women’s Prize for Fiction). Hughes’ books include Helen of Troy: Goddess, Princess, Whore; The Hemlock Cup: Socrates, Athens and the Search for The Good Life; and Istanbul: A Tale of Three Cities.
She’s a research fellow at Kings College London and professor of history at New College of the Humanities. Bettany has long championed the re-writing of women back into history and is a patron of a number of international charities. She has co-founded the documentary production company SandStone Global. 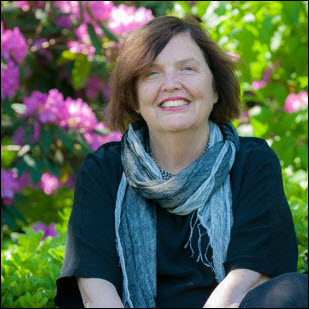 Maureen Freely is best known to many as the president and chair of English PEN.

Teaching at the University of Warwick, she’s the author of seven novels, including Sailing Through Byzantium, Enlightenment and The Other Rebecca. A translator of the Turkish Nobel laureate Orhan Pamuk, she has brought into English several classics and works by Turkey’s rising literary stars, while in London she has worked as a journalist in literature, social justice, and human rights.

Freely also has served as chair of the UK’s Translators Association. 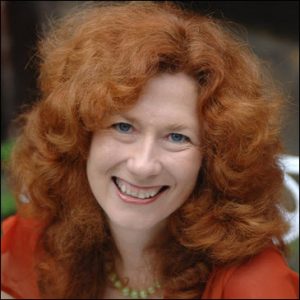 Angie Hobbs, a fellow of the Royal Societ of Arts, has focused primarily on ancient philosophy and literature, as well as ethics and political theory. Her publications in those fields include Plato and the Hero.

With degrees in the classics and ancient philosophy, she followed a research fellowship at Cambridge with a move to the philosophy department at the University of Warwick.

In 2012, Hobbs was appointed a professor in the public understanding of philosophy, a position created for her at the University of Sheffield. In addition to making media appearances, she has spoken at the World Economic Forum at Davos, the Houses of Parliament, the Scottish Parliament, and in Westminster Abbey. She’s an honorary patron of the Philosophy Foundation and a patron of the Philosophy in Education Project. 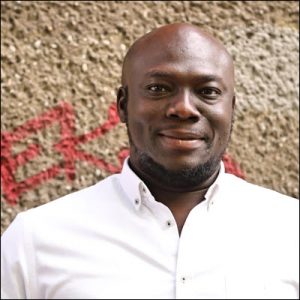 Based in Berlin, Elnathan John is a novelist, lawyer, and satirist.

His fiction has been shortlisted for the Caine Prize for African Writing in 2013 and 2015. His debut novel, Born on a Tuesday—a coming-of-age novel about Islam, politics, and culture set in northern Nigeria—won a Betty Trask award in 2017 and was shortlisted for the Nigeria Prize for Literature, the Republic of Consciousness Prize, and the 2017 Hurston/Wright Legacy Award for Debut Fiction.

John writes a weekly satirical column for Daily Trust newspapers and is a recipient of the 2018 Miles Morland Writing Scholarship. His next project explores a mountaineer revolt that took place in the 1800s in what is now northeastern Nigeria. 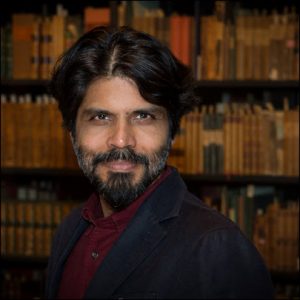 Pankaj Mishra’s books include From the Ruins of Empire: The Revolt Against the West and the Remaking of Asia (2012), which became the first book by a non-Western writer to win Germany’s prestigious Leipzig Book Award for European Understanding.

Mishra was a visiting professor at Wellesley College in 2001, 2004, and 2006 and was a fellow at the Cullman Center for Writers and Scholars, New York Public Library, in 2004 and 2005. In 2009, he was nominated as a fellow of Britain’s Royal Society of Literature, and in 2014, he received Yale University’s Windham-Campbell Literature Prize.

More from Publishing Perspectives on both Man Booker Prize programs is here.