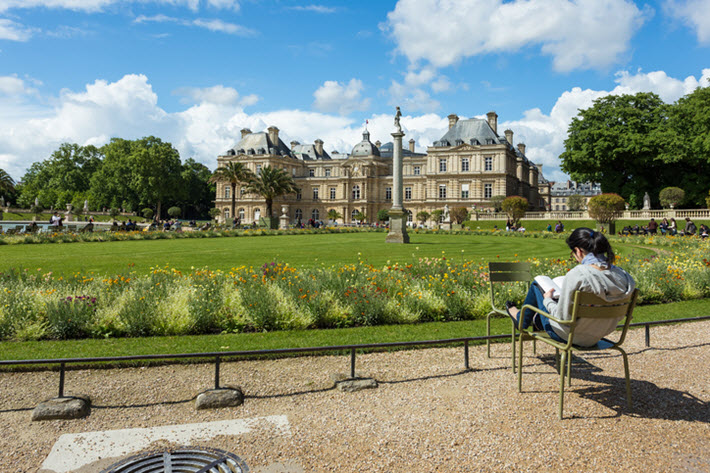 The trend has been building for some time, and publishing news media in France are reporting on how ‘houses known for publishing literary fiction are hiring editors to develop popular fiction imprints.’ 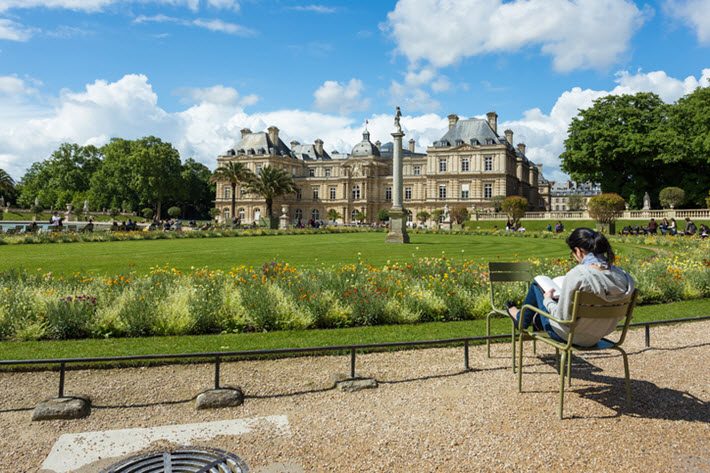 Editor’s note: On a BookExpo panel presented by Copyright Clearance Center’s Beyond the Book podcast, Livres Hebdo’s Fabrice Piault mentioned what he called ‘a new French popular fiction.’ Piault was describing something he sees as a deep trend in French consumer patterns and publishing’s output. We asked Olivia Snaije in Paris to follow up with Piault. —Porter Anderson

France’s Livres Hebdo recently published a story that would seem baffling in many parts of the world publishing industry: The headline read: “Popular Fiction: No Longer a Taboo.”

In a country in which being an intellectual is considered something positive—and in which reading is still an active pastime—there has nevertheless been a steady decrease in the number of heavy readers, says Fabrice Piault, editor-in-chief of Livres Hebdo. And yet, there are more people reading one or two books per year, he says, whether commercial fiction, a cookbook, or a travel guide.

The move away from the highbrow is a long-term trend, Piault says, and it began in the 1970s. 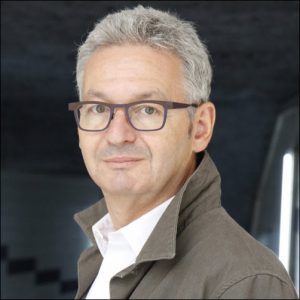 “The 1960s and 1970s were an educational period,” he says. “It was a golden age for social sciences. Even for technical reasons with [the advent of] paperbacks, there were more books and more people were reading.

“Then, in the 1980s and 1990s, many other cultural activities developed. Cinema, video, TV, and music, and this increased with the [advent of the] Internet, so books faced a lot of competition. And the new generation has a lot of different choices for leisure time. Even traveling has become much easier.”

French bestseller lists are now beginning to look similar to those of other countries, Piault says, with lots of American crime novels and French commercial and feel-good fiction. So it makes perfect sense that beyond the headline, what the article is really showing is how houses known for publishing literary fiction have been hiring editors to develop popular fiction imprints.

Perhaps the most telling instance of this arrived when the venerable Seuil this spring created a department for the genre headed by Bénédicte Lombardo. “There’s room for everyone in literature,” Livres Hebdo quotes Lombardo, adding that she said she wants to publish “quality entertainment” whether romance, historical fiction, or adventure.

According to Livres Hebdo’s article by Pauline Leduc, all the publishing houses mentioned are concerned with ensuring a comprehensive selection of genres, “a literature accessible to the uninitiated, as well as a more demanding one.”

This new approach signals a major change in attitude for literary publishing houses.

“The new generation has a lot of different choices for leisure time. Even traveling has become much easier.”Fabrice Piault

What’s more, Legendre asks, how do you define commercial or popular fiction?

Commercial fiction is, in his view, an extension of what was known as the “popular novel” in the 19th century—invented by the literary world for a readership that was at a “cultural disadvantage.” Those popular novels at the time included works of Eugène Sue, whose crowd-pleasing The Mysteries of Paris, published first in a newspaper, gave rise to the concept of book series. And, of course, there was Alexandre Dumas with The Count of Monte Cristo and The Three Musketeers. Some such works now are known as treasures of literary merit.

Still, Piault points to the shifts the trend is generating in the marketplace, with a range in the bestseller lists that’s tipped toward the popular work.

“Beside the Goncourt prize winners and a few very well-known writers, like Maylis de Kerangal, Michel Houellebecq, and Emmanuel Carrière,” Piault says, “the list is now dominated by such writers as Guillaume Musso and Marc Lévy; feel-good novels by Aurélie Valogne and Agnès Martin-Lugand; and translated American thrillers.”