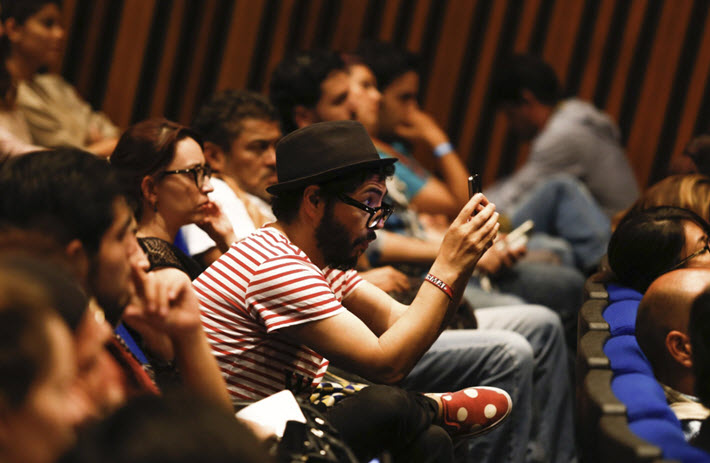 Innovations in STEM and gender equality are featured topics in this year’s Hay Festival Querétaro in September, the 13th iteration of the Mexican event in Hay’s annual cycle of international stagings. 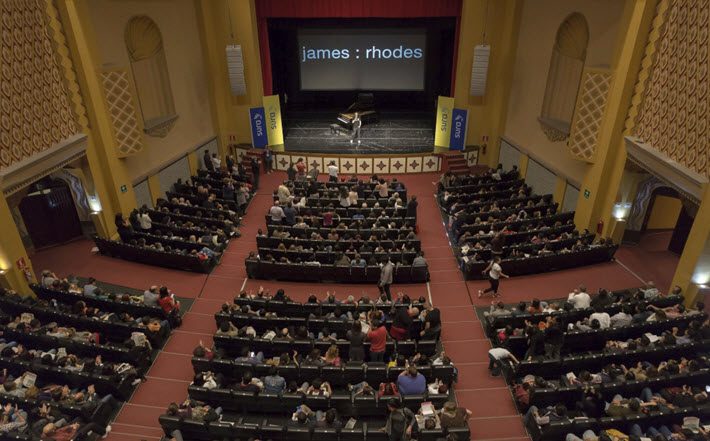 ‘A Vibrant Strand of Conversations’

Close on the heels of the programming information released for Hay Festival Segovia in Spain, the program for the Mexican iteration of the Hay Festival in Querétaro has been announced by the organizers.

Hay Festival Querétaro has today (July 20) announced the lineup for the 13th staging of the event in Mexico, September 6 to 9. Listed as the program’s key themes are global activism, US policy, innovations in STEM, and gender equality. The program is expected to include 140 speakers in 106 events during its four days.

In her prepared statement on the announcement of programming, the company’s international director Cristina Fuentes La Roche is quoted, describing the concept as one of  “showcasing the very best of national and international literature alongside a vibrant strand of conversations that take on the big issues of the day: from gender equality to US policy, from the challenges of investigative journalism to innovations in tech.” 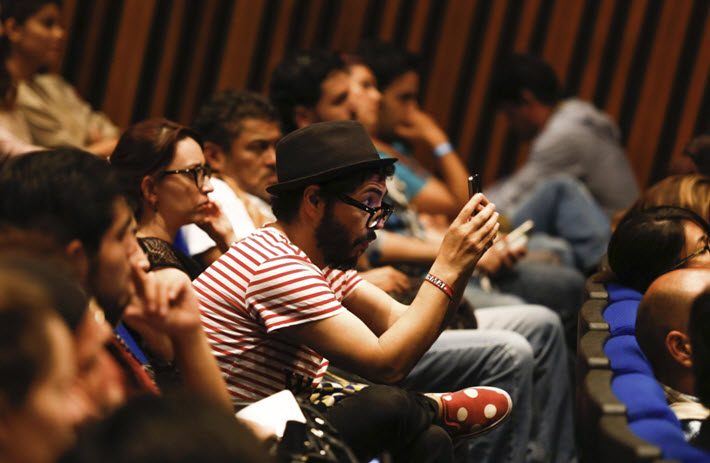 International authors speaking on the agenda:

Artists and thinkers scheduled for the event are singer-songwriters Patti Smith and Amandititita; Buddhist nun Kankyo Tannier; and Mexican actor Tenoch Huerta; in addition to music from Celso Piña and his Ronda Bogotá.

As mentioned in connection with the Segovia event, Hay Festival is one of 10 European cultural institutions participating in Wom@rts, with an intention of highlighting the contribution of women to cultural heritage and diversity, and to tackling gender inequality by supporting women’s work on the world stage. Between 2018 and 2021, organizers say, a series of festival events will be co-programmed with Wom@rts to interrogate these issues.

Details and ticket availabilities can be found here. Twenty-five per cent of mainstage event capacity is available free to students in the case of the Querétaro event.