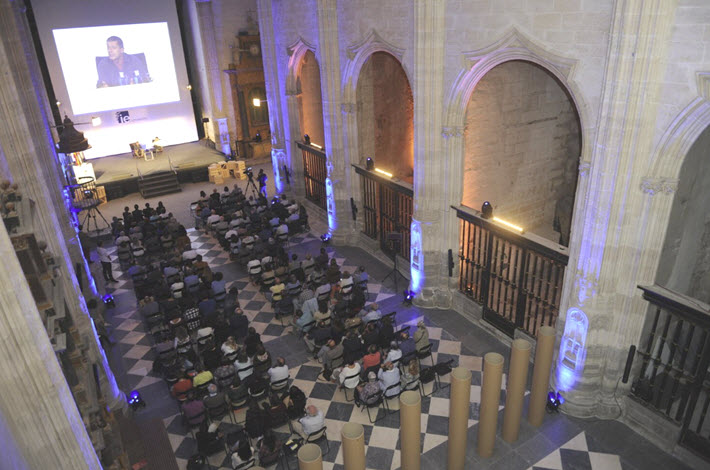 Addressing world political issues through the creative industries’ perspectives, the international series of Hay Festival events has announced that its programming in Spain will feature issues of ‘coexistence, the future of Europe, and debates on gender.’ 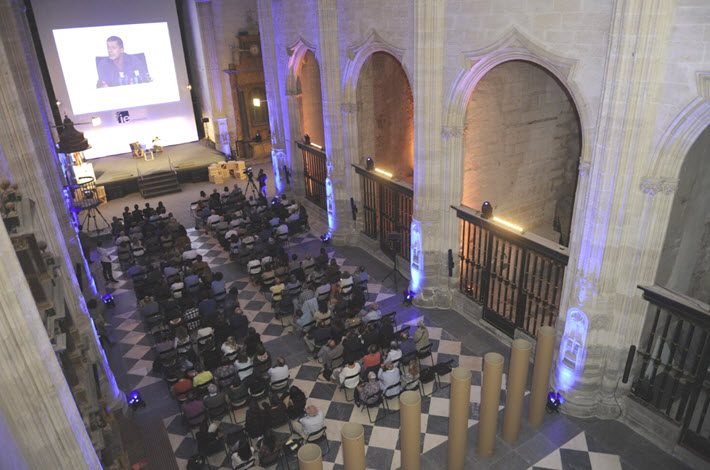 The Hay Festival’s 2018-2019 international season was released late on Friday (July 13), with news of the Hay Festival Segovia‘s programming going to the media.

While the programming announcement for Querétaro is expected shortly, the new of Sevogia’s plans is that leading topics of this year’s event will be coexistence, the future of Europe, and debates on gender.

Indeed, Hay Festival is one of 10 European cultural institutions participating in Wom@rts, with an intention of highlighting the contribution of women to cultural heritage and diversity, and to tackling gender inequality by supporting women’s work on the world stage. Between 2018 and 2021, organizers say, a series of festival events will be co-programmed with Wom@rts to interrogate these issues.

Other organizations of the 10 working with Wom@arts–supported by the European Commission through its Creative Europe regime—include the Centre audiovisuel Simone de Beauvoir in France; Ireland’s Limerick Institute of Technology; and the Women in Film and Television program (WIFT) at Finland’s Scandinavian network.

In a prepared statement about this year’s Segovia Hay, the program’s director, María Sheila Cremaschi, is quoted, saying, in part, “In Spain, across Europe, and around the world, global crises demand our attention and action.

“Hay Festival Segovia 2018 offers a moment to reflect on the fundamental questions that lie at the heart of these challenges: how can we coexist with those deemed ‘other,’ what bonds of humanity cross all borders, and how can we build a better world?

“Here, we invite some of the world’s greatest writers, thinkers and performers to imagine the world as it is, and as it might be.” 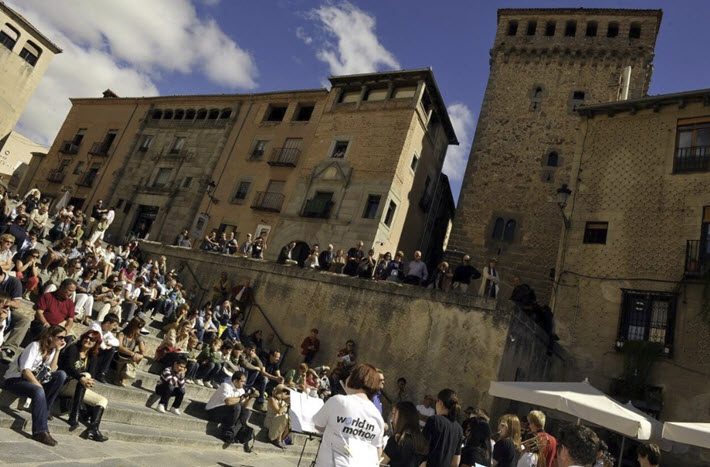 Announced for Segovia, an hour from Madrid, here are some of the Hay Festival’s highlights.

An exploration of Europe’s cinematic traditions will feature actress Vanessa Redgrave with her 2017 documentary Sea Sorrow; filmmaker Isabel Coixet presenting The Bookshop; and Spain’s leading film critic Carlos Boyero. Twenty screenings on the theme of coexistence will run throughout the week, including the Stephen Frears  collaboration with Hanif Kureishi, My Beautiful Laundrette (1985).

Some of the world’s best known architects will talk about the discipline and their work. They include Japan’s Prizker Prize-winners Kazuyo Sejima and Ryue Nishizawa; director of the Pritzker Prizes Martha Thorne; director of the Museum of Fine Arts of Budapest Laszló Baán; Sweden’s Lars Lerup; Spain’s Ricardo Devesa; and Italy’s editorial director of DOMUS, Walter Mariott.

Art and architecture are the subjects of 12 public exhibitions scheduled to be seen temporarily in various iconic city buildings in Segovia, with by guided tours by artists and curators. Highlights are to include work by Spanish artist Eduardo Arroyo and British artist Kate Daudy.

This year, as Publishing Perspectives has reported, the festival’s international fellowship winner is editor and educator Dylan Moore of The Welsh Agenda. He’s expected to look at issues around displacement as part of his year of work in the fellowship, and his travel essays collection, Driving Home Both Ways, is to be released by Parthian on August 25.

Part of the Hay offering overall is a subscription to some of its festivals’ sessions on the Hay Player for €10 (US$11.69) anually.

Programming and ticketing information for the Segovia Hay is here. 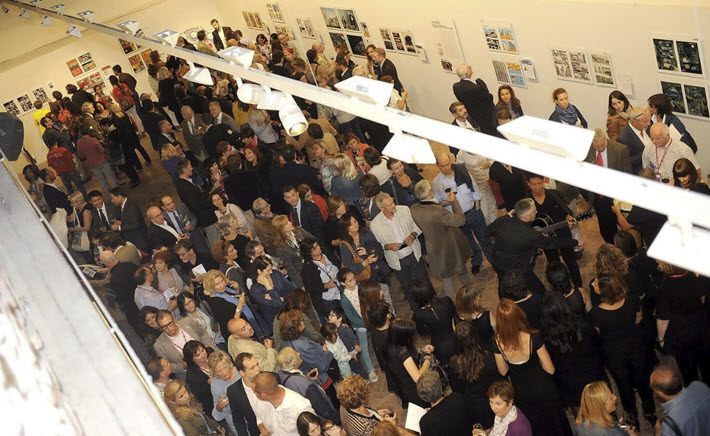