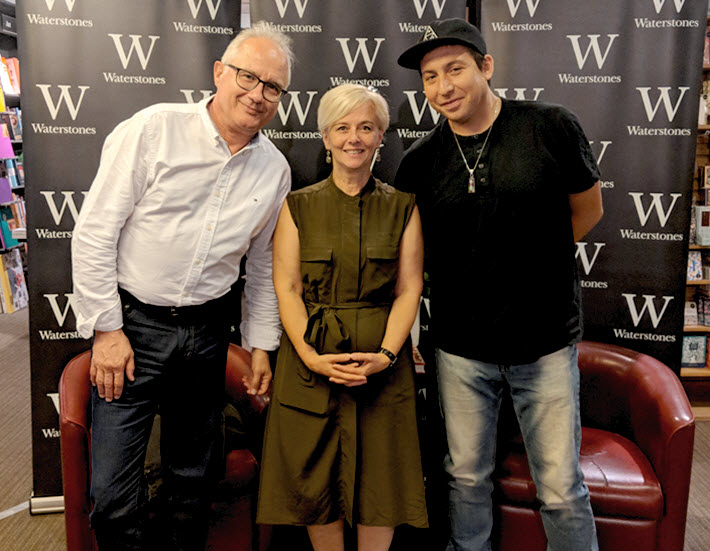 The long-running biennial Festival America, originating in France, announces its first London installation, a four-day literary festival with political and international social issues at the forefront. 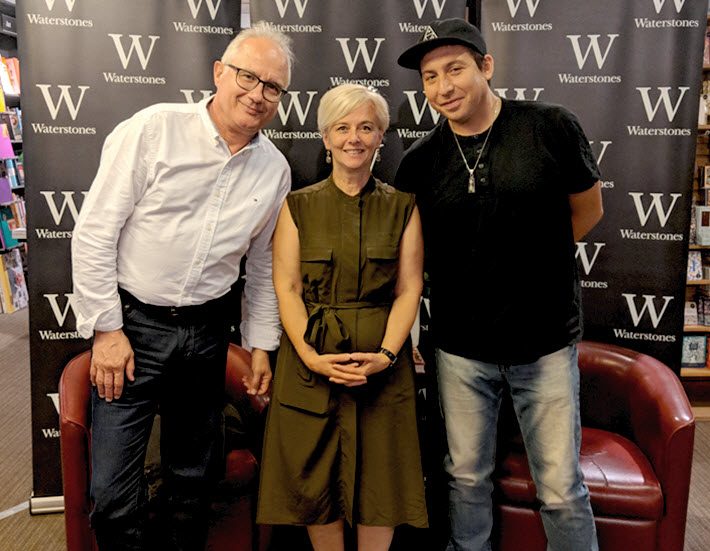 ‘The Global Ecosystem of Literature’

The 16-year-old Festival America has announced overnight (July 3) its entry on September 24 to 27 into the UK market.

The news was announced at an event Tuesday evening at Waterstones Trafalgar Square with Native American author Tommy Orange and his French editor, Francis Geffard of Éditions Albin Michel, about his novel There, There, being released in the UK on Thursday (July 5) by Harvill Secker and out in the States from Knopf Doubleday as of June 5.

Designed to promote “the finest contemporary writing from the Americas,” this year’s focus for the four-day program will be on Canada. Authors listed to be among participants include Patrick DeWitt, Andrée Michaud, Heather O’Neill, Michael Redhill and Guy Vanderhaeghe, Sarah Churchwell, Nathan Hill, Ivy Pochoda, Michael Farris Smith and Brad Watson. 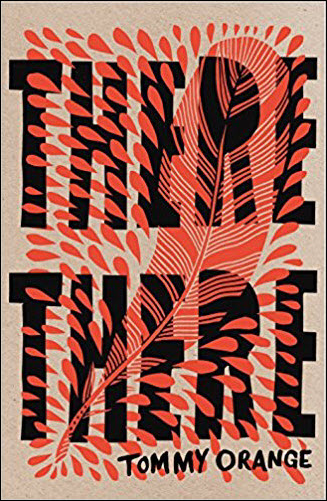 Many authors will come to the UK from the French capital. Funding for the London event comes from partners including the British Council, Commonwealth Writers, CALQ, the Cundill History Prize, Granta magazine, the High Commission of Canada in the UK, Institut Français, No Exit Press, the Québec Government Office in London, the Vancouver Writers’ Festival and Waterstones Trafalgar Square.

A part of the program is to include the shortlist announcement for the Cundill History Prize, well known to Publishing Perspectives readers, with some of the Cundill jury on hand, including the Oxford University-based author Peter Frankopan and Johns Hopkins University/Bologna-based Mark Gilbert.

In a prepared statement, the director of Festival America in London, Susie Nicklin, is quoted, applying a political viewpoint to the event. “As Britain prepares for Brexit and the world appears to be retreating from its hard-won 20th century compact,” Nicklin says, “our relationships with Europe and the Americas remain crucial for the global ecosystem of literature.

“[This year], therefore, is the ideal moment for London to provide a satellite for Festival America [with] such a diverse selection of participants with the support of our UK, US, Canadian and French partners. We look forward to a magical few days around Trafalgar Square.” 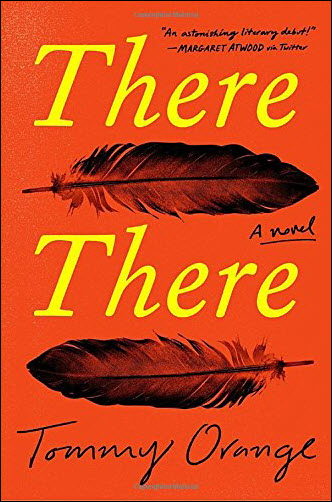 Her reference to Trafalgar has to do with the venues for the show’s events, which are to include Waterstones Trafalgar and Dulwich Books.

Among programming notes regarding Canadian literature: “Heather O’Neill, Michael Redhill, and Guy Venderhaeghe will discuss and read from their work.

“Man Booker-shortlisted Patrick DeWitt will also be in conversation with London-based author Ben Markovits to chat about families … Canadian expat and Virago co-founder Lennie Goodings will chair an event tackling ‘Myths, Moods and Melodies’ with Christian Guay-Poliquin (The Weight of Snow), Emma Hooper (Our Homesick Songs), and Nancy Lee (Dead Girls and The Age).”

As for politically inspired programming, the messaging from the organizers mentions:

Additional venues in London are to include Canada House, the Délégation Générale du Québec, Institute Français, and the Commonwealth Foundation.

More information on the various events of the Festival America in London is here.

More from Publishing Perspectives on Canadian literature and its market is here. Canada is the Guest of Honor at Frankfurter Buchmesse in 2020.