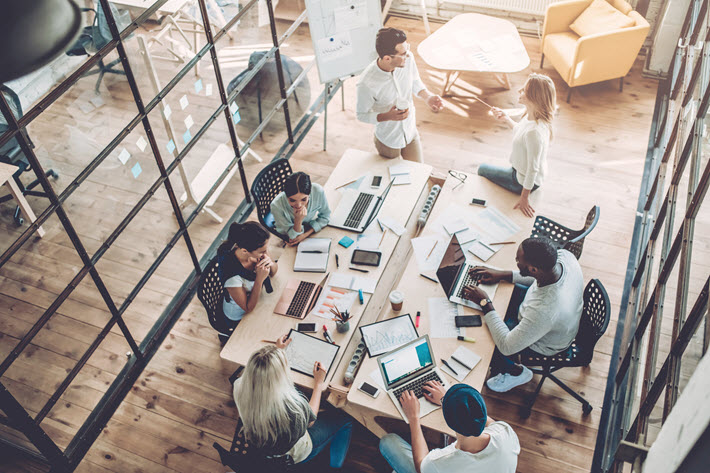 When the five startups chosen for this year’s ContentShift program pitch their respective offers at the Frankfurter Buchmesse, they’ll have been given three months of accelerator attention and support. 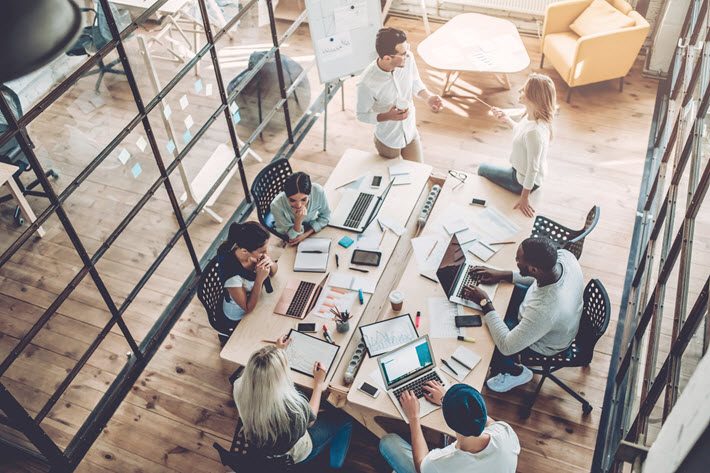 ‘A Broad Spectrum of Today’s Industry’

This year’s five companies in contention for Germany’s “Content Startup of the Year 2018” have been announced today (July 2) by the ContentShift program, chosen from 32 submissions from nine countries.

The shortlisted companies are:

As Publishing Perspectives readers will remember, ContentShift is an accelerator program staged by the Börsenverein des Deutschen Buchhandels, Germany’s Publishers and Booksellers Association.

In the next three months, these companies’ founders will attend coaching sessions and participate in a joint workshop weekend, set for September 14 to 17 at Frankfurt’s MediaCampus. That weekend event includes two days’ discussion of the companies’ business models and two days of coaching for founders

The ContentShift accelerator is “designed to help each young company gain access to an international network of investors, entrepreneurship experts, and industry authorities,” according to media messaging from the program.

“With business models covering everything from artificial intelligence [and] knowledge management to the handling of automated content,” program organizers say, represent “the broad spectrum of today’s media and content industry.”

The jury spokesperson for the selections is Dominik Strähle, senior manager for digital products at Thalia. He’s quoted, saying, “The startups and business models associated with our five finalists provide further evidence that founders in Europe are making the most of future technologies—and doing so with a great deal of confidence.

“Whether machine learning or the development of new ecosystems and digital strategies designed to promote reading–there’s no doubt that all these concepts will have a tremendous influence on our industry.”

ContentShift, Strähle says, is a way his company and jury colleagues can “foster fresh momentum for innovation and cooperation in the book and media industry.”

Joining Strähle on the jury are:

The program is designed so that those jurors, like the founders of the participating startups, gain from the experience of engaging. Jurors make financial contributions to the program in order to hae their spots on the panel and to have a chance to gain exclusive access to the startups in the competition.

The program will culminate in an event at Frankfurter Buchmesse (October 10 to 14), when the founders of the five shortlisted companies will present their pitch for the prize and other attendees. Following the pitch session, the winner of the Content Startup of the Year honor will be announced.

More from Publishing Perspectives on Germany’s ContentShift program is here.