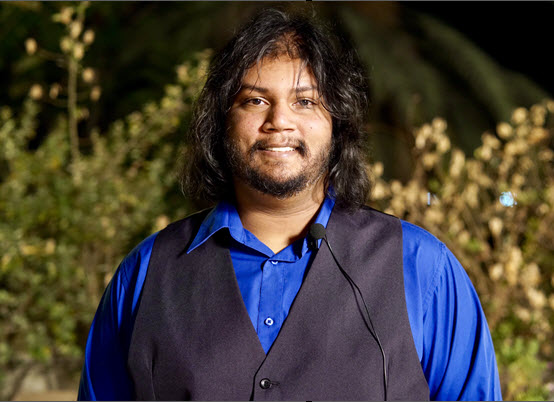 At an outdoor ceremony in Cyprus, the 2018 Commonwealth Short Story Prize was awarded to Kevin Jared Hosein, a writer from Trinidad and Tobago. 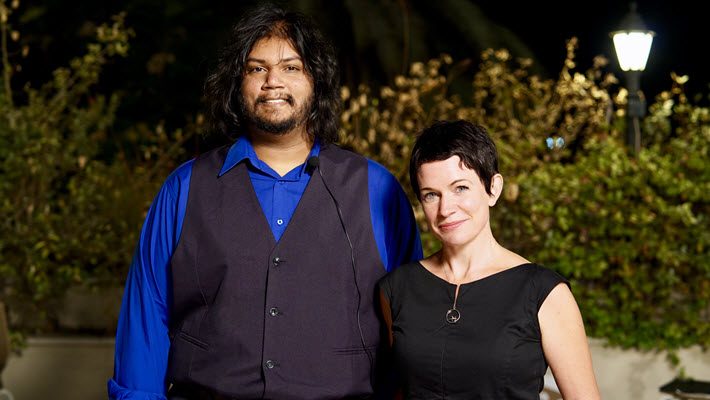 ‘A Truly Crafted Piece of Fiction’

The 2015 Caribbean regional winner of the Commonwealth Short Story Prize, Kevin Jared Hosein has been named the global prize winner for 2018 at a ceremony on Cyprus on Wednesday evening (July 25).

Hosein, once more the regional winner, is from Trinidad and Tobago, and his short story “Passage” stands beside three books he’s also published: The Beast of Kukuyo (Burt Award for Caribbean Literature); The Repenters (OCM Bocas Prize for Fiction shortlist); and Littletown Secrets.

He has twice been shortlisted for the Small Axe Prize for Prose, and his work has been featured in numerous publications, including Lightspeed, Adda, and most recently, We Mark Your Memory: Writing from the Descendants of Indenture.

At tonight’s event at Nicosia’s Centre for Visual Arts and Research, Sarah Hall, the poet and novelist who has chaired this year’s jury, was quoted, saying, “Our winning story, Passage, was immediately and uniformly admired by the judges.

“It is an uncanny bar story, about a man who hears a strange tale, only to become part of the tale’s re-lived strangeness. It balances between formal language and demotic, ideas of civility and ferality, is tightly woven and suspenseful, beautifully and eerily atmospheric, and finally surprising.

“It is, in essence, all a reader could want from the short story form; a truly crafted piece of fiction that transports the reader into another world, upends expectations, and questions the nature of narratives and narrative consequence.”

And Hosein, learning of his award, told the open-air ceremony, “I wasn’t expecting it. First to be among this eclectic quintet of winning stories, all with central resonating themes–happiness, connection, isolation, freedom, repression, acceptance.

“Then to be chosen from that, I feel incredibly honored that this Trinidadian tale has travelled so far. I hope others in my region are inspired by this accomplishment.” 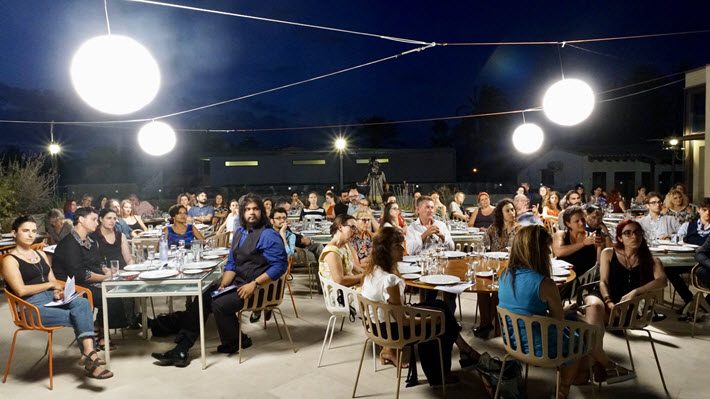 Seventh Year for the Prize Program

The Commonwealth Short Story Prize is designed to recognize unpublished short fiction between 2,000 and 5,000 words in length, from the 53 member states of the Commonwealth of Nations, most of them former territories, of course, of the British Empire. Each year, a shortlist of five nominees for the overall prize is announced, each drawn from one of five reagions.

Regional winners receive £2,500 (US$3,295) and the overall winner receives £5,000 (US$6,591). Short stories translated into English from other languages are also eligible, and submissions are accepted in in Bengali, Chinese, English, Malay, Portuguese, Samoan, Swahili, and Tamil.

This year, Hall has been joined on the jury by: 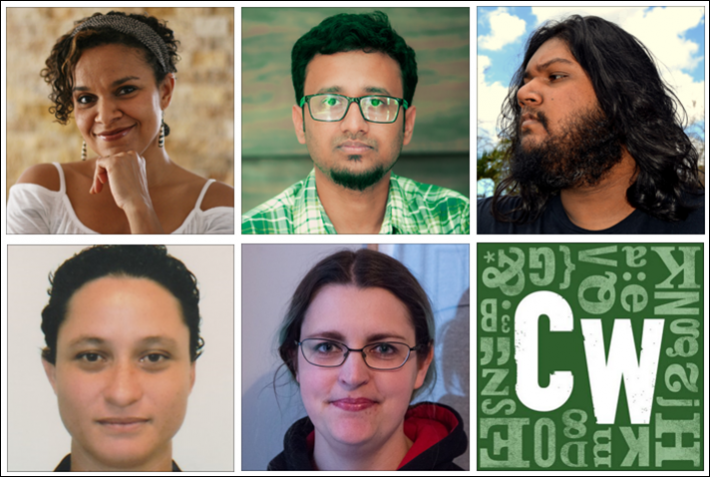 The shortlist of regional winners from which Hosein has been chosen as the global winner comprises these works:

Those five regionally winning stories have been published by Granta online since the announcement, covered here by Publishing Perspectives, in June of the shortlist.

More from Publishing Perspectives on literary awards is here.