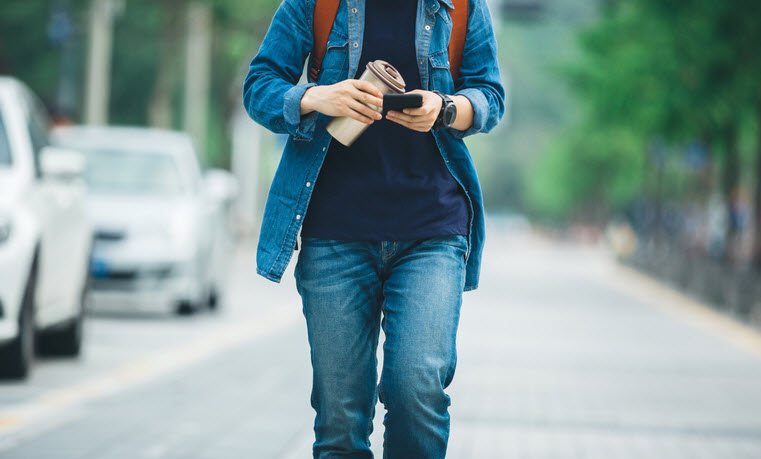 The first-announced institutional contract for the Cengage Unlimited subscription model for its digitally delivered college curriculum course materials has been signed for the 2018-2019 school year by New Mexico’s University of the Southwest. 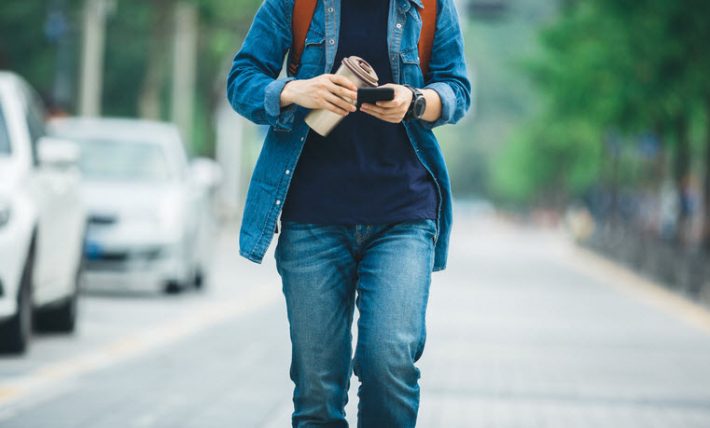 When last we heard from the higher-education publisher Cengage in May, the company was being sued by two authors who claimed that its new Cengage Unlimited subscription sales model was “implementing a unilateral change to the compensation structure for its authors.”

For its part, Cengage’s public response was that it had “communicated clearly with our authors that the subscription service is consistent with the terms of their contracts, which we continue to honor.”

Now, the new Cengage Unlimited subscription model, which is focused on its digitally designed and delivered curriculum materials, has been picked up in what the company describes as “our first institutional agreement,” a campus-wide contract with New Mexico’s University of the Southwest.

This is a relatively young faith-based university, established in 1962 and accredited in 1980. It stands on a campus of more than 100 acres in Hobbs, New Mexico. And according to Cengage, the school will save its students more than US$1.5 million on course materials in the 2018-2019 school year by utilizing the Cengage Unlimited program’s 22,000 products in 70 disciplines.

As Cengage adds in its media messaging, “Students using Cengage technology platforms, like MindTap or WebAssign, also have the option of a print rental for $7.99 with free shipping,” so those who don’t feel comfortable with digital distribution can also be served for a relatively small monthly cost, in print.”

In a prepared statement from the university’s provost and vice president for academic affairs, Larry Guerrero is quoted, saying, “University of the Southwest is pleased to begin our partnership with Cengage Unlimited this year. … We believe our students will enjoy the affordability of Cengage products and the easy-to-use templates, thus ensuring their success in the classroom.

“We continuously strive to be a leader in online education and we look forward to working with Cengage to enhance student learning for many years ahead.”

And speaking for Cengage, the largest US-based company of its kind, Andy Gates, vice president for institutional sales, says, “Too many students begin the school year without the necessary course materials they need to be successful because they cannot afford them.

“With Cengage Unlimited, we’re ending the expensive cycle of purchasing course-by-course and giving students access to everything they need to learn. We’re pleased to continue working with the university, building on our previous success to increase student access to quality, affordable learning.”

So here is, in essence, a kind of proof-of-performance test for the new approach that Cengage announced publicly in January. While the University of the Southwest contract covers it’s whole college population, were an individual to take a subscription, the cost would be $119.99 per semester, $179 per year.

Cengage Michael E. Hansen told Publishing Perspectives in an interview, “That compares to the roughly US$579 they’re paying now, stitching together all kinds of content, waiting, delaying decisions, doing rentals, doing all kinds of stuff, which is a very unpleasant process for the student.”

His rationale for the new direction, which becomes officially available in August, is, he said then, “a two-pronged approach. On the one hand, you have to have high-quality content in all the relevant courses of a college career. Coupled with that, we now have one simple, clean price point. That combination, we believe, is the winning one.”

The need for the change, Hansen said, is price-driven. The cost of that course-by-course approach was so challenging that he spoke of getting a standing ovation from his sales divisions last year when he briefed them on the new approach. And in its response in May to the news of the author lawsuit, Cengage’s response was that the great majority of its authors were in agreement with the new subscription model and likely to benefit, themselves, from the change.

“Our authors,” the company said in a statement in May, “like those at our competitors, have seen declining royalties as a result of high prices that lower demand. The subscription service addresses students’ concerns and enables a more sustainable business model for the company and our authors.”

Publishing Perspectives has asked Cengage for an updated comment on the lawsuit and the company has responded that it has no update to offer at present.

More from Publishing Perspectives on Cengage is here.