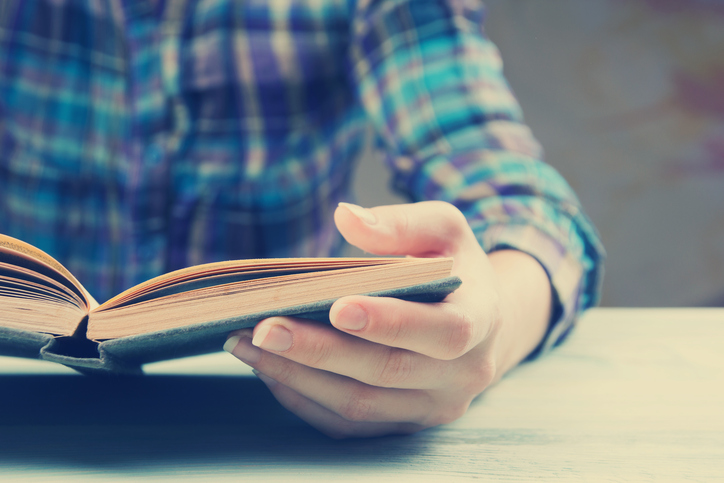 The Authors Guild releases a letter sent to the president of a South Carolina police association: ‘Attempts at censorship by law enforcement organizations cannot be tolerated in a democracy.’ 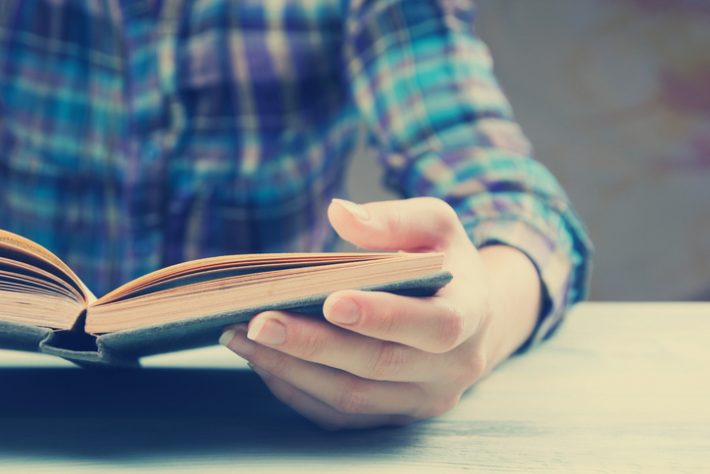 ‘An Improper Attempt at Censorship’

In a strongly worded letter to the Fraternal Order of Police Tri-County Lodge #3 in South Carolina, the Authors Guild today (July 13) is demanding that the organizing stop “interfering in the reading selections of a high school in suburban Charleston.”

Publishing Perspectives readers are familiar with this case from our reporting earlier this month on how the police organization president, John Blackmon is calling for an English-class summer reading list to drop The Hate U Give (HarperCollins, 2017) by Angie Thomas and All American Boys (Simon & Schuster, 2015) by Jason Reynolds and Brendan Kiely.

Both books have stories that include police brutality and racism as themes, and both are among the most highly acclaimed bestsellers in their sector of recent years. Blackmon’s complaint about the books—two of four titles from which students of Wando High Schoo’s English 1 class in Mount Pleasant are to choose and read one.

In the guild’s open letter to the police group, executive director Mary Rasenberger writes, “Attempts at censorship by law enforcement organizations cannot be tolerated in a democracy. Educators must be free to choose books on any and all subjects for their students’ reading.” 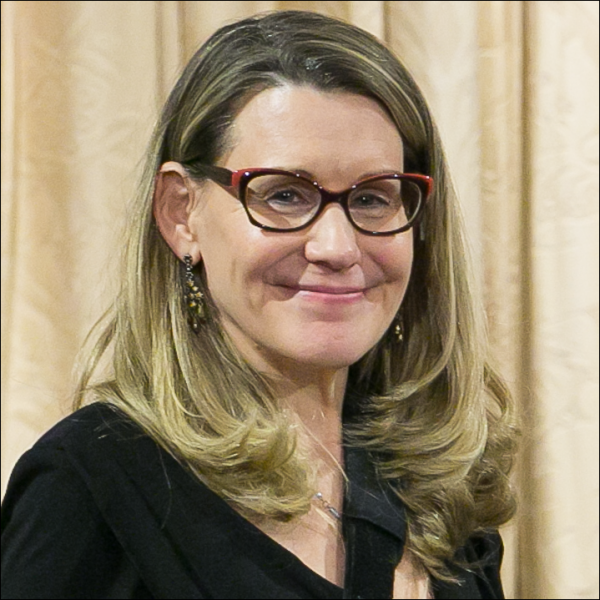 The letter, sent to Blackmon at the police organization released to news media, adds the weight of the United States’ largest advocacy organization for professional writers, with the guild’s membership now standing above 9,000.

Rasenberger writes to Blackmon, “This interference—which is clearly based on the content of the books in question—must stop.

“It is a blatant violation of students’ first amendment rights and an improper attempt at censorship by law-enforcement officials.

“It is a fundamental principle of democracy that police have no proper role in deciding what books should or should not be read. We have already co-signed a letter to the principal of Wando High School to urge the school to abide by its own internal processes, and we ask the Fraternal Order of Police to cease its efforts to influence that process.”

‘What You Expect in a Police State’

In an earlier letter dated June 21, the guild has joined five other prominent organizations in offering support to the school’s principal, Sherry Eppelsheimer.

“It is a fundamental principle of democracy that police have no proper role in deciding what books should or should not be read.”Mary Rasenberger, Authors Guild

That letter urges Eppelsheimer to rely on the school district’s process of review in such situations, and advises, “We urge you to retain both books on the Wando High School reading list for their educational merits.”

In that message, the guild is a co-signer with the National Coalition Against Censorship, the Comic Book Legal Defense Fund, the American Booksellers for Free Expression, PEN America, and the National Council for Teachers of English.

The six organizations’ message to Wando High School’s Eppelsheimer says, in part, “The First Amendment protects students’ rights to freely think, read and inquire; public school officials risk violating these rights when they restrict access to literature solely on the basis of viewpoint rather than for legitimate pedagogical reasons [per] Hazelwood School District v. Kuhlmeier, 484 U.S. 260, 261 (1988).

“Removing books that have been selected for their educational value solely because the ideas expressed in them conflict with some parents’ political or moral beliefs would improperly allow parents to dominate the public education process with their opinions.”

Referring to the subject matter of the two books, the joint letter says, “While not every student may feel prepared to engage such issues, no single parent—or administrator, community member, or police association—should have the ability to deprive all Wando High School students of the opportunity to do so.

“Rather than restrict your reading list, we urge you to instead encourage your students to read diverse viewpoints and engage them in critical discussion about social issues. In reconsidering these books, we ask that your review committee focus on their educational value as a whole and take into account the fact that the summer reading list already offers alternative readings for those students whose parents may object to the two books under consideration.”

As quoted in a statement posted to the Authors Guild site today, Rasenberger says, “Local police inserting themselves into pedagogical choices is what you expect in a police state. The very thought of it makes me shudder.”

That statement includes a copy of the guild’s letter to the Fraternal Order of Police’s Blackmon.

The Books the Fraternal Order Objects To 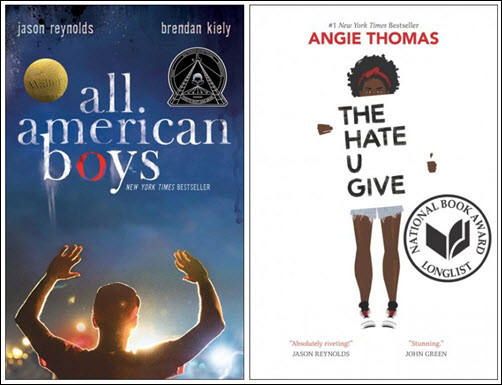 All American Boys was given the 2016 Coretta Scott King Author Honor and Walter Dean Myers Award for children’s literature. School Library Journal named the book “a must-have for all collections,” and the critics there wrote, “Reynolds and Kiely’s collaborative effort deftly explores the aftermath of police brutality, addressing the fear, confusion, and anger that affects entire communities.

“Diverse perspectives are presented in a manner that feels organic to the narrative, further emphasizing the tension created when privilege and racism cannot be ignored.”

And Thomas’s The Hate U Give—in which a 16-year-old sees her childhood best friend fatally shot by a police officer—has been showered with accolades, including a longlisting for the National Book Award, the Coretta Scott King Author Honor, the William C. Morris Award, the Printz Honor. At this writing, it’s spent 69 weeks on the New York Times bestseller list for Young Adult Hardcover books.

More from Publishing Perspectives about this situation is here.