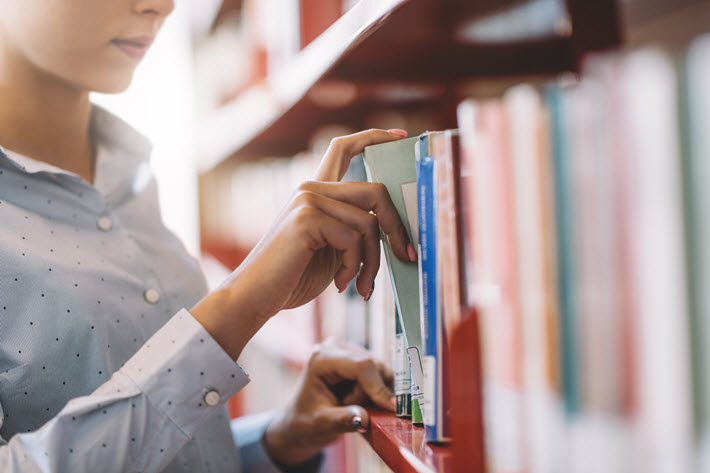 ‘The Hate U Give’ by Angie Thomas and ‘All American Boys’ by Jason Reynolds and Brendan Kiely have been challenged on a high school summer reading list by police and other supporters. 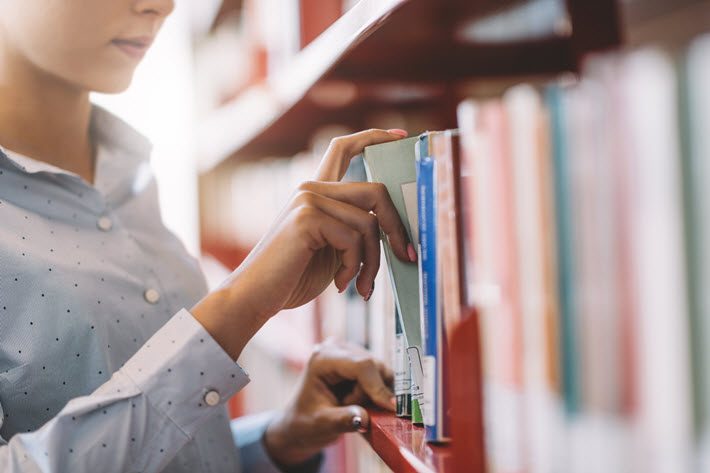 School Has the Books Under ‘Reconsideration’

In South Carolina’s Charleston County, complaints from the Fraternal Order of Police Tri-County Lodge #3 have placed two of four books recommended for high school summer reading into a process of reconsideration that could lead to the books being taken off the reading list.

The Comic Book Legal Defense Fund (CBLDF) on Thursday (June 28) issued a notice about the challenge to the reading list. As Patricia Mastricolo writes, “The school is reconsidering the books’ inclusion in the curriculum following an official request for reconsideration.”

The Hate U Give (HarperCollins, 2017) by Angie Thomas and All American Boys (Simon & Schuster, 2015) by Jason Reynolds and Brendan Kiely both have stories that include police brutality and racism as themes, and both are among the most highly acclaimed bestsellers in their sector of recent years. 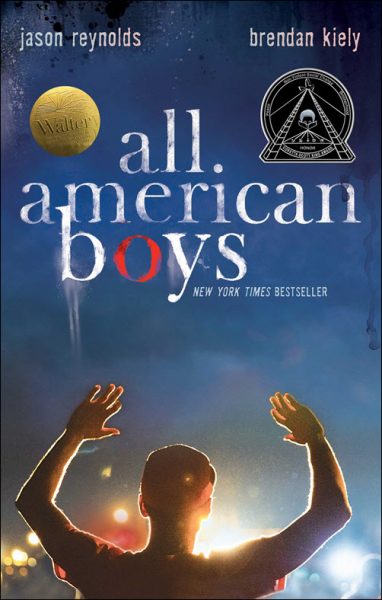 All American Boys was given the 2016 Coretta Scott King Author Honor and Walter Dean Myers Award for children’s literature. School Library Journal named the book “a must-have for all collections,” and the critics there wrote, “Reynolds and Kiely’s collaborative effort deftly explores the aftermath of police brutality, addressing the fear, confusion, and anger that affects entire communities. Diverse perspectives are presented in a manner that feels organic to the narrative, further emphasizing the tension created when privilege and racism cannot be ignored.”

And Thomas’s The Hate U Give—in which a 16-year-old sees her childhood best friend fatally shot by a police officer—has been showered with accolades, including a longlisting for the National Book Award, the Coretta Scott King Author Honor, the William C. Morris Award, the Printz Honor. At this writing, it’s spent 69 weeks on the New York Times bestseller list for Young Adult Hardcover books. And it stands at No. 1 in the Amazon Kindle Store for Teen & YA literature and fiction categories of violence and prejudice in social and family issues. 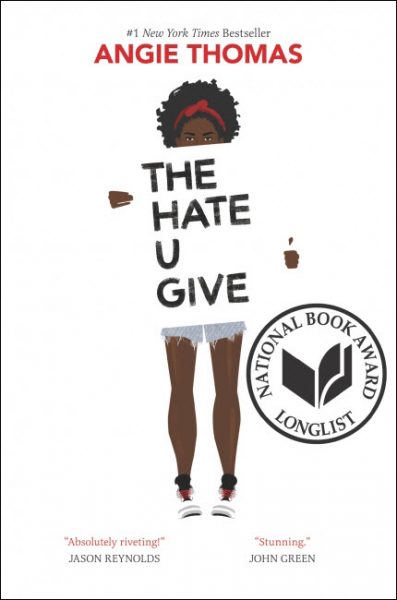 Wando High School, where the controversy is centered, is among South Carolina’s largest high schools, and is located in Mount Pleasant, South Carolina, just outside Charleston. It’s the English 1 class issuing the list of four books on which these two prominently honored titles are found. Students are asked to read only one of the four books, so students have two options to these titles.

The two other titles on the summer reading list, according to WCSC, the Charleston CBS affiliate, are Love Letters to the Dead (FSG/Macmillan, 2014) by Ava Dellaira and 23 Minutes (Boyds Mill, 2016) by Vivian Vande Velde.

The summer reading list issued by Wando includes a line reading “All titles are in the Young Adult genre. Parents may want to assist their child in selecting a book.”

In a statement carried by WCBD, the Charleston affiliate of NBC News, John Blackmon, who is president of the Fraternal Order of Police Tri-County Lodge #3, is quoted saying that the books can create in young readers “distrust of police.”

“Freshmen,” Blackmon is quoted saying, “they’re at the age where their interactions with law enforcement have been very minimal. They’re not driving yet, they haven’t been stopped for speeding, they don’t have these type of interactions. This is putting in their minds, it’s almost an indoctrination of distrust of police and we’ve got to put a stop to that.”

Blackmon is calling for the two books to be removed from the list.

New York-based Inside Edition quotes South Carolina’s poet laureate, the author Marjory Wentworth—who teaches a course in banned books at the College of Charleston—saying, “It’s hard for me to imagine in a place like Charleston, where we had the Walter Scott shooting, [that] anyone would not understand the need for all of understanding how did that happen—how does it even happen? And some people don’t want to have that conversation.”

Blackmon, however, is quoted saying that the books he’s challenging—which were chosen by a committee of Wando High School staffers—draw a narrow and unfair picture of police. “Their impressions of law enforcement are very limited, so now they are reading this book[s] which is [are] saying all law enforcement is, is a bunch of bad-guy bullies who will beat you up or shoot you, and that’s not even close to what law enforcement does for our community.”

Wando High principal Sherry Eppelsheimer has issued a statement to the media, announcing that she has opened the reconsideration process in place for such situations. WCSC quotes her statement as saying, “I understand two of the selections/choices for this summer’s reading list for English 1 College Prep classes are considered controversial by some members of our community. I appreciate their concern and input regarding this matter.

“A ‘Request for Reconsideration of Instructional Materials’ form has been submitted and the school and district will follow the procedures outlined in Policy IJKAA-R in connection with the reconsideration request.”

WCSC’s report by Alexis Simmons says that policy IJKAA “is a Charleston County School District policy that establishes the structure for reconsideration of instructional materials by district staff.”

Here is Inside Edition‘s video report: