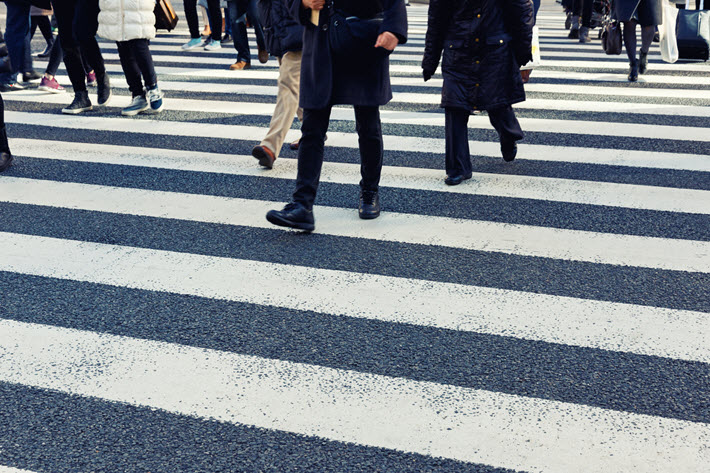 The online translation hub ‘Words Without Borders’ is being Twitter-toasted on its anniversary, mainly by translators who remember getting their early breaks (and being paid) by the magazine. 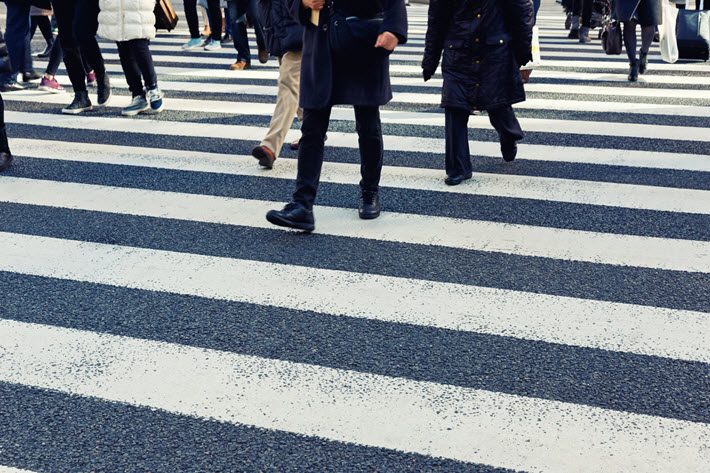 ‘My First-Ever Sale as a Translator…’

In its 15 years, the online magazine Words Without Borders has offered monthly collections of international work translated into English to help promote translated writings to a consumer base not always quick to embrace them.

In that decade and a half, writers represented at the site have included Nobel laureates, established names, and emerging authors. In fact, the program has published 2,400 pieces from 132 countries, and translated from 112  languages.

The group’s executive director, Karen Phillips, has let Publishing Perspectives know that today (June 21), the organization is engaged in an anniversary Twitter conversation with translators, many of whom are tweeting about how Word Without Borders has helped amplify their work.

Some of the folks you’ll find online with you include Sophie Hughes, the translator of Laia Jufresa’s Umami from Oneworld:

Is it soppy to say that without @wwborders letting me publish as a totally unknown translator I would never have had the confidence to go for my first novel translation gig? Very soppy? Good. We love you, WWB #wwbandme

And here’s Alex Zucker, translator of Jantar’s Three Plastic Rooms by Petra Hůlová, with the highly important point that Phillips’ Words Without Borders doesn’t ask translators to work without compensation, “for the exposure”:

Meg Berkobien appears to agree with Zucker that being paid for one’s work is a key factor that bonds translators to Words Without Borders:

I'll be forever grateful to @wwborders for offering me the chance to place one of my first translations, my first review, and PAYING me fore both (and helping me edit both, too!). #wwbandme

There’s a heartfelt note from Lisa Dillman, the translator of Víctor del Árbol’s A Million Drops, which was just released in May by Other Press:

Imposs 2 express how much @wwborders means 2 me. For yrs the only ones who’d publish the amazing Andrés Barba, incl excerpt from SuchSmallHands in 2010, when @Transitbks was but a twinkle in Adam and Ashley’s eye. Daring, risk-taking, kick-ass folks whom I adore. #wwbandme

My first ever sale as a literary translator was to Words Without Borders @wwborders, who were brave enough to take on a work that was being marketed as SF, queer, AND young adult, written by a previously untranslated writer and translated by an unpublished translator! #wwbandme

And if anything, Katy Derbyshire, translator of Christa Wolf’s acclaimed The German List series–here’s Seagull’s Eulogy for the Living, just out in May–has it summed up in an impromptu slogan:

All this tweeterie includes some appeals for donations. The nonprofit magazine has three donors who are matching contributions through June in an effort to get the program some $15,000 in new funding, a 15th anniversary campaign that’s supported by some robust tweets from the American Literary Translators Association (ALTA), as well.

We’ll leave you with a couple more of the tweets about Words Without Borders, arriving at #wwbandme:

Congratulations on 15 fabulous years, Words Without Borders! I'm proud to have been publishing in your webpages since 2005. You bring us all the best stories from around the world. Thank you!! #wwbandmehttps://t.co/CktJGNrzNK

Every time I went to @wwborders with a slightly crazy translation project, they threw the challenge right back at me. It's been an honour to be published by Words Without Borders, who turn 15 on June 21, 2018 #wwbandme.https://t.co/R8xLXLjlMZ

OK time for my #wwbandme story: I was introduced to the great @SusanHarrisWWB at LBF years ago, shyly got in touch with a story by @nettelg, which they published, despite the fact I was a NOBODY, & used this to wave at publishers and say 'I am a translator'! They are invaluable