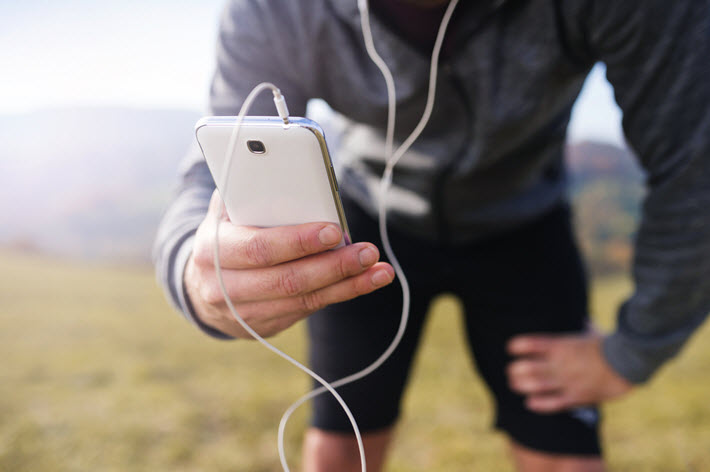 The UK reports that audiobooks are most popular with men 25 to 44, and in Canada, there’s a big jump from 2016 to 2017 in publishers producing audiobooks. 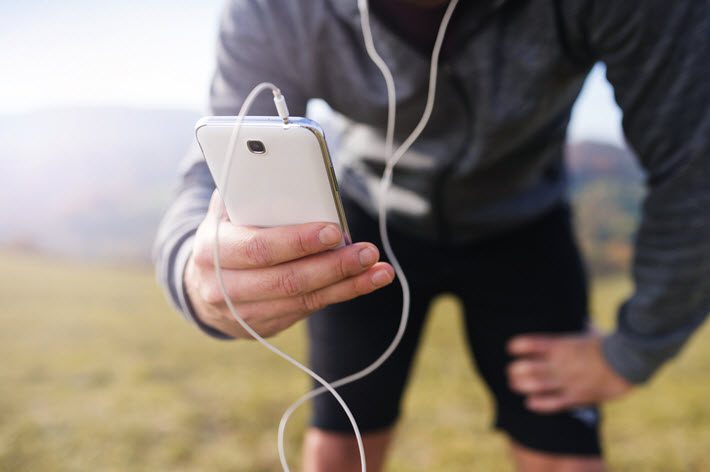 Arriving in the inboxes of new media people almost simultaneously Monday (June 11), messaging from both Canada and the United Kingdom again extols the audiobook sector as the digital apple of publishing’s collective eye for growth. These, after the Association of American Publishers last month reported a fifth year of double-digit growth for audiobooks in 2017.

BookNet Canada has released its “State of Digital Publishing” report for 2017.

And in the UK, the Publishers Association is offering some statistics from its annual publishing yearbook, to mark the start of “Love Audio Week” in that market. 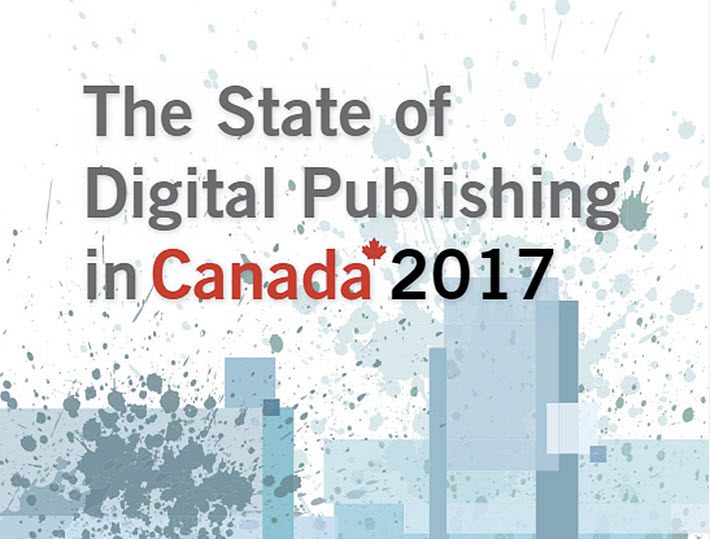 Earphones On in Canada

The nonprofit industry service organization BookNet Canada reports in its 2017 “State of Digital Publishing” that 61 percent of Canadian publishers “are now producing digital audiobooks, which is up from 37 percent in 2016.

“Increasing production,” the report says, “may be related to the confidence felt by firms, with 73 percent [reporting] believing audiobook sales will increase in the coming year.”

As BookNet’s discussion about the report indicates, the 2017 report also points to “a drop in the percentage of ebooks available in the market that went unsold.

“Meanwhile, 69 percent of publishers reported that their year-over-year digital sales were either growing slowly or staying flat. According to BookNet’s quarterly consumer surveying, unit sales of ebooks have fluctuated over the past three years, accounting for 19 percent of book purchases in 2015, 16.9 percent in 2016, and 18.6 percent in 2017.” 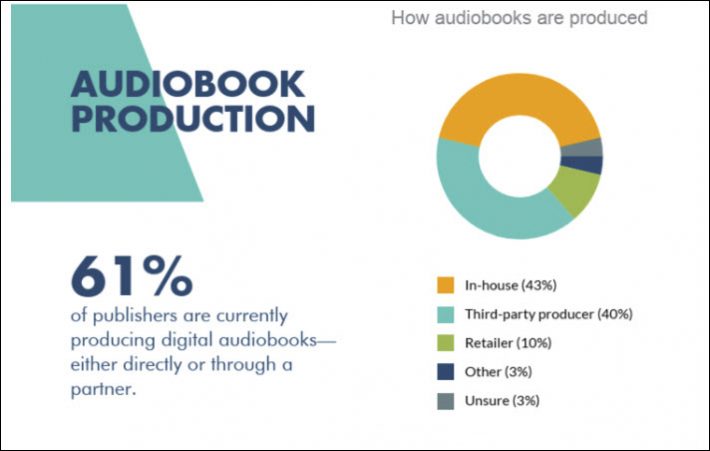 The newly released information is from the fifth annual such study of digital publishing in the English-language market of Canada, and points out that new questions have been added to the survey for 2017.

“When asked who they believed had benefited the most from the digital transformation of the last five years,” BookNet reports from one of its new questions, “the top three responses were Amazon (72 percent of respondents), self-published authors (63 percent), and readers (52 percent).”

As in previous years, the study tells us, Kobo—based in Toronto and owned by Japan’s Rakuten—is the ebook retailer most used by Canadian publishers, “with Amazon coming in a close second.”

Some of BookNet’s media materials include an interesting look at the “ebook vs. print” debate in that market. 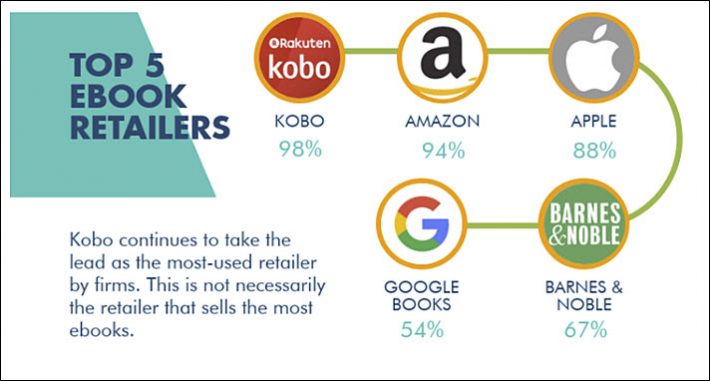 “When it comes to unit sales of books in Canada, according to our quarterly consumer surveying,” the organization writes, “18.6 percent of purchases in 2017 were ebooks. This is a slight increase from 2016, when ebook sales made up 16.9 percent of purchases. At the same time, the number of publishers producing ebooks also increased: 94 percent of publishers reported that they are currently producing ebooks, up from 91 percent in 2016 (a 3-percent increase).

“On top of this, 65 percent of publishers reported that year-over-year sales are growing (either slowly or rapidly), citing marketing efforts and/or a maturing market as the possible reasons.”

Revving the #LoveAudio Campaign in the UK

As the UK’s second #LoveAudio Week campaign gets underway, the Publishers Association—its Audio Publishers Group produces the campaign—is highlighting pertinent statistics ahead of the rollout of its annual publishing yearbook.

We learn from these several signal factors seen in audiobook performance in the UK:

And in what some in publishing see as a particularly encouraging figure, the Publishers Association’s figures also show that audiobooks continue to be most popular with men aged 25 to 44 years.

While no one wants to see a single female reader or listener leave publishing, the industry has never had as strong a male consumer base as it has among women, and audio’s capacity to bring males to publishing’s content is particularly promising.

Another interesting statistic: In 2017, the number of consumers buying and/or listening to audiobooks through downloads or streaming was 25 percent higher than in 2014.

“It’s great to see strong growth in audiobook sales and our latest figures show the sector is going from strength to strength.“Publishers are investing and innovating in audio so that audiences can experience books in new ways and that is why it continues to be the fastest growing digital format.

“Audiobooks are vital in allowing a wider audience of readers to discover and experience storytelling on their own terms. It is this type of digital innovation that is at the heart of supporting nationwide literacy.”

“It’s a very exciting time for the industry, and every audio publisher has contributed to these fantastic results.”

Overall, in 2017, the association is reporting, 10.6 percent, or 5.7 million members, of the UK’s population aged 13 to 24 had bought and/or listened to an audiobook in all formats–CD, tape, downloads and streaming.