Reader analytics can be a boon to publishers, fine-tuning marketing and consumer understanding, according to specialists at CONTEC Mexico.

‘An Aladdin’s Lamp for Publishers’

The analysis of reader emotion and sentiment can allow publishers to build strategies based on readers’ profiles, observe tastes and trends, and discover niche markets, while facilitating greater precision for book launches.

“Analysis is fundamental for publishers’ marketing departments to know who their readers are, and for discovering their tastes,” says Myriam Vidriales, director of communications and marketing in Mexico for Spain’s Grupo Planeta.

Vidriales spoke at CONTEC Mexico on innovation in publishing earlier this month, saying “Knowledge gleaned from data about readership, can also encourage a publisher to make riskier launches. 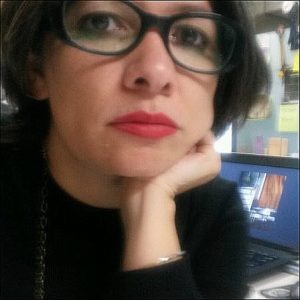 “To know the reader of each book is like having an Aladdin’s lamp. Each book is a special product, it’s unique. We’re not selling shampoo,” she says.

“And reader categories have multiplied. Young adult has divided into various groups, and there are age groups that defy simple classification. But while technology helps us identify those niches, the big challenge is understanding those values and how to apply them to marketing strategies.”

Vidriales says however that many publishers resist engaging in big data because it is seen as a purely commercial device, and that the size and complexity of each company determine how that data is used.

“One thing is to have big data, the other is to know how to analyze it. Publishers need to understand their readership. Beyond selling books, it’s all about using data to better serve readers,” Vidriales says.

‘Data Helps You Plan and Predict’

Having access to such data is comparable to meeting readers in person, according to Álvaro Jasso, CEO of the Mexican ebook publisher Malaletra. Jasso says he equates readership data analytics to traveling the country in a camper van and meeting readers face-to-face.

“Data helps you to plan and predict, and without knowing reader reaction or behavior,” he says, “you can’t see the way forward.”

But Jasso also points to the need for smaller publishers to be able to access that data, rather than having it be exclusively available to the bigger houses.

Data analysis in Mexico has been aided by the arrival of Nielsen’s BookScan and bestseller lists in 2017. David Peman, territory manager at Nielsen Mexico, says these metrics can reveal sales trends that help in publishers’ distribution decisions.

And according to Planeta’s Vidriales, “Publishers know a market intuitively, but only in a fragmentary way, and data can even influence a book’s title,” citing as an example the use of ‘guide’ over ‘manual’, given book buyers’ preferences for the former.

Using what Planeta’s Spanish-language platform Oh! Libro describes as its “magic” algorithm, this book recommendation website allows users to find reading suggestions based on their profile and preferences.

The site highlights books recommended by readers, thus acting as a walk-in bookstore, while making recommendations according to specific users’ tastes, gauged from their opinions expressed on the site.

‘The Goldmine of Successful Publishing’ 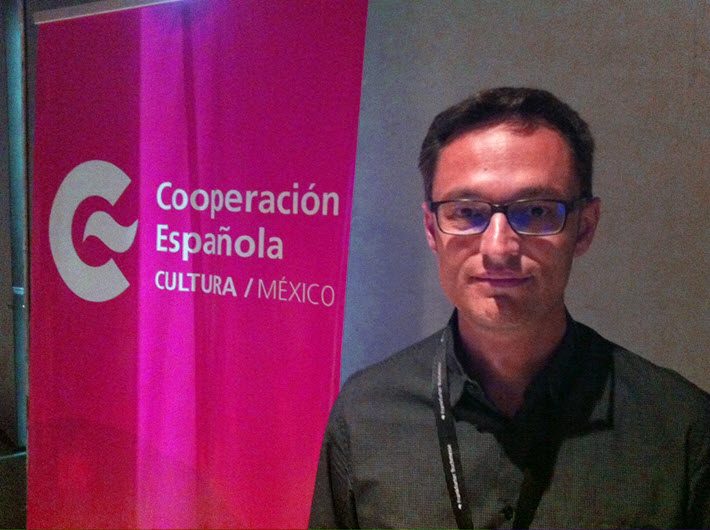 Launched in 2015, Tekstum’s analysis of emotion and sentiment creates a “sentiment cloud” that tracks reader feedback, inspired by Robert Plutchik’s theories of emotion, and whose “wheel of emotions” tracks the prevalence and overlapping of various sentiments.

“Algorithms will not replace publishers, booksellers, or librarians, but they will facilitate their work, allowing them to make better decisions, and make personal and more precise recommendations”Marc Santandreu

“Algorithms are capable of automatically analyzing thousands of opinions to find patterns within reader behavior and achieve a radiography of reactions.”

Santandreu acknowledges that the Spanish publishing industry initially has been resistant to the arrival of this and other technology.

“Publishing used to work on intuition,” he says, “but with technology, publishers can become much more efficient, and technology and culture need to walk hand-in-hand and create more of a demand-based business model. A multitude of tools can allow us to improve discoverability and sales.”

He acknowledges that there’s a margin of error when analyzing data gleaned from readers’ opinions, given the proliferation of false reviews on sites such as Amazon.

“We always say the first 10 reviews on Amazon are written by authors’ relatives and friends,” he says.

But he adds that the credibility of reader sentiment also depends on the number of reviews, as a handful of negative reviews weigh little against thousands of positive ones.

Nevertheless, “Five percent of data has to be taken with a level of prudence,” Santandreu says. “But if many people are saying a book is addictive, it probably is.”

He describes the publishing sector as “very conservative and traditional” and slow to embrace market research, unlike many other sectors, which constantly analyze product demand.

“Spain’s publishing sector is little-by-little increasing its use of data,” he says.

“Algorithms will not replace publishers, booksellers, or librarians, but they will facilitate their work, allowing them to make better decisions, and make personal and more precise recommendations,” says Marc Santandreu. “And that ultimately helps readers.”