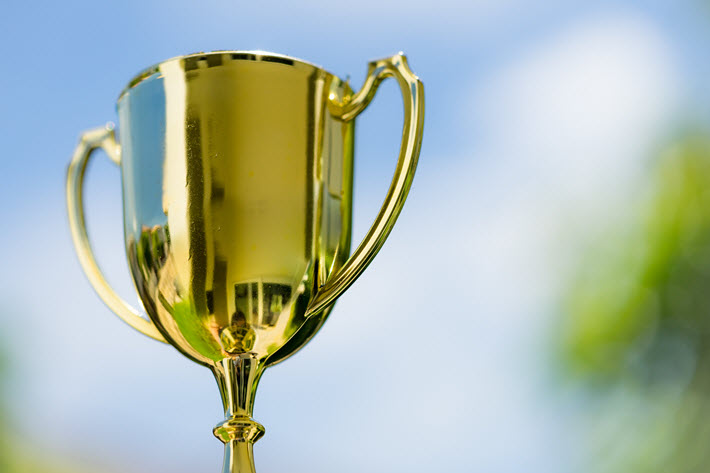 With its Authors’ Awards not only for younger writers but also one for a first-time novelist older than 40, the Society of Authors releases shortlists for more than £98,000 in literary honors. 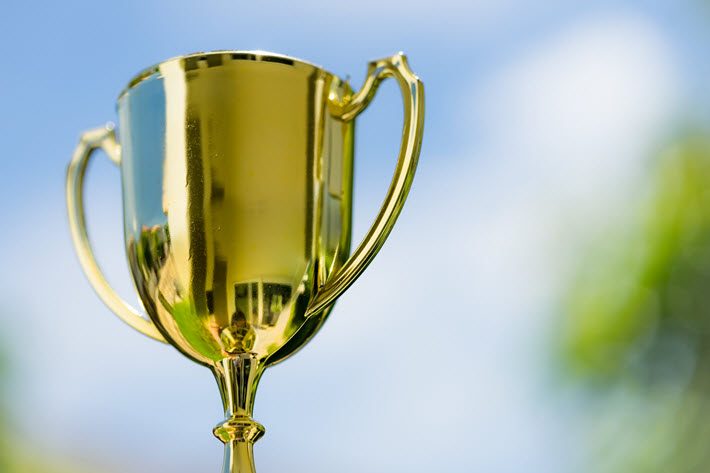 Shortlists for several Authors’ Awards administered by the UK’s Society of Authors are being announced on Wednesday (June 13) in London.

The Betty Trask, McKitterick, Tom-Gallon, and Somerset Maugham awards are being announced, in many cases positioning award-winning writers for potential new accolades.

The four prizes will be awarded at the Authors’ Awards ceremony on July 19, when the UK’s biggest literary award fund—totaling more than £98,000 (US$131,000) to be awarded to established and emerging writers of fiction, nonfiction, and poetry.

Here are the four prizes, their shortlists, and jury comments. 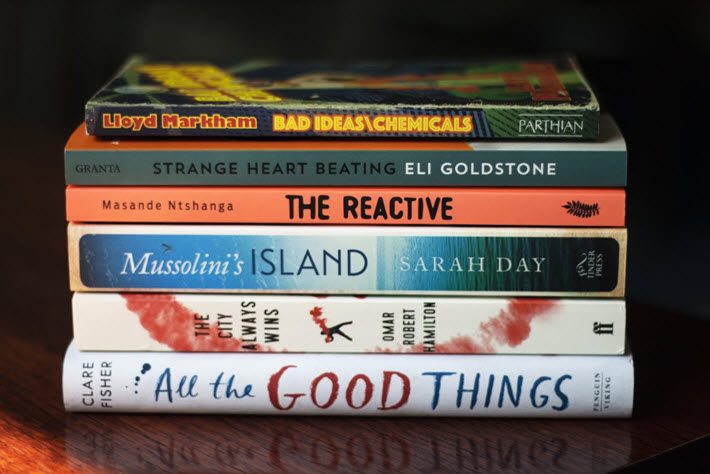 The Betty Trask Prize and Awards are presented for a first novel by a writer under 35. Shortlistees are:

In a prepared statement, jurors Ben Brooks, Joanne Harris, and Samantha Shannon for this prize, are quoted in a rationale, saying, “The Trask shortlist is always very strong, very original, and this year is no different—six books reflecting the excellent quality and diversity of new writers today.

“We have Clare Fisher’s touching, tough and incisive view of what it’s like to be a child in care, robbed of choices; Eli Goldstone’s fable-like tale that spirits the reader from London to the deep forests of Latvia; Lloyd Markham’s death stare at society, sharp as a syringe and gloriously weird; Masande Ntshanga depiction of the gritty reality of Cape Town in 2003 through the smoky lens of the young and high; Omar Robert Hamilton’s tough, bleak and relentless work–a challenging, heart-wrenching and in many ways, necessary novel; while Sarah Day presents a powerful but little-known historical narrative that needed to be told.”

Past winners of this award have included Zadie Smith, David Szalay, Hari Kunzru and Sarah Waters. The total prize and award fund for the Trask is £26,250 (US$35,106). 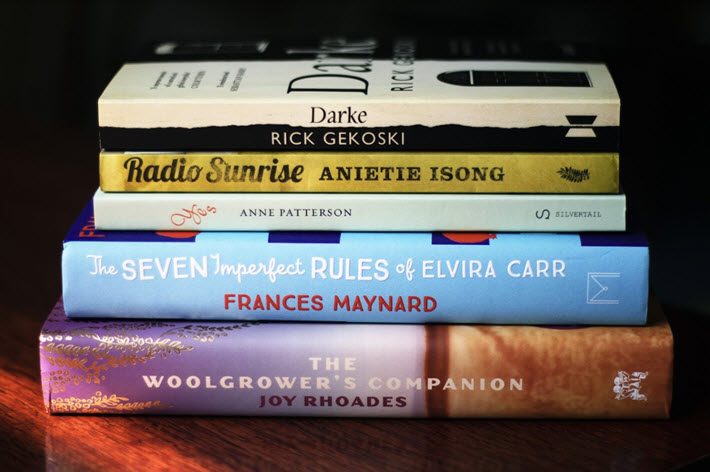 The McKitterick Prize is awarded to a first novel by a writer over 40. Shortlistees:

The rationale of jurors Frances Fyfield, Aamer Hussein and Abir Mukherjee reads, “The fabulous debut novels in this year’s McKitterick shortlist take us from the open spaces of the Australian outback to inner worlds filled with loss, hope and self-acceptance.

“We have a deliriously well-written tale of impending old age and bereavement; a small volume about an utterly likable Nigerian journalist, which stays long in the imagination; the quiet, inspirational story of the dilemmas faced by an autistic daughter after her powerfully protective mother dies; a perfect, mesmerizing book about a woman after a stroke, which feels as if it contains half a lifetime of observation; and a tale set in the Australian outback at the end of World War II, full of moral dilemmas, brutality and humanity.”

Past winners of the McKitterick include Helen Dunmore, Mark Haddon, and Petinah Gappah. The total prize fund for this one is £5,250 (US$7,021).

The Tom-Gallon Trust honor is awarded for a short story by a writer who has had at least one short story accepted for publication. Shortlistees:

In commenting on the shortlist, jurors Paul Bailey and Irenosen Okojie write, “These six writers show how the short story form continues to excite.

“Ben Myers vividly paints generations of lives lived close to the earth, among birds and animals. Chris Connolly gives us a compelling, taut, emotionally charged evocation on loss. Gabi Reigh writes about large matters—exile, alienation, differences of language and culture—all hinted at with delicacy. Jacky Taylor explores the magic of small things and the tantalizing allure of what could have been.

“Kirsty Logan’s imaginative, darkly beautiful piece is striking and assured—the boldest of the stories on the list. And the eagle-eyed protagonist of Valerie O’Riordan’s funny, acerbic rollicking tale seizes the reader’s attention immediately.”

Previous winners include Benjamin Myers, Lucy Wood, Grace Ingoldby and Claire Harman. The prize as a total award fund of £1,575 (US$2,106). 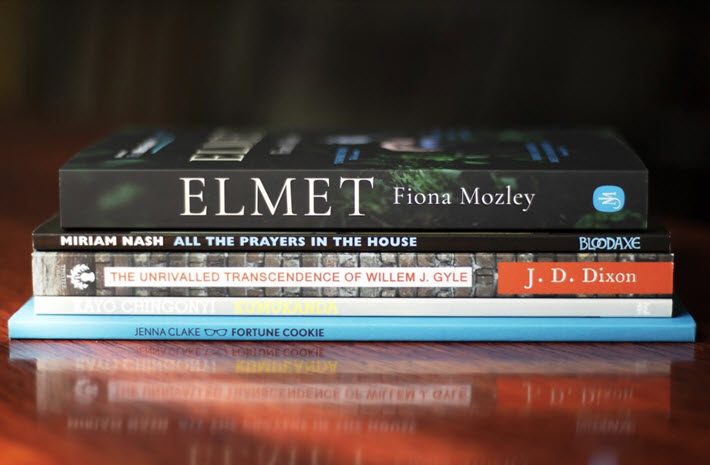 The Somerset Maugham Awards are for published works of fiction, nonfiction or poetry by writers under 35, and are meant to enable winners to enrich their work by gaining experience of international travel. Shortlistees:

The Authors’ Awards, presented by Stephen Fry, will take place at the Royal Institute of British Architects on July 19 with an expected 400 guests in attendance. RIBA on the evening of Thursday, July 19 and will play host to 400 guests from across publishing and Society of Authors membership.

Additional awards to be presented that night are to include the Eric Gregory Award for a collection of poems by a poet under 30, the Cholmondely Award for a body of work by a poet, the Elizabeth Longford Prize for historical biography—the winner of which has already been announced as Giles Tremlett for Isabella of Castile: Europe’s First Great Queen (Bloomsbury)—and The Traveling Scholarships awarded to British creative writers to enable them to keep in contact with writing colleagues abroad.