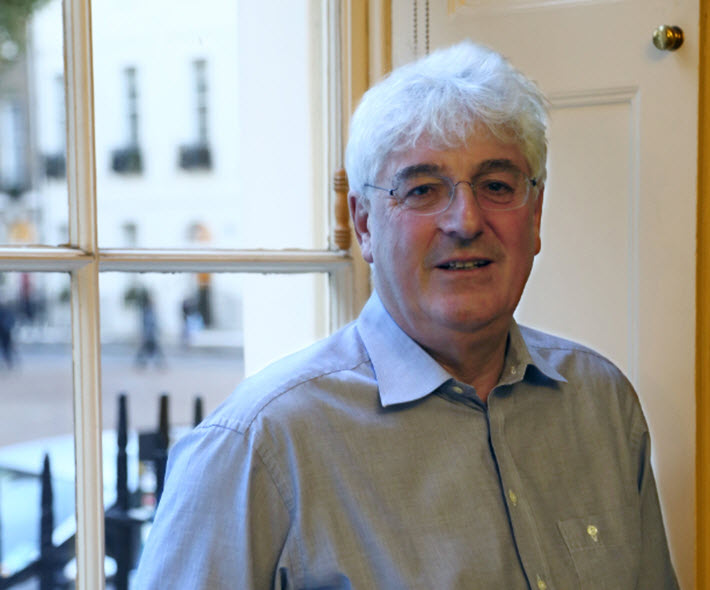 If “unputdownable” means “putdownable” and “educational publishing” is “anything that’s not trade publishing,” what does “quality” mean in an insider’s lexicon of the book industry? Ask Richard Charkin. 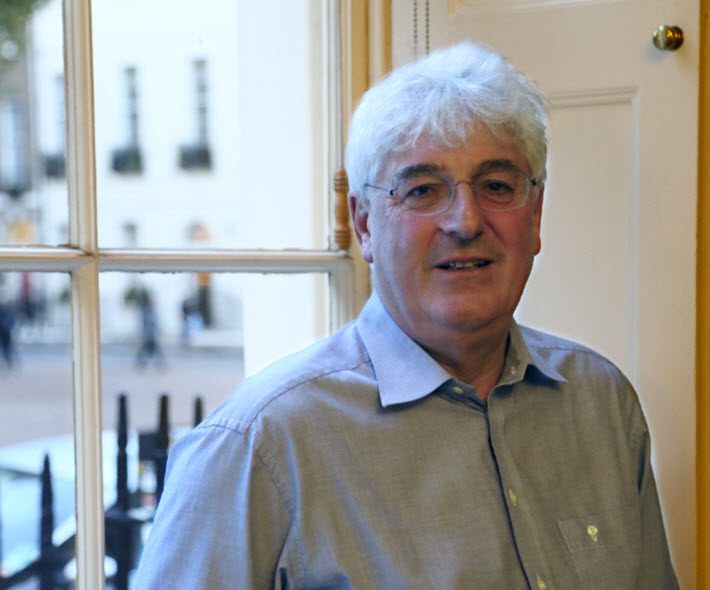 Editor’s Note: Last month, it was announced that Bloomsbury’s total revenues had jumped 13 percent in 2017 with a 10-percent rise in profit. The good report paralleled the news that Richard Charkin, for 11 years the iconic independent house’s executive director, would be stepping down from the board. Charkin has held leadership positions with Macmillan, Holtzbrinck, Reed International/Reed Elsevier, Pergamon Press, and Oxford University Press, and he preceded Michiel Kolman as president of the International Publishers Association. We’re delighted that today he starts a monthly column series with us here at Publishing Perspectives. Please do take him at his word: we’d be happy to hear from you in the comments. Welcome, Richard! –Porter Anderson

This is my first column for Publishing Perspectives. It coincides more-or-less with my leaving the Board of Bloomsbury Publishing after nearly eleven very happy and very interesting years. My departure has coincided with a resurgence in the Bloomsbury share price which is great for investors and a fair reflection of the excellence of the business, but nonetheless a tad deflating for my self-esteem.

“In this age of user-generated content, you are all invited to contribute and one day we may end up with a major reference work on our industry.”Richard Charkin

In any event it signals a career change and reminds me of exactly 30 years ago when I left Oxford University Press in order to set up a mass-market paperback business for Paul Hamlyn and Reed International Books. There was a degree of surprise that an apparent “academic” publisher might turn his hand to general publishing, and as a result I was invited to address The Society of Bookmen (now uncontroversially rebranded The Book Society for obvious reasons) on my first impressions of general book publishing.

I don’t know what the distinguished audience was expecting, but I was fearing a hostile reception from literary agents and experienced trade publishers. I turned to what I thought I understood, alphabetical reference works, and recited an A-Z of Trade Book Publishing which I share with you, albeit with some updating (although I discovered I really didn’t have to update that much).

In this age of user-generated content (incidentally the citations in Oxford English Dictionary were effectively sourced that way in the 19th century) you are all invited to contribute and one day we may end up with a major reference work on our industry.