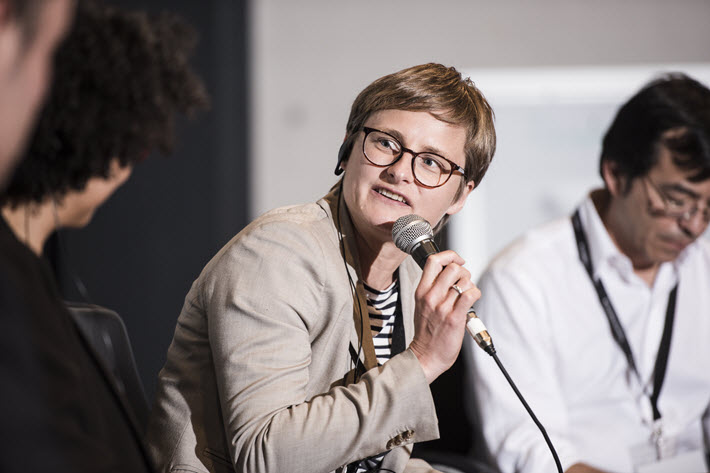 Encouraged to ‘exchange opinions, push yourself to create a network,’ Mexico’s booksellers at the CONTEC conference were challenged to adopt digital sales systems’ support for retail. 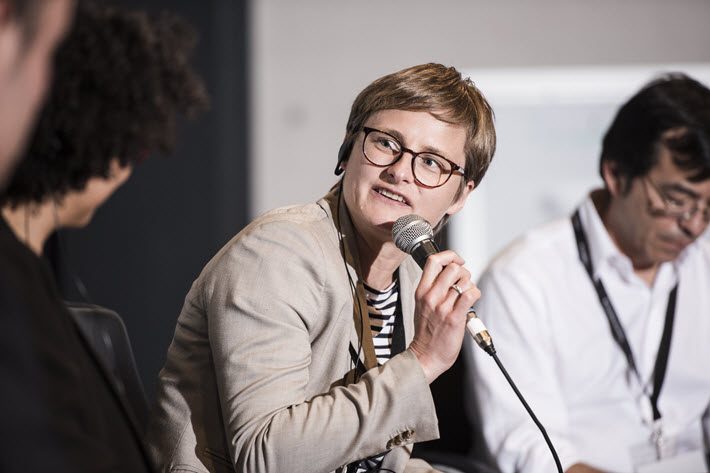 ‘The Encounter Between a Text and a Person’

A challenge familiar to bookstore staffers in many parts of the world, the arrival of digital reading and online retail means a vast new dimension for consumers in how they discover and acquire books.

In a session at last week’s (June 19 and 20) CONTEC Mexico conference, the questions were taken up by an international quartet of speakers:

The discussion was based on a set of six talking points that Schüssel proposed as factors that guide booksellers in Germany where MVB has operated the Books in Print metadata service, VLB or Verzeichnis Lieferbarer Bücher, for more than 45 years.

In addition to Schüssel’s factors, the panelists cautioned the audience about the complexity of comparing the bookshops’ situations in different markets.

In Germany and France, for example, the panel reported, there are some 6,000 retail points, while in Mexico there are only 1,200. One thing the marketplace in Mexico dictates, in fact, is the need for stores to overcome presumptions of competition and work supportively with each other.

“Even if they’re your opponents on the market,” Schüssel said, “exchange opinions, push yourself to create a network.”

On issues of creative employees, local needs and audiences, Flandin mentioned the importance of building professionalism. “Being a bookseller means enabling [the] encounter between a text and a person,” often referred to as hand-selling to get the right match of book to consumer. The better prepared your employees are, she said, the better sales will be.

Visiting a bookshop should be an experience by itself, but many in the world bookstore industry, as we know, insist that the stores are also valued today as platforms for cultural needs and social activities. Community events not only bring consumers into a store but they also give that store a chance to better learn its customers.

During the one-hour CONTEC session, a key subject was metadata, the specialization of MVB.

“In Germany,” Schüssel said, “the program offers publishers and booksellers a database with more than 2.5 million titles.” Almost all books available in German-language markets are listed with complete data. A similar capability now is available for Portuguese-language titles, as well, with the establishment of Metabooks Brasil—developed by MVB and the Frankfurter Buchmesse, as Publishing Perspectives has reported.

As Pérez Porrúa said, “Book people are clever people. They know how to speak to their marketplace, and they need to put that information into widely accessible practice.”

The panelists agreed that in contemporary bookselling’s fast-evolving and competitive environment, revised business models are fundamental to future stability and traction.

Access to rich metadata and an overriding focus on the reader are crucial.

A retailer in books, according to the panel’s consensus, needs to invest and educate him- or herself in digital services that can support the sales environment, so the best options are selected and booksellers are aligned with the interests of their ultimate customers, the readers.