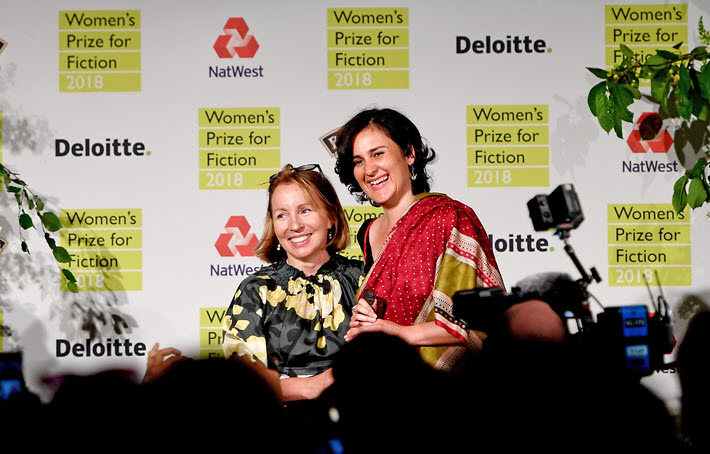 In the year that Kamila Shamsie once proposed as a ‘Year of Publishing Women,’ the Pakistani-British author has won the Women’s Prize for Fiction 2018 for ‘Home Fire’ in London. 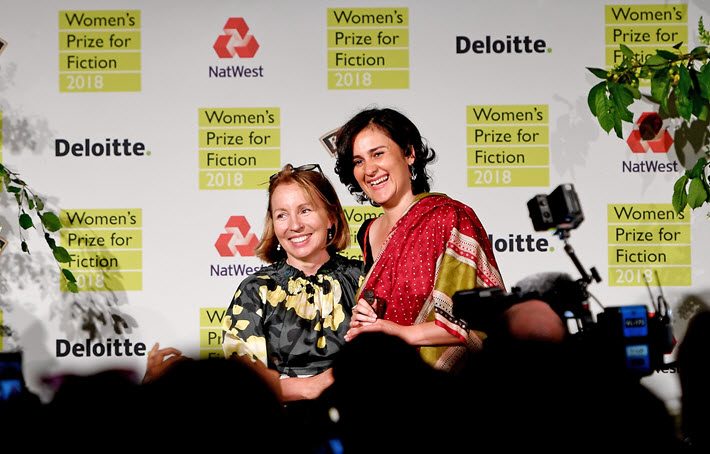 ‘A Remarkable Book We Passionately Recommend’

The third time has proved to be the charm for author Kamila Shamsie, whose novel, Home Fire (Bloomsbury Circus), has been named the 2018 Women’s Prize for Fiction winner at the June 6 award ceremony in central London’s Bedford Square Gardens.

Shamsie was previously shortlisted twice for the prize for Burnt Shadows in 2009 and in 2015 for A God in Every Stone.

As Publishing Perspectives has reported, the 2018 prize is operating under its own name, with Baileys back as one of a trio of sponsors with NatWest and Deloitte.

In the awards-crowded UK market, the Women’s Prize for Fiction stands with the Man Booker prizes and the Costa as a leader in the industry’s recognition of powerful fiction.

Established in 1996 to celebrate and promote international fiction by women throughout the world to the widest range of readers possible, the Women’s Prize for Fiction is awarded to a novel written by a woman in English—whatever the author’s nationality, country of residence, age or subject matter—is eligible.

“In the end we chose the book which we felt spoke for our times. Home Fire is about identity, conflicting loyalties, love and politics.”Sarah Sands

The winner receives an anonymously endowed cash award of £30,000 (US$40,286) and a limited edition bronze figurine known as a “Bessie,” created and donated by the artist Grizel Niven.

In her statement of rationale for the juror, BBC Radio 4’s Sarah Sands, who chaired the panel this year, is quoted, saying, “This was a dazzling shortlist, it had depth and richness and variety. We were forcibly struck by the quality of the prose. Each book had its champions.

“We loved the originality of mermaids and courtesans, we were awed by the lyrical truth of an American road trip which serves as a commentary of the history of race in America, we discussed into the night the fine and dignified treatment of a woman’s domestic abuse, we laughed over a student’s rite of passage and we experienced the truth of losing a parent and loving a child.

“In the end we chose the book which we felt spoke for our times. Home Fire is about identity, conflicting loyalties, love and politics. And it sustains mastery of its themes and its form. It is a remarkable book which we passionately recommend.” 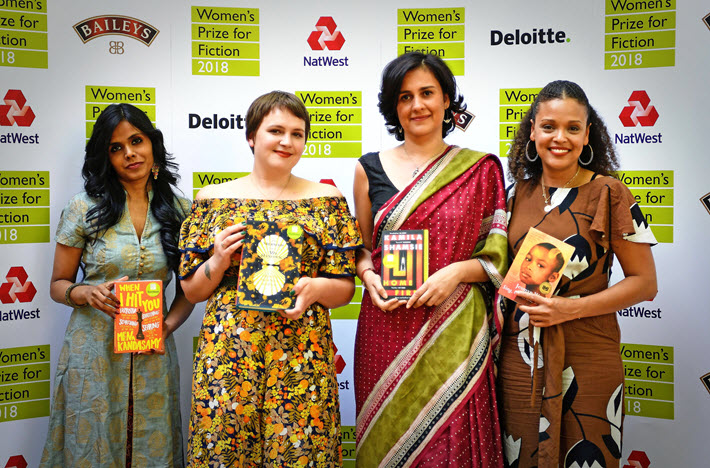 Timeliness: 2018 as Shamsie’s ‘A Year of Publishing Women’ 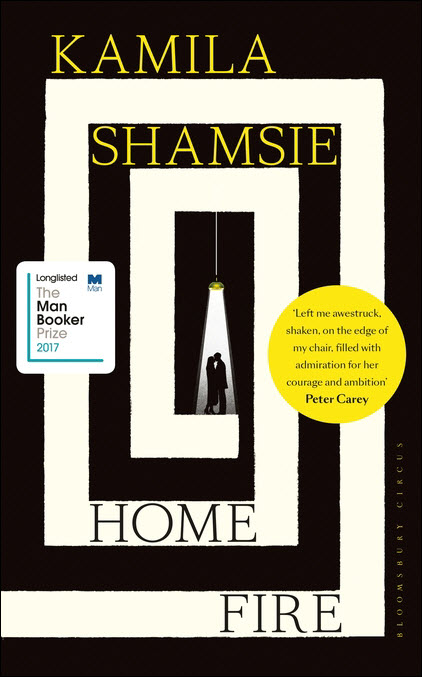 Home Fire resets Sophocles’ masterwork Antigone, in describing the development of a family wracked by competing forces of love, politics and faith.

It has been named a 2017 book of the year by The New York Times, the Evening Standard, the New Statesman, The Telegraph, The Observer, and The Guardian, and was longlisted for the 2017 Man Booker Prize for Fiction and shortlisted for the Costa Novel Award.

And many will realize there’s a poetic sweetness to the fact that just as the award becomes known properly as the Women’s Prize for Fiction, it has gone to the seven-book author who three years ago, in June 2015, called for 2018 to be a “Year of Publishing Women” to help the industry redress its gender imbalance and dedicated awards attention to female authors.

More recently, in March, she contributed to PEN International’s Women’s Manifesto, which stated, in part, “Humanity is both wanting and bereft without the full and free expression of women’s creativity and knowledge.”

Shamsie, raised in Karachi and now living in London, is also known as being a supportive presence for her fellow writers and their working conditions, calling for industry unity, as reported by Tom Tivnan, in December 2015 at The Bookseller’s Author Day event in London.

She said then that while publishers need to think about profitability, a kind of “steady status quo” means they remain focused on “only the authors who are the hare and not the tortoise.”

Most recently, Shamsie has been the juror who selected Michael Ondaatje’s The English Patient as the 1990s’ shortlisted candidate for the Man Booker Prize for Fiction’s 50th anniversary “Golden Man Booker” prize, to be announced in July. 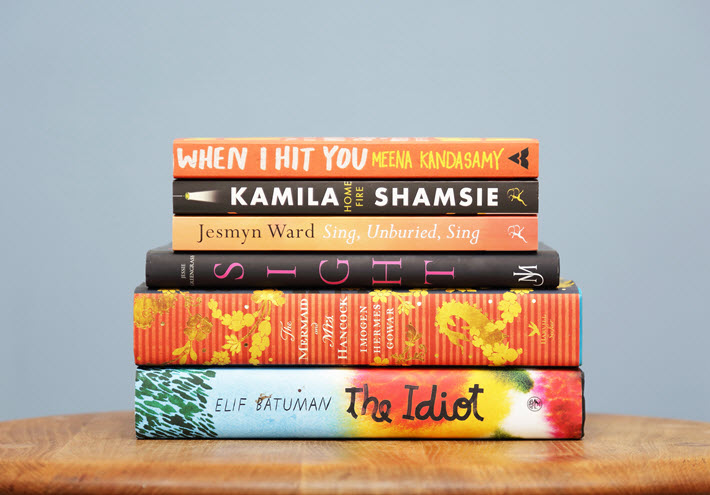 The remainder of the shortlist for this year’s Women’s Prize for Fiction comprised:

Jurors joining Sands this year were:

More from Publishing Perspectives on the Women’s Prize for Fiction is here. And more on book awards is here.