Fresh from her win of this year’s Women’s Prize for Fiction, Kamila Shamsie is joining Susan Hill and Andrew Holgate in judging the Young Writer of the Year prize. 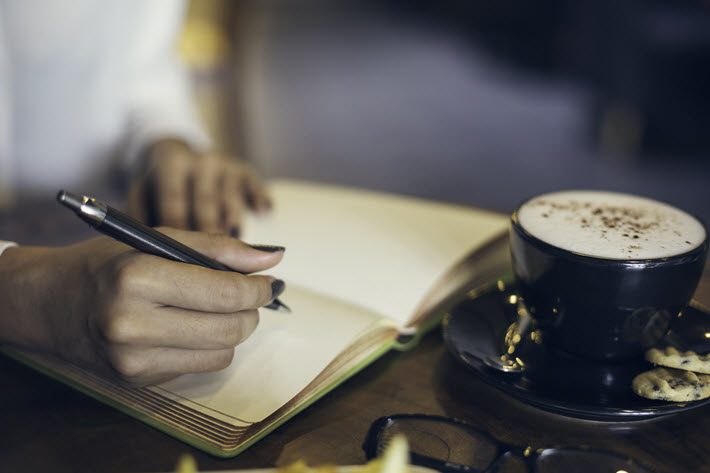 ‘Discovering a New Voice in Literature’

The The Sunday Times / Peter Frasers + Dunlop Young Writer of the Year Award today (June 25) is announcing that author Kamila Shamsie—who has just won the Women’s Prize for Fiction with Home Fire (Bloomsbury)—and the novelist and nonfiction writer Susan Hill will join Andrew Holgate on the jury for the prize, which is presented in association with the University of Warwick.

The prize honors fiction, nonfiction or poetry by a British or Irish author aged 18 to 35.

Shamsie’s latest jury work has been in choosing the 1990s decade candidate for the “Golden Man Booker Prize.”

Raised in Karachi and now a Londoner, Shamsie is the author of seven novels. Home Fire not only won the Women’s Prize (formerly the Orange and the Baileys) but also was longlisted for the Man Booker Prize and shortlisted for the Costa Novel of the Year Award.

In 2013 she was on Granta’s list of Best of Young British Novelists.

In a prepared statement, Shamsie is quoted, saying, “There’s a particular excitement to discovering a new voice in literature–the freshness and the promise of greater works to come make for a thrilling combination.

“I’m very much looking forward to having many such moments of excitement when reading through the prize submissions. It’s a privilege to play a role in alerting many more people to the newest writer in the glittering firmament of those who have won this award.” 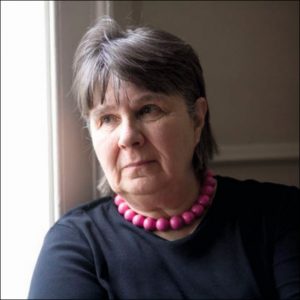 Hill, of course, was made a CBE in 2012 for her services to literature. She published her first novel in 1961. Her books have won the Whitbread (now Costa); the James Tait Black; and the Somerset Maugham Prizes. She also been shortlisted for the Man Booker Prize for Fiction.

The play adapted from her best-selling ghost story The Woman in Black has been running in London’s West End for 30 years, and Hill has been a judge for most British book prizes, so the role of a juror is familiar to her.

She’s quoted saying, “When I started out in 1958 there were no such prizes but what I did receive was massive encouragement and support from other writers and this prize gives that too, and more.

“Young writers need to feel valued and given a kickstart by just such a prize as this.

“I’m honoured to be a judge of this as it is probably more important than most.”

Publishing Perspectives readers are familiar with Andrew Holgate’s leadership in award’s annual selections. He has been literary editor for The Sunday Times for nine years, and before that was the deputy literary editor for the same number of years.

Holgate has worked in bookselling, publishing and literary journalism, and has judged many other prizes, including the Samuel Johnson Award and the Somerset Maugham.

The shortlist of the 2018 The Sunday Times / Peter Frasers + Dunlop Young Writer of the Year Award will be announced on November 4. The winner is to be named at ceremony at the London Library on December 6.

The university offers a personalized 10-week residency for the award’s winner, and a year-long program of digital support.

Past winners of The Sunday Times / Peter Frasers + Dunlop Young Writer of the Year Award include: