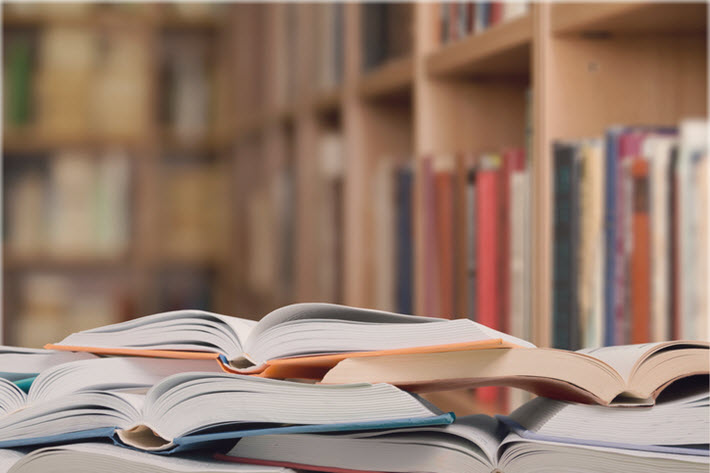 In a new direct-to-consumer outreach effort, Simon & Schuster will promote books from all its imprints to book clubs. And Privateer’s games are the basis for new GraphicAudio audiobooks.

Simon & Schuster’s Book Club Favorites is a direct-to-consumer development meant to promote selected titles from all of the company’s imprints.

Book Club Favorites is to debut next month with the paperback release of Alice Hoffman’s The Rules of Magic, which was released on Tuesday (June 26).

Simon & Schuster will select a new book—in most cases from its paperback fiction lists—once a month, inviting readers to join the club.

During the intervening month, discussion questions and exclusive content will be housed on a dedicated Book Club Favorites site and Facebook group. At the end of the month, readers will be offered participation in a Facebook Live discussion in which the next month’s selection will be revealed.

The program is devised to connect publishers and authors directly with book clubs and draw them into conversations. It will feature bestselling authors that reading groups already love—such Alice Hoffman—and introduce them to new favorites.

Wendy Sheanin, vice president and director of marketing at Simon & Schuster, is quoted in media materials, saying that the new program “expands on our existing book club efforts and provides readers with a new way to engage with our books and authors.

In addition, she says, the effort “brings readers together for thought-provoking and lively conversations about some of our favorite books.” 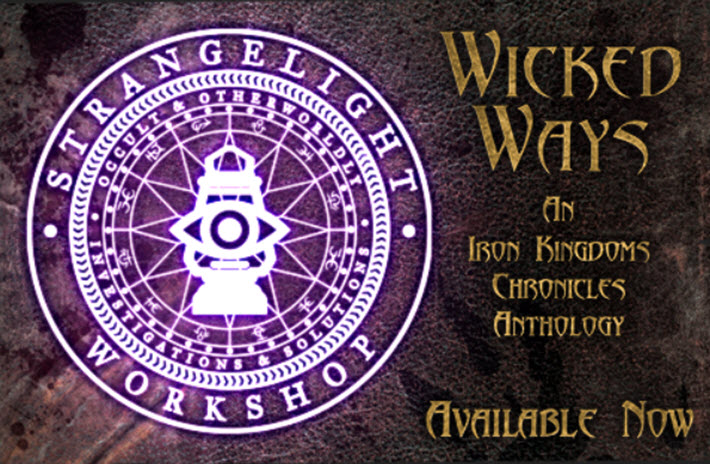 rmat. The titles will be adapted into full cast recordings with cinematic music and sound effects.

Later this year, The Privateers 1: Watery Graves is to be released in GraphicAudio’s “A Movie in Your Mind” 3D audiobook format.

In a prepared statement, Matthew D. Wilson, Privateer Press owner and author, is quoted describing the new release as making it possible to “experience the swashbuckling stories of Skull Island eXpeditions in a whole new way. GraphicAudio’s dramatic rendition of these stories brings a whole new level of immersion to the experience.”

And Anji Cornette, vice president of GraphicAudio says, “We’re confident our fan bases have a unique synergy that will ensure they are as excited by the results of this cooperative effort as much as we are.”