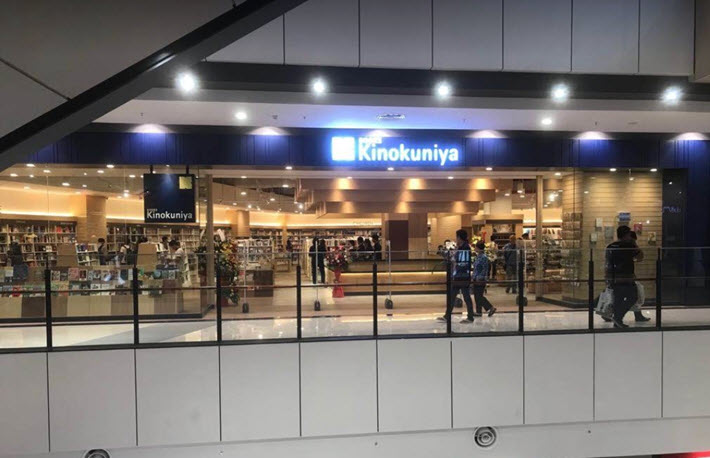 This week, we have views of Kinokuniya’s 30th international bookstore location, just opened in May as the company’s first store in Cambodia. 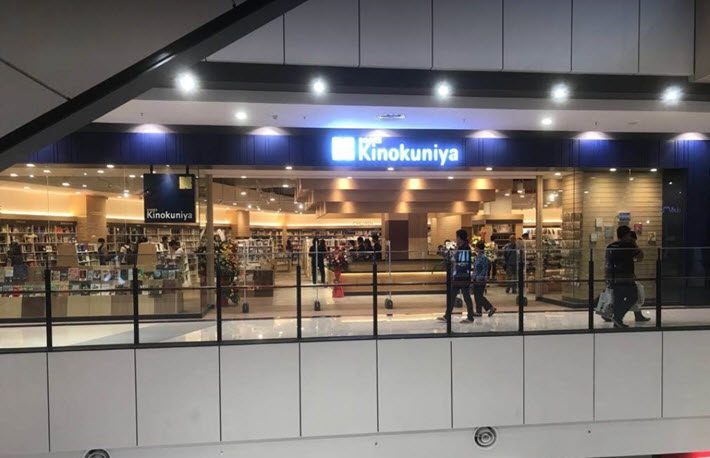 The new Kinokuniya bookstore in Phnom Penh opened in May at Aeon Mall. Image: Provided by Kinokuniya

The internationally recognized Kinokuniya bookstore chain based in Japan has announced the opening of its first store in Cambodia.

Set in Phnom Penh’s Aeon Mall Sen Sok City complex, which has 100,000 square meters of retail space and parking for up to 2,300 cars.

The new store has some 530 square meters of floor space with very high ceilings. It specializes in stationery and general merchandise as well as books, a product mix that Kinokuniya’s staff has created expressly to cultivate the distinctively younger Cambodian readership.

“This assortment of goods,” the company says in its media messaging, “has been arranged to entice Cambodia’s young population, with an average age of 24.” 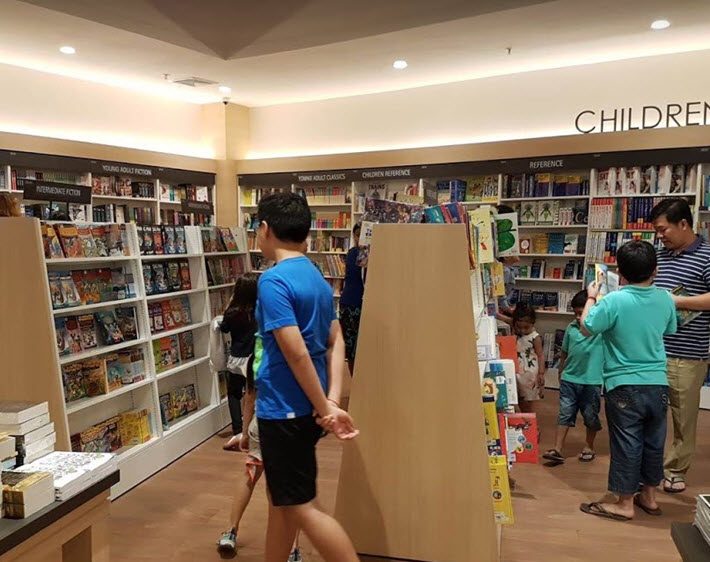 The new store brings to 30 the company’s overseas stores under the direction of president and chair Masashi Takai.

A part of the corporation’s rationale for choosing the Aeon Mall site is what it describes as a buildup of community offers. “The construction and planning of houses, wedding venues, commercial facilities, etc. are progressing in the area, and several Cambodian developers are developing many residential facilities including luxury houses within the vicinity of the area.

“As a lot of continuous development is expected in this convenient area, which is close to the city center of the Cambodian capital, Aeon Mall is expected to attract a great number of customers.” 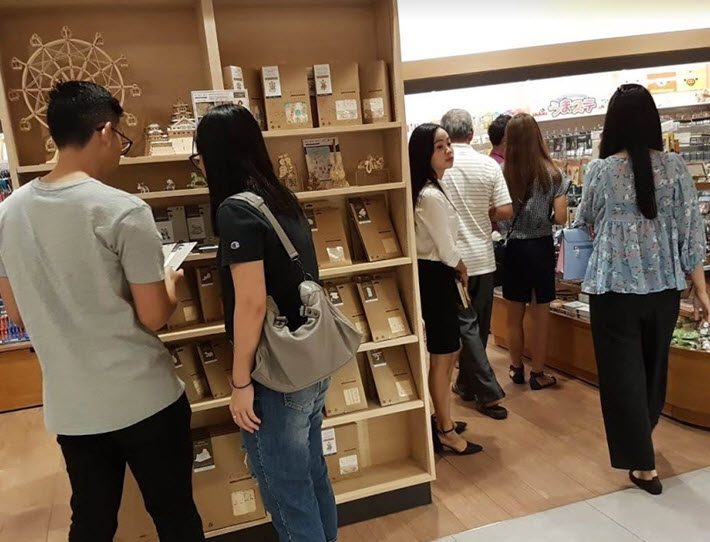 Other Kinokuniya locations outside its home base of Japan are in the States, Thailand, Malaysia, Taiwan, Indonesia, Australia, the United Arab Emirates, and Singapore.

The company was founded in 1927 with its first store located in the Shinjuku section of Tokyo. A translation of the name means “Bookstore of Kii Province.”

In opening its Phnom Penh flagship, the company has is emphasizing ease of use and amenities, telling the press, “Kinokuniya aims to build a bookstore that is hard to tire of, even if frequented every day.” 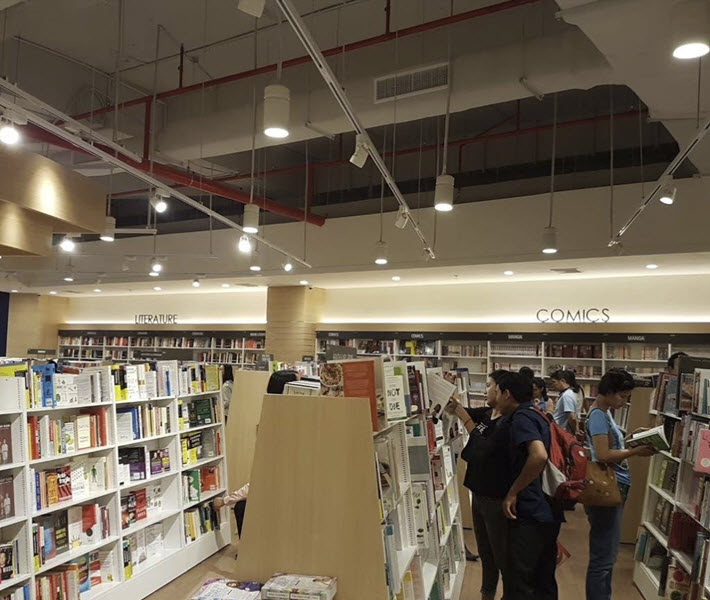 More on bookselling from Publishing Perspectives is here.