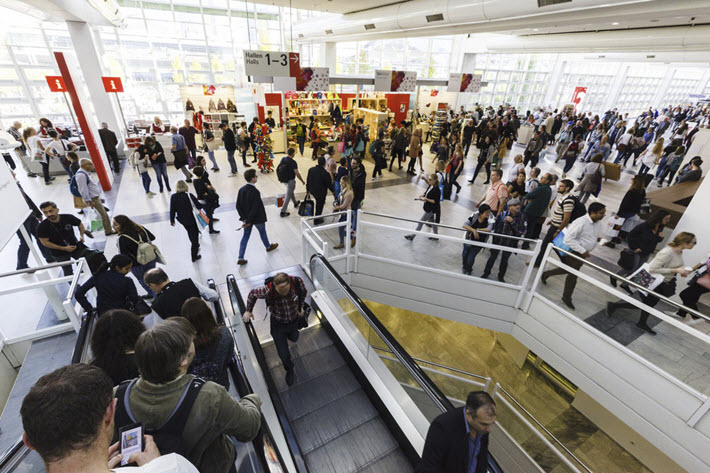 Citing a record 457 submissions, Frankfurter Buchmesse–coming up October 10 to 14 this year–awards free exhibitor stands to a Danish artificial intelligence platform and a community publisher on travel. 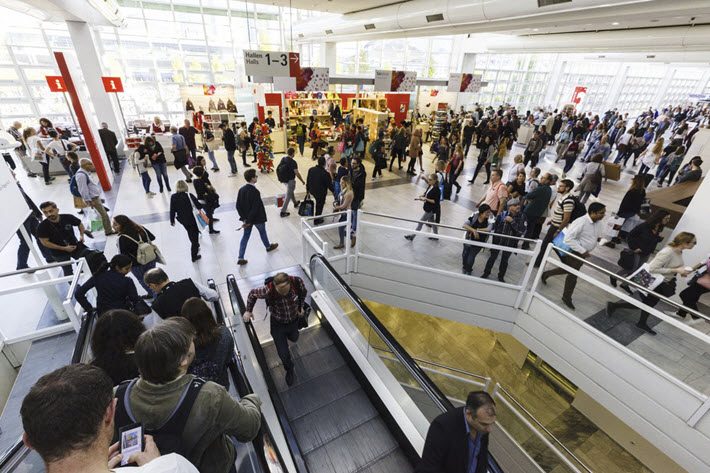 ‘Advancing the Field of Publishing’

This year, as Publishing Perspectives reported, the Frankfurter Buchmesse doubled its offer of free “wildcard” exhibitor stands, so that both a German national company and an international exhibitor could win a spot on the show floor.

Today (June 20), the fair is announcing its winners in what has turned out to be the biggest annual competition yet for the free stands.

The response comprised 457 applications from 35 countries—almost as many applications as were received in the previous three years put together (460).

Speaking for the Buchmesse, the company’s marketing and communications vice president, Katja Böhne, is quoted, saying, “In addition to the fact that we received twice as many submissions this year, I’m also particularly pleased by their diversity.”

The winner of the international wildcard is an AI-based publishing platform named UNSILO from Denmark.

In press materials, the company says that it optimizes publishing processes with the help of algorithms and machine learning.

And in a prepared statement, Michael Upshall, head of sales and business development for the company, is quoted, saying, “We consider the Frankfurter Buchmesse the most important publishing fair of the year, hands down. And we look forward to presenting a series of strategic solutions that use machine learning for new internal workflows.”

Their reisedepeschen (travel dispatches) are elaborate print books designed in association with other travel bloggers and designers.

In a joint comment for the announcement, Marianna Hillmer and Johannes Klaus, managing publishers at Reisedepeschen, are quoted, saying, “With our travel books, we bring together creative minds from the travel-blog and publishing worlds.

“The wildcard gives us an amazing opportunity to make new contacts in the book sector and to bring together all these people from completely different domains.”

In summing up the attributes of the two winners of the wildcard stands this year, Böhne says, “The joy of traveling and exchanges within the community dominate the entire development process at Reisedepeschen Verlag.

“And UNSILO shows us how the most important digital trend of the moment, artificial intelligence, is also advancing the field of publishing.”

More from Publishing Perspectives about Frankfurter Buchmesse, which is in its 70th anniversary year in 2018, is here.