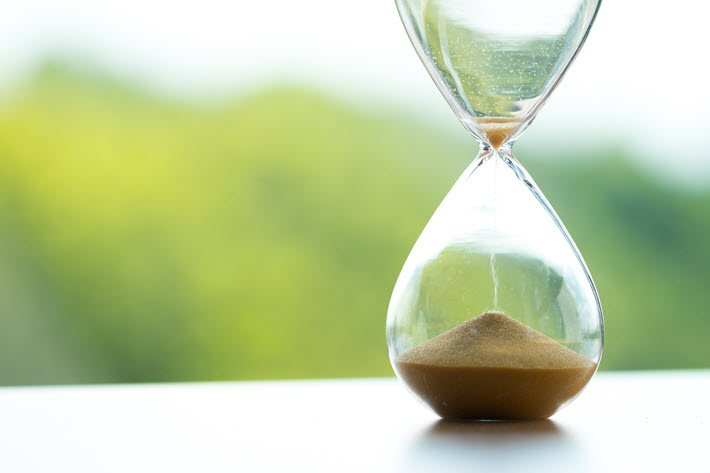 Translation funding for international publishers interested in Scottish writings and a call for papers and presentations for the January Future!Publish conference in Berlin are open and have deadlines in place this summer. 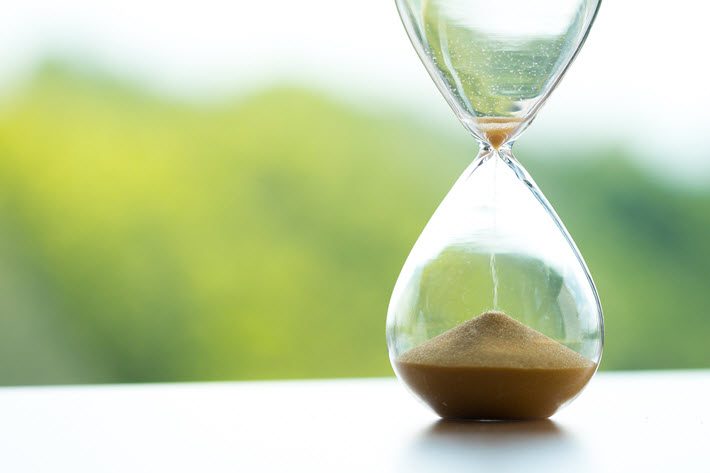 As Heinrich Riethmüller of the German Publishers and Booksellers Association opens the IG Digital annual conference today in Berlin, we have a reminder that the Future!Publish program has a deadline of Friday (June 15) for its fourth congress on January 24 and 25 program.

The 2019 event will look at “ideas and visions that advance the business of publishers and bookstores,” and in that regard, there are five areas of topics for presentations on forward-looking concepts in:

As Publishing Perspectives has reported, survey work indicates that in five years’ time, the number of book buyers in Germany has dropped a precipitous 17.8 percent, or 6.4 million people. In 2017 alone, the pool of German book buyers dropped by 4.1 percent, from 30.8 million in 2016 to 29.6 million.

The two-day event in Berlin will offer sessions devised as lectures, interviews, and workshops.

To propose a paper or other presentation, provide an abstract “of up to 2,200 characters including spaces,” along with a short biography on your work. Proposals go to papers@futurepublish.berlin

Presenters will attend the conference free. Colleagues from presenters’ companies will be offered discounted admission.

Future!Publish is organized by Literaturtest, a public relations agency focused on books, authors, publishers, and bookstores.

Publishing Scotland, the trade and networking organization for the Scottish publishing sector, has an August 13 deadline for the first round of new applications from international publishers to translate Scottish writings.

The fund, created in August 2015, is a program of Creative Scotland, administered by Publishing Scotland.

Its stated intent is “to support publishers based outside the United Kingdom with the payment of translation fees to translate Scottish writers.”

Priority will be given to the translation of contemporary literature, including fiction, non-fiction, poetry, writing for children and graphic novels.

Evaluative criteria in the 2018-2019 program include the merit of the work to be translated, the financial need of the publisher, the track record of both publisher and the translator, the proposed marketing plan, and “enthusiasm and passion for the author and title chosen.”

The fund is offered in the form of a grant and is for the cost of translation only.

Full details, plus links to terms and conditions in PDF and an application form in Word, are available here.

Applications and supporting documentation go to lucy.feather@publishingscotland.org by August 13.