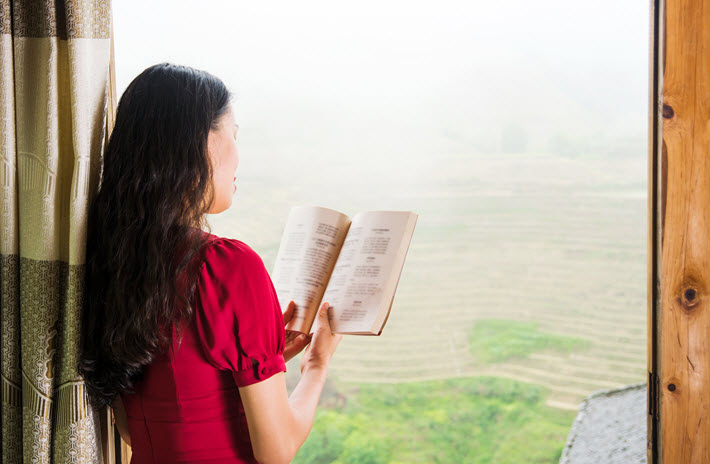 Lessons in what one observer calls ‘the ability to get along with one’s own emotions’ lead the way in our May bestseller list from China. 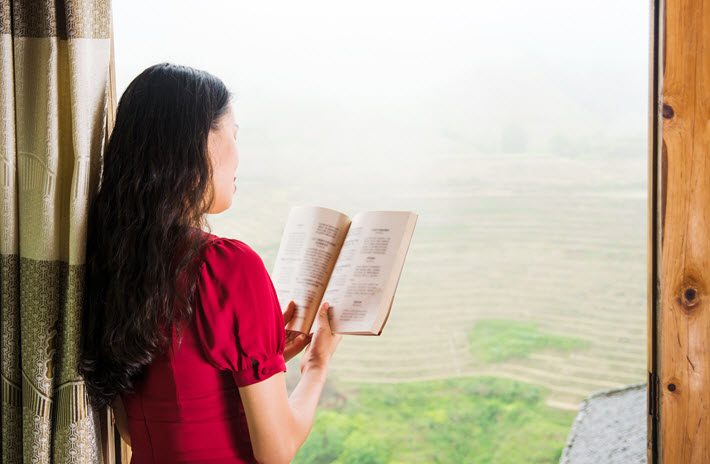 The title to watch in the May bestsellers list from China, according to our Trajectory colleague Wendy Pan, is Sophie’s World by the Norwegian novelist and short story writer Jostein Gaarder in a newly published Chinese edition from Writer’s Publishing House. 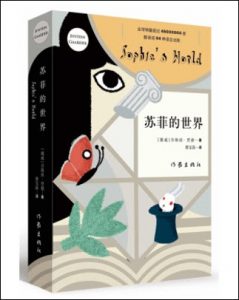 It’s a 1991 work of fiction that entered the OpenBook listings for the first time in April and now is seen rising seven spots in May to become No 12. Released in English in 1995 and said to have been translated into more than 50 languages and was given a film treatment in 1999.

Gaarder uses the devices of letters, questions, and dialogues to tell his story. Chinese readers, we’re told, are enjoying this fictional approach to an explanation of Western philosophical tenets.

Pan tells us that the Chinese readership is accustomed to popularly written forms of academic and theoretical content, coming at times under the umbrella of self-help books, which we last month discussed as finding a lot of favor with urban youth in China this year.

A new entry this month at No. 13 in the overall fiction chart—just behind Gaarder—is the popular writer Zhang Haochen’s Up to You. 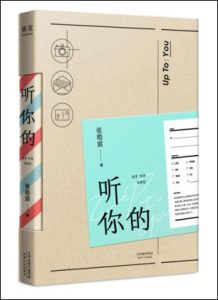 It was released in May to coincide with the birthday of the author, the book is performing as expected, we’re told, as an immediate bestseller.

Zhang’s riding on the previous success of his Just for Meeting You, which carries emotionally supportive messages for young adult readers about having faith in love and being unafraid of affection.

The readers of Zhang Haochen’s work appreciate his reassurance that emotional satisfaction and authenticity are possible in what many of them experience as a very fast-paced contemporary life.

And meanwhile, in nonfiction, we find Chen Lei’s World History in 30 Minutes of Cartoons at No. 2 in May. 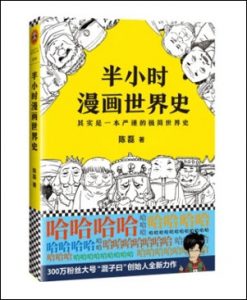 The book, a companion to Chinese History in 30 Minutes of Cartoons (No. 4), features what’s described as a collection of cartoons that cover “the rise and fall of world civilization and the divisiveness of political relations between many countries, all in a form of minimalist world history.

This data is estimated by OpenBook to represent some 30 to 40 percent of the total sales activity in China. OpenBook draws point-of-sale data from a total 3,435 stores located in 1,410 cities. These stores include: