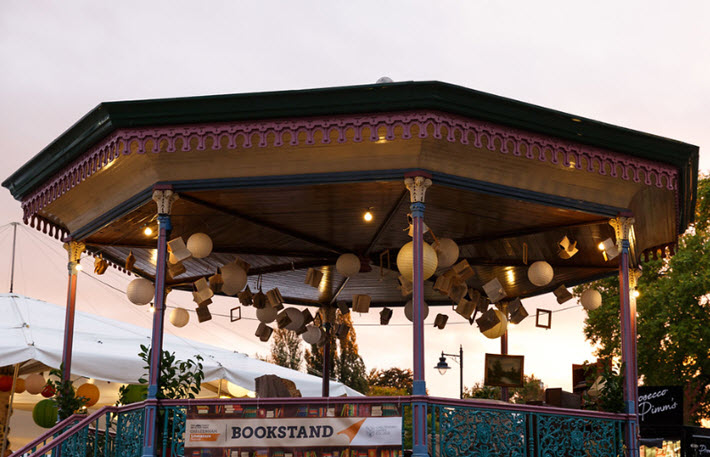 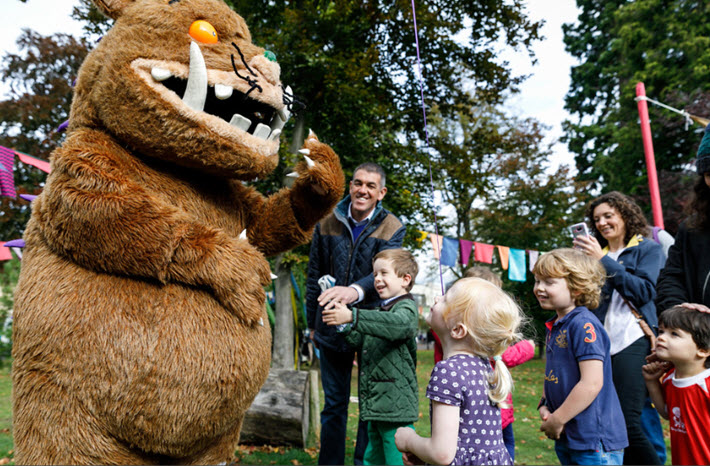 For ‘Both New Readers and Bookworms’

Reportedly the oldest of the UK’s many literary festivals, The Cheltenham Literature Festival—with its support from The Times and The Sunday Times—has announced its Literature for Schools 2018 program to include Anthony Horowitz, Andy Stanton and Ireland’s newly named Children’s laureate, Sarah Crossan.

The program aims to get children involved in the festival by inviting school groups and students to attend kid-friendly events. Tickets go on sale on June 12, and the festival itself takes place this year October 5 through 14.

And on June 29, some 850 children and teachers participating in the festival’s flagship “Reading Teachers = Reading Pupils” program are to gather in Cheltenham’s Everyman Theater to meet two authors whose books they’ve read during the year.

Emma Carroll (From The Lighthouse) and Kieran Larwood (Podkin One-Ear) are to read extracts from their books and hear students reading their own work inspired by the authors. The first of the five new books selected for the 2018-’19 “Reading Teachers = Reading Pupils” program will be announced at festival in October.

This year, the festival anticipates more than 9,000 students, with several programming high points organized to capture their attention.

For example, media materials report that, “To celebrate 200 years of Mary Shelley’s novel Frankenstein, artwork from local schools will be exhibited across town in the Festival’s “Monster Trail,” and students will go head-to-head in the “Monster of All Monster Books” panel discussion to name the winning monstrous novel.

“Students participating in the Festival’s pioneering year-’round creative writing projects will be recognized at the Young Writers Showcase, with performances from students taking part in Beyond Words with Gloucestershire Hospital Education Service; First Story with Severn Vale School; and Words That Burn with Amnesty International.”

In a prepared statement, education director Ali Mawle is quoted, saying, “By bringing the best novelists, poets, illustrators and performers to Cheltenham, we aim to inspire both new readers and bookworms, nurture aspiring writers, and celebrate the impact of our year-round engagement with schools.”

Young writers will be able to join in on creative workshops from Emma Carroll, Lucy Christopher, Christopher Edge, Maz Evans, Alex Wheatle and others. 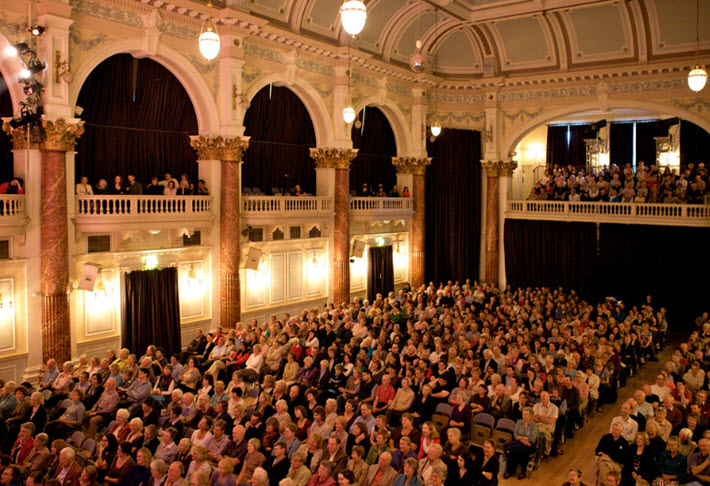 More from Publishing Perspectives on literary festivals is here.