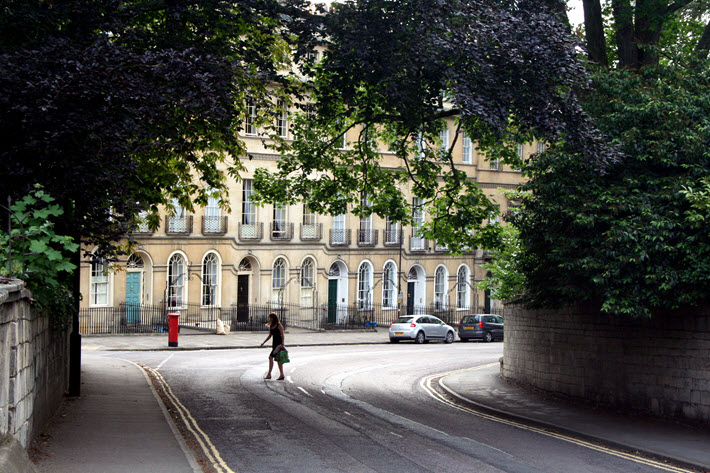 In a 50-50 cooperative venture called Curious Universe UK, Melbourne’s Hinkler Books and the new Somerset-based startup Bookoli will work the UK, Irish, and other markets. 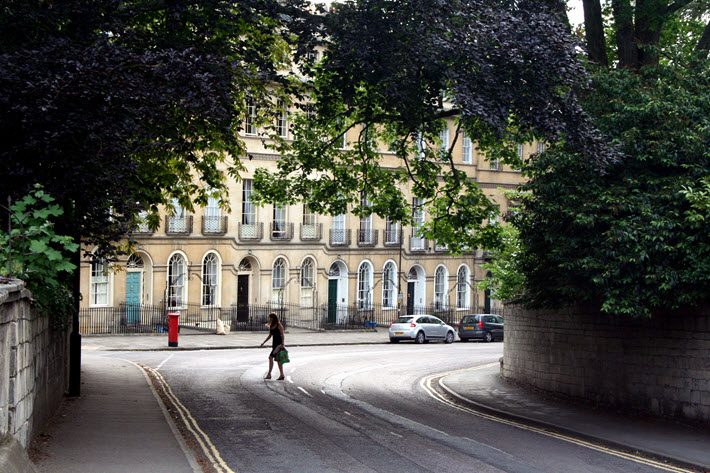 The deal is designed to position Bookoli brands and products internationally, with Hinkler—based in Melbourne—expanding its presence in the UK, Ireland, and co-edition markets.

Curious Universe will be actively recruiting to grow its team parallel to Bookoli’s and Hinkler UK ‘s staffers. 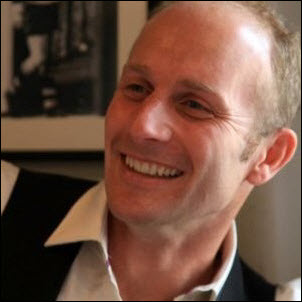 John Styring is the founding CEO of Bookoli. With Briony Britten, Styring established and built IglooBooks into a £30 million company (US$39.4 million) before selling it to Bonnier Publishing. He’ll take the role of Curious Universe’s CEO.

In a prepared statement, Styring is quoted, saying, “When we started talking to Stephen Ungar and Nadika Garber at Hinkler, it quickly became apparent that this would be a perfect match. …

“The Bookoli and Hinkler lists very much complement each other and we are excited to be working together to build a new one-stop-shop for children’s and adults books and stationery. I’ve known Stephen and Nadika a long time and have enormous respect for what they have achieved and look forward to the collaboration.”

Hinkler CEO and publisher Stephen Ungar describes the move as “a unique opportunity to attract the best of the best people in our industry and to construct a global entrepreneurial publishing powerhouse.”

Hinkler has also made a recent move in arts, crafts, stationery, and toy industries in a new company based in Hong Kong.

“By combining our strengths, we’ll create and deliver new high-quality, innovative and value-driven products for our customers,” Unger said, “which is critical in the current challenging retail environment.”