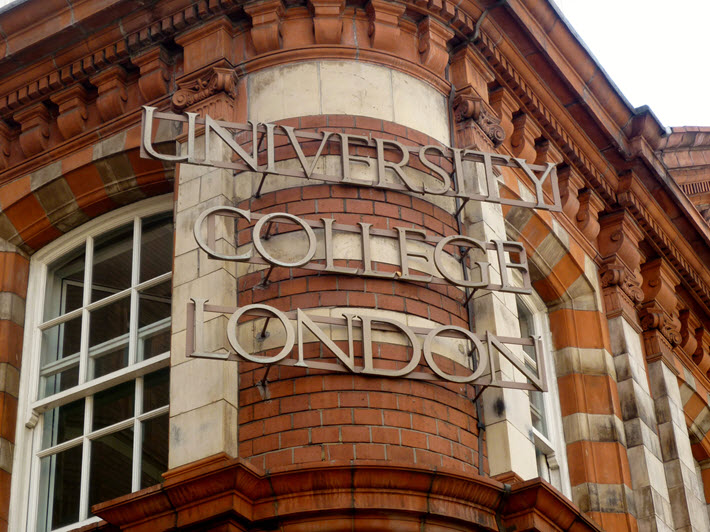 As it reaches its third anniversary, the dedicated open-access UCL Press extols its model’s success, calling it as transformational today as ‘the invention of movable type printing’ in the 15th century. 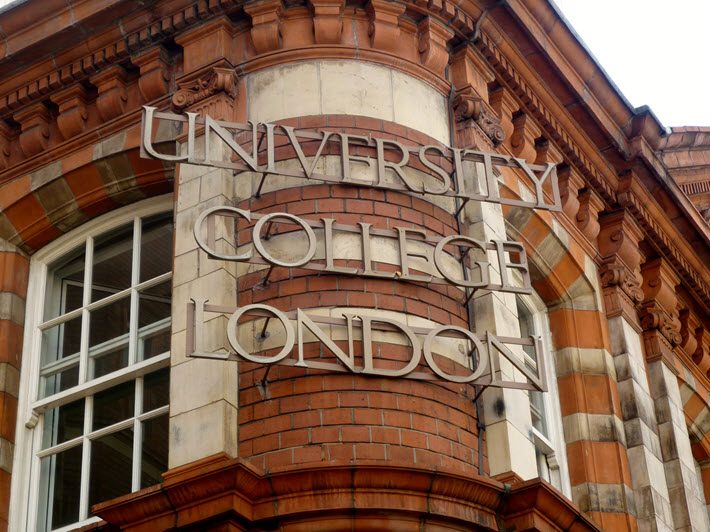 ‘The Power and Potential of Open Press’

Said to be the UK’s first fully open-access university publisher, UCL Press—University College London—has announced today (May 24) that more than 1 million copies of its books have been downloaded in the international marketplace.

The press has been in operation for three years, and produces scholarly monographs, edited collections, and textbooks. Some particulars of the activity reported by the company: 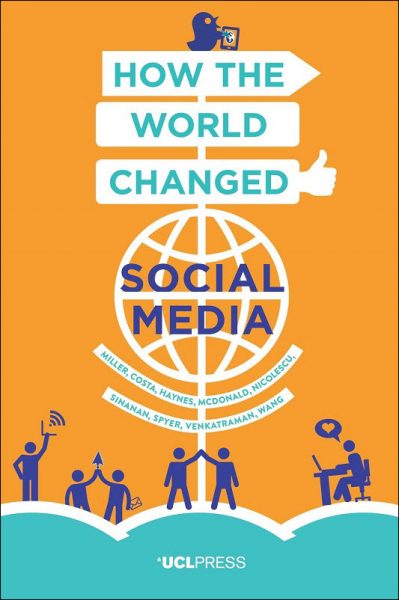 UCL’s success is leading several key figures associated with it to offer robust proclamations about the benefits and future of open access.

In a prepared statement, UCL Library Services pro-vice-provost Paul Ayris is quoted, saying, “Institutional open access publishing is transformative, being a completely new model of how universities engage with readers and with society.

“In the 15th century, the invention of movable type printing in the West transformed Europe. In the 21st century, open access publishing can do the same.”

Lara Speicher, publishing manager at UCL Press, is also quoted on passing the millionth download, “This achievement is testament to the vision and support of UCL’s senior management, the hard work and commitment of the UCL Press team, and above all to the authors who have chosen to publish their wonderful books with us. 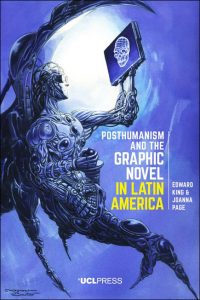 “This milestone shows the power and potential of open access publishing and the global popularity of our books proves OA is the future.”

When looking at a title on the UCL Press site, it becomes apparent how the free-of-charge availability of its open access model works.

Using as an example Posthumanism and the Graphic Novel in Latin America by Edward King and Joanna Page, you see that the open-access element of the book’s listing is its PDF download or “enhanced online ebook,” which are free of charge.